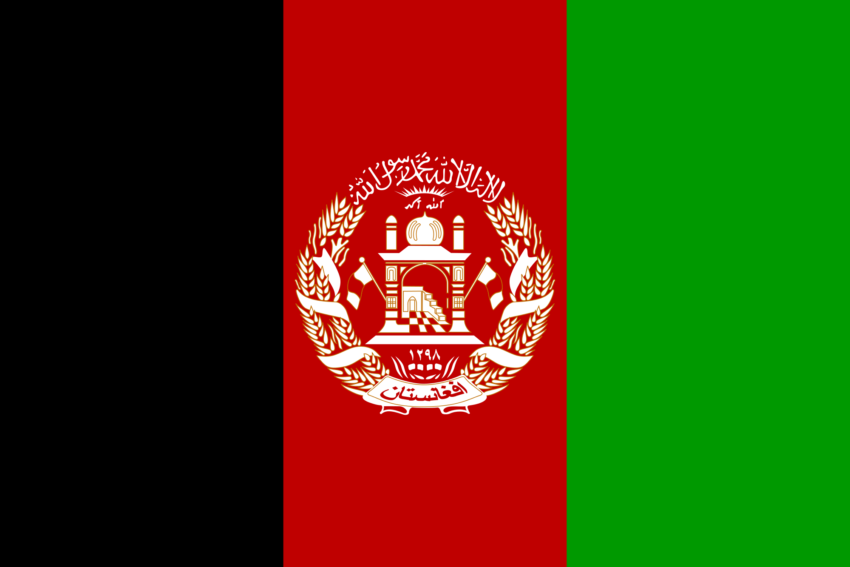 New Delhi–Twenty two Keralites accused of leaving India to join the Islamic State are learnt to have reached “the caliphate” in Afghanistan in the first week of July, said investigators who grilled the arrested IS sympathiser Yasmin Mohd Zahid.

The 29-year-old Yasmin was arrested at Delhi’s Indira Gandhi International Airport while trying to exit India for Afghanistan on August 1. 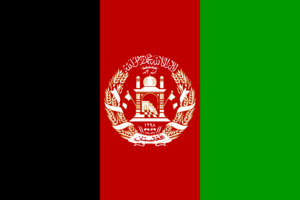 She informed investigators that thirteen of the missing Keralites were men, six women and three children, and “they had left their houses in Kasaragod and Palakkad districts of Kerala between mid-May and the first week of July.”

Citing Yasmin’s statement, a National Investigation Agency (NIA) official, close to the investigation, told IANS that all of the missing Keralites had “exited India from Bengaluru, Hyderabad or Mumbai airports for Kuwait, Dubai, Muscat or Abu Dhabi from where they are learnt to have travelled to Afghanistan through Iran.”

During custodial interrogation, Yasmin further said that she had got married to Abdul Rashid, 30, on May 3 this year in a nikah ceremony solemnised over phone. Rashid is one of the accused who left India along with other Keralites.

Yasmin also informed investigators that her husband Rashid used to send videos and messages to her on Telegram — a messaging app — in support of “the caliphate and Islamic State leader Abu Bakr al-Baghdadi”.

She told NIA interrogators that Rashid and his first wife Ayesha were in touch with a UK couple who were converts to Islam and were spreading messages in support of IS and the Caliphate over Telegram channel.

“Rashid had told Yasmin in the first week of July that he and other missing persons from Kerala had reached the Caliphate in Afghanistan,” the NIA official said citing Yasmin’s statement.

The officer said that Rashid had also given the ATM card of his first wife Ayesha to Yasmin and transferred Rs 1.5 lakh into the account in mid-July which Yasmin used for her travel preparations to Afghanistan.

“Yasmin had purchased flight tickets, paid for the Afghanistan visa and also purchased $620 using the money.”

The NIA also said on Monday that the sister of another missing accused person Dr Ijas informed them that her brother and his wife Refaela were blessed with a baby girl on September 6.

The NIA had registered an FIR in the case in the last week of August.

The FIR has listed 19 missing persons as the accused. As many as 14 persons from Kasaragod district and five from Palakkad are on the list. The agency is probing whether the missing persons are linked with terror outfit IS.

The children, who are believed to have gone missing with their parents, have been excluded from the list of the accused. Sources with the NIA said some unidentified persons are also accused in the case. The FIR was registered at the NIA court in Kochi. (IANS)