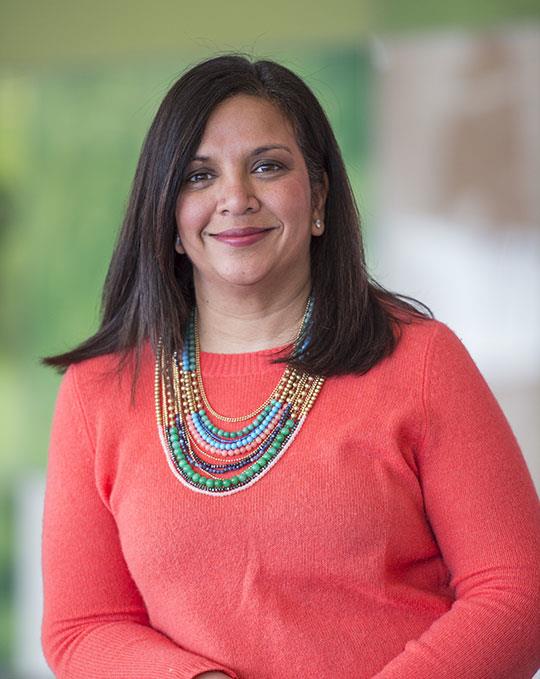 London– Obstructive sleep apnea (OSA) and low night-time oxygen are associated with the progression of non-alcoholic fatty liver disease (NAFLD) in adults, a new study conducted by an Indian-origin researcher has suggested.

According to the study, published in the Journal of Hepatology, obstructive sleep apnea and low night-time oxygen may also be important triggers in the progression of paediatric NAFLD to non-alcoholic steatohepatitis (NASH) — a type of fatty liver disease, characterised by inflammation of the liver with concurrent fat accumulation in the liver.

Non-alcoholic fatty liver disease (NAFLD) is the accumulation of extra fat in liver cells in people who drink little or no alcohol.

Although isolated hepatic steatosis is considered a less aggressive form of NAFLD, patients with NASH can eventually progress to severe fibrosis and cirrhosis, with development of hepatocellular carcinoma in adults.

“There is emerging evidence that obesity-related obstructive sleep apnea (OSA) and intermittent nocturnal hypoxia are associated with NAFLD progression. Paediatric NAFLD patients with OSA/hypoxia have more advanced liver disease and fibrosis, supporting a role for OSA/hypoxia in the development of NASH,” said Shikha Sundaram, Researcher at the University of Colorado School of Medicine, in the US, in the study.

Investigators studied 36 adolescents with NAFLD, along with 14 lean controls, to assess if oxidative stress induced by obstructive sleep apnea and low night-time oxygen promoted the progression of paediatric NAFLD.

“These data show that sleep-disordered breathing is an important trigger of oxidative stress that promotes progression of paediatric NAFLD to NASH. We showed that obese adolescents with NAFLD who have OSA and low nighttime oxygen have significant scar tissue in their livers,” added Sundaram.