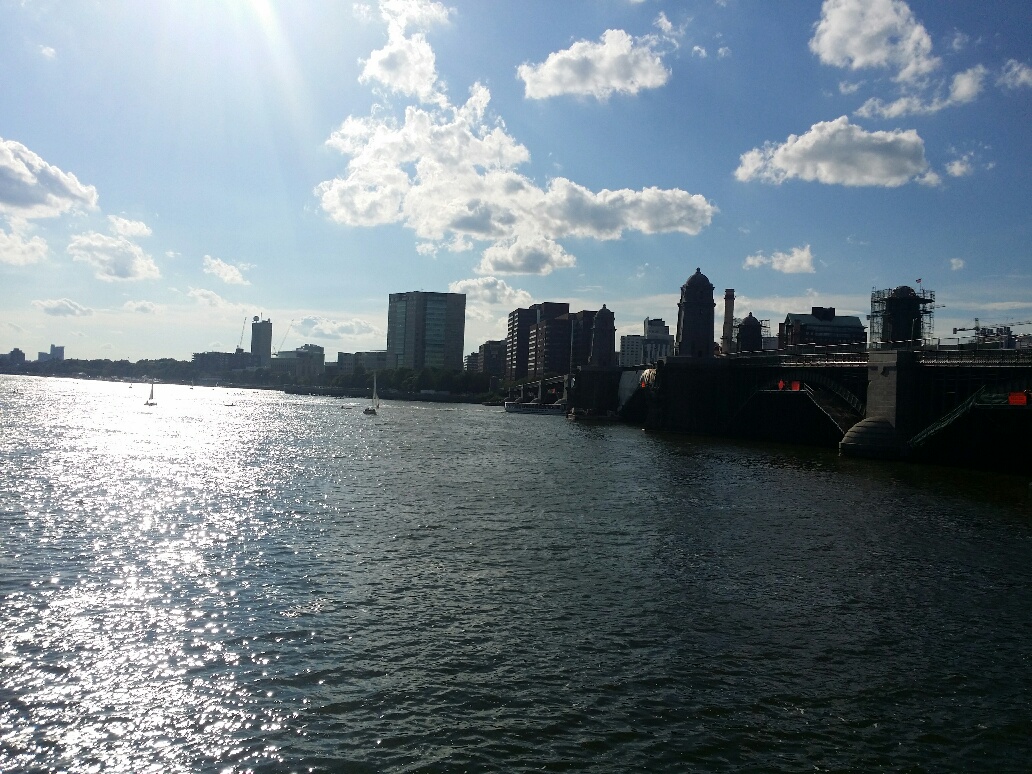 BOSTON— Abhijeet Sambangi and Ayush Upneja received the Youth Excellence Award at India Day on Sunday at Hatch Shell in Boston. The award was given by the India Association of Greater Boston, known as IAGB.

Sambangi is a rising junior at Pingree high school. He is also doing an internship in Stem Cell Technology at CMC, Vellore. He was the CTO of the team that won 1st place in TyE(TiE Young Entrepreneurs) Boston and 3rd place in TiE Global Young Entrepreneurship Competition. He was the chief architect in developing an easy to carry vaccine bag that decreases vaccine spoilage in the last mile of distribution for third world countries.

In addition, Sambangi was the official Invitee of 2014 White House Science Fair hosted by President Barack Obama. He was the winner of MIT Boston Brain Bee and 2nd place winner of U.S. National Brain Bee in 2015.  He is 2-time Semifinalist (Scored in top 10% of Nation) in Biology Olympiad in 2015 and 2016. He is a graduate of Advanced Biotechnology Institute Program at Roxbury Latin School and he recently completed a Medical Anthropology Camp at the University of Connecticut. He assisted and worked  in a Homeless Shelter, learning about drug addiction and effective methods of treating those in pain and poverty. In a video message Abhijeet says he is looking forward for a career in medicine and research, solving global health problems.

Upneja is a rising senior at Newton South High School. He has volunteered at hospitals and community outreach centers and has devoted a significant amount of time to Ekal Vidyalya, an organization that brings education to rural villages in India.  He has raised several thousands of dollars for Ekal organization.

Upneja has also won several competitions through the World Series of Innovation by designing numerous products and applications and donated all his winnings.

Outside of his community service, Upneja excels in many extracurricular organizations in his school. He is a senator in his school’s student body and a leader in the Debate Team, recently placing in the top 20 in the country.  He has played in the Boston Youth Symphony Orchestra, and is the concert-master of his school and chamber orchestra.  He was recently a semifinalist in the Moody’s Mega Math Challenge, representing the top 1% in the nation. Finally, he conducted chemical engineering research this past summer and is the first author on a research paper.