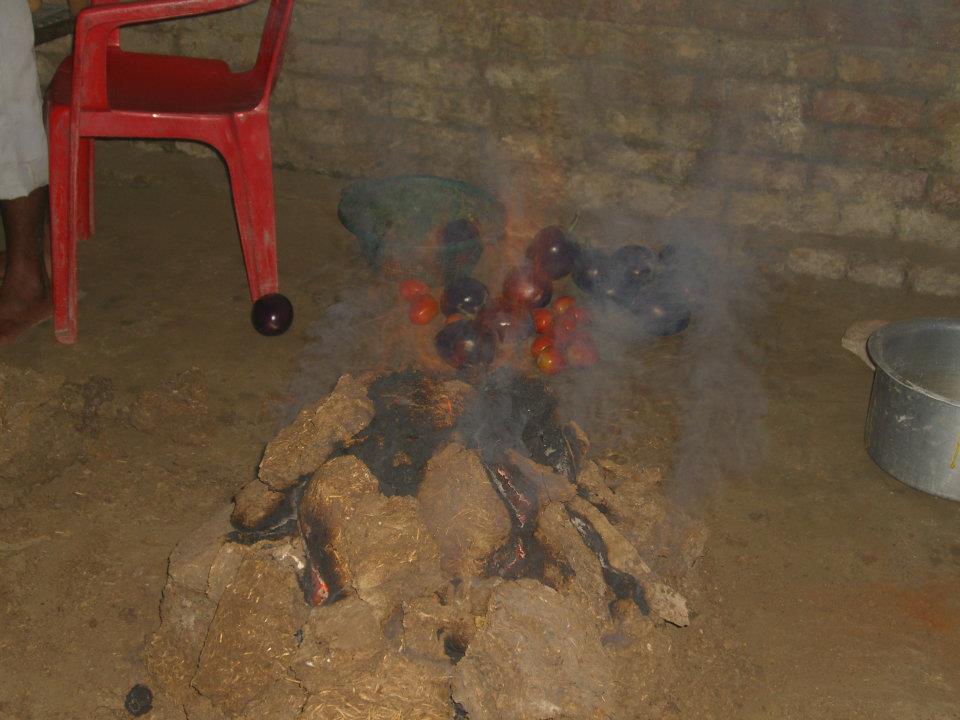 As India’s 70th year of Independence begins, widespread progress is evident, but in rural India, where 833 million Indians (70 percent) live, people are consuming fewer nutrients than are required to stay healthy, according to a National Nutrition Monitoring Bureau (NNMB) survey. 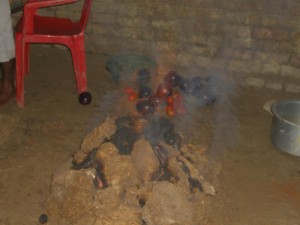 Children below the age of three are consuming, on an average, 80 ml of milk per day instead of the 300 ml they require. These data explain, in part, why in the same survey, 35 per cent of rural men and women were found to be undernourished, and 42 per cent of children were underweight.

In poorer areas, the situation is worse, as a 2014 survey conducted by Aajeevika Bureau, a not-for-profit organisation, across four panchayats in South Rajasthan indicated.

Almost half the 500 mothers surveyed had not eaten pulses the previous day, a third had not eaten vegetables and almost none had eaten any fruit, egg or meat. As a result, half of all mothers and their children under three in these areas were undernourished.

These data have implications for Prime Minister Narendra Modi’s Make-in-India and Skill-India programmes for economic growth.

“The consequences of child undernutrition for morbidity and mortality are enormous — and there is, in addition, an appreciable impact of undernutrition on productivity so that a failure to invest in combating nutrition reduces potential economic growth,” a 2015 World Bank report noted.

Despite higher economic growth, malnutrition levels are almost twice as high in South Asia as compared to Sub-Saharan Africa, V. Ramalingasami and Urban Johnson wrote in a seminal 1997 paper, titled Malnutrition: An Asian Enigma. While the lower status of women in South Asia was offered as an explanation, almost two decades later, rural Indians just do not seem to have enough food to eat.

India’s economy has been growing consistently since the early 1990s. The country has survived the recessions that started in US in 2008 and affected large parts of the world. What is not as well known is that over the same period, more and more people in rural India were eating less and less.

While growth of gross domestic product (GDP) is estimated every six months using different methods, nutrition levels are estimated once every 10 years, leading to data gaps that IndiaSpend reported in July 2016.

Nutrition monitoring has been defined by the World Health Organisation as the measurement of the changes in nutrition status of a population or a specific group of individuals over time.

The NNMB was set up in 1972 to monitor the status of nutrition in rural India across 10 states. The bureau conducted nutrition surveys in rural areas in these 10 states over three time periods: 1975-79; 1996-97 and 2011-2012. These surveys provide us a temporal understanding of food intake among rural India over the past four decades.

One would imagine that with a growing economy over these years, people would have more food in their plates.

Instead, as I said, the intake of all nutrients decreased over these four decades. Why is this happening?

Before someone starts saying that rural folks have caught on the urban fad of dieting, let me get the facts right.

The same NNMB survey also revealed that, over 40 years, the proportion of landless people in rural areas grew from 30 per cent to 40 per cent, and the proportion of people who were owners and cultivators decreased by almost half. Meanwhile, food inflation in India increased at a faster rate than overall inflation (10 per cent versus 6.7 per cent).

Within overall food inflation, the price of pulses, fats and vegetables rose quicker than that of cereals. The result is that fewer people can buy these foods. So, most rural people are neither growing food, nor buying it in adequate quantities.

Yet, India does not take policy action for identifying this hunger, 70 years after Independence. In 2015, the NNMB — the only source of longitudinal data on nutrition levels and food intake across 10 states of India — was shut down.

The shutdown may not reveal what we need to know, but it will make sure that we do not encounter such uncomfortable facts in future.