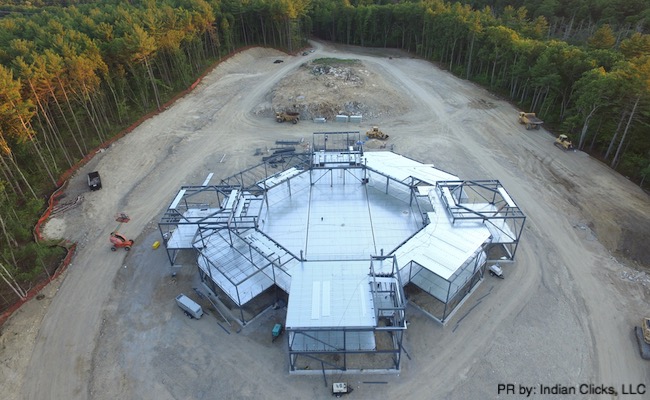 GROTON, MA—With donations pouring in from across the United States, the construction of the country’s largest Sai Temple in Groton, MA, is marching forward, according to temple officials.

“With the Grace of Shri Sai and the support of devotees has made the impossible possible,” temple officials said in a statement. “The establishment of the Mission Center and Sai temple is a reality now. The construction is in full swing and is progressing as planned.” 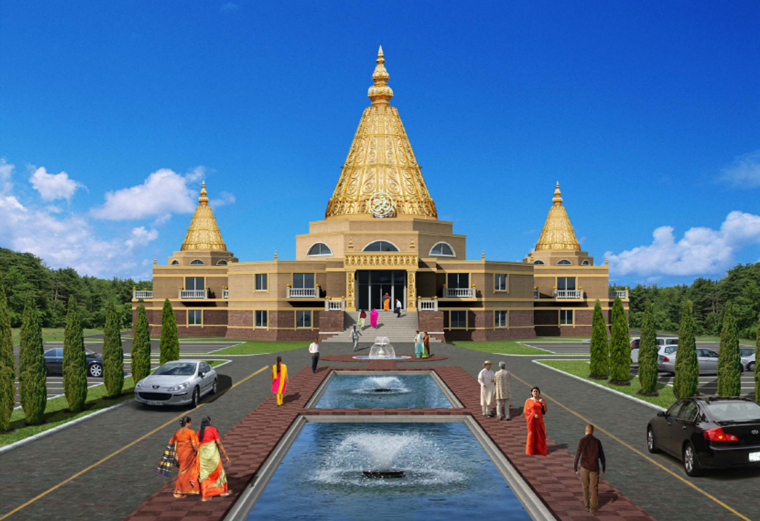 The temple is being built by New England Shirdi Sai Parviaar, known as NESSP. They broke ground for the temple in August last year. When fully completed, the two-story, 40,000-square-foot temple will be largest Sai Temple in North America.

NESSP currently operates out of a 7,200-square-foot rented facility in Chelmsford, MA, and will relocate to the new facility when it is completed. The temple acquired the land for $1.14 million and will spend an additional $10 million to build the new complex. As of May this year, the temple had already raised $7.5 million.

“NESSP is pleased to share that it has been receiving funds across North America,” the temple statement said. “Although the mission center is based in Massachusetts, the overwhelming support is there from states like North Carolina, Florida, Illinois, New Jersey, New York, California, Atlanta in addition to being supported by devotees from Massachusetts, New Hampshire, Maine, Rhode Island and Connecticut.”