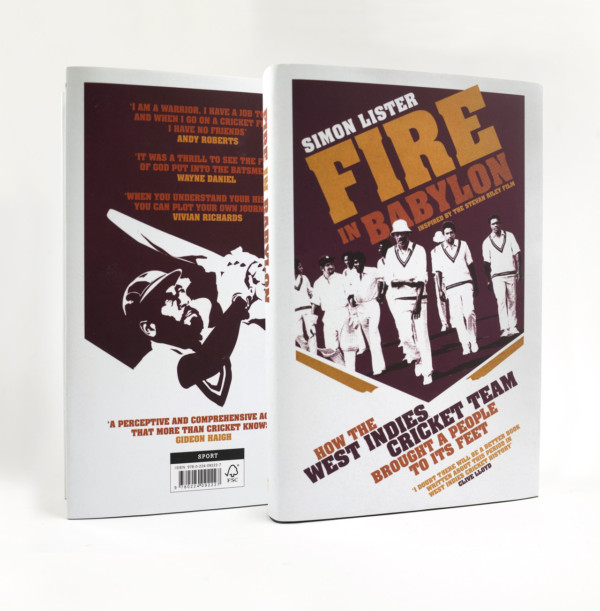 For nearly half-a-century after becoming a Test-playing nation, their stylish, hard-hitting batsmen, fearsomely fast bowlers and energetic fielders made them formidable cricketers but never a formidable side. How the West Indies, a uniquely supranational array drawn from over a dozen former colonial possessions, transformed themselves into a near-invincible team in the mid-1970s that not only demolished all competitors, but brought pride and hope to an entire region and its diaspora, is a gripping story that far transcends sports. 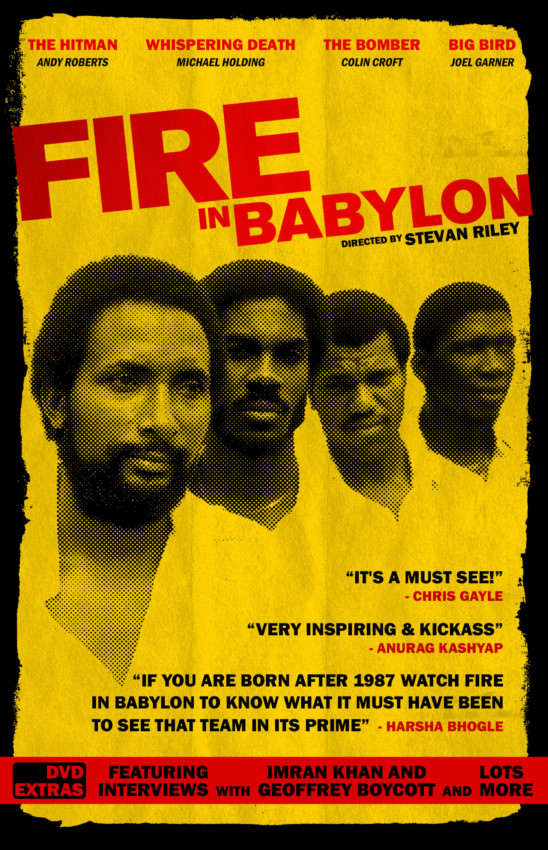 Clive Lloyd, Viv Richards, Andy Roberts, Michael Holding, Joel Garner, Malcolm Marshall, Desmond Haynes, Gordon Greenidge and more have become legends, both individually, and as a team which became world-beaters and in doing so, extinguished the last embers of colonialism and its colour bar in an essentially colonial game, as cricket writer Simon Lister shows in this book.

But the rise of the West Indies, who became champions in the then new shorter version of the game when they won the first World Cup in 1975 but later that year were outclassed 1-5 by Australia in a Test series, looked far from inevitable — were it not for three separate events in separate series, as Lister contends.

One was during this tour — and it is with this defining moment during the fourth Test in Sydney that Lister begins. A young fast bowler, who was playing his first series, broke down after thinking he had obtained a prized wicket but the umpire remained still and Ian Chappell, despite his initial inclination and a whisper of conscience, stood his ground. But batsmen would soon learn to dread the bowler — Holding, known later as the ‘Whispering Death’, and the incident would be a watershed, ushering in a new spirit of competitiveness for all in what was termed a “gentleman’s game”.

The second was during a tour by India after the visiting side won a Test after chasing a 400-plus run target leaving Lloyd, on a make or break spell for his captaincy, fuming and following on with a masterplan that would leave their opponents reeling — and bruised. And this was further proved in the third series — against England in England — especially after their captain Tony Greig made an unwise comment in a TV interview of what his side intended to do to their opponents. But as Lister notes, Greig, whom his opponents loved to hate, was man enough to publicly and colourfully demonstrate his apology at the end.

With these, Lister, who began his foray in writing about the sport with “Supercat” (2007), a biography of Lloyd, goes forward — and backward — to chronicle how the West Indian whirlwind swept the cricketing world for the next nearly two decades — and the less than happy legacy they successfully overcame. Though this work follows the 2010 documentary by award-winning filmmaker Stevan Riley with the same name, he breaks new ground with a fresh round of interviews with not only many of the players featured from various sides but also of spectators over four decades on three continents.

And not only does he give us a new look at some of the other great cricketing controversies of the times — Kerry Packer and his World Series Cricket which created a great rift between players and boards (India was relatively immune), and the ‘Rebel’ tour of apartheid South Africa — but also showcases many legendary players whom the new generation has forgotten — especially West Indies’ first Indian origin-cricketer Sonny Ramadhin, who played with pajamas under his flannels but had an unreadable line in spin displayed in his dream debut series.

But it is the chapter on the fast bowlers and their techniques that possibly deserves a place among the most perceptive and poetic writings on cricket — and also tells us about their pet peeves — like Roberts’ long memory for those who had crossed him and why Marshall disliked Dilip Vengsarkar.

And it is Roberts, who provides the last word, noting that there was “a lot we had to overcome, and we did it” to “end up having one of the greatest teams in the history of sport. Several dots on the map dominating the world”.