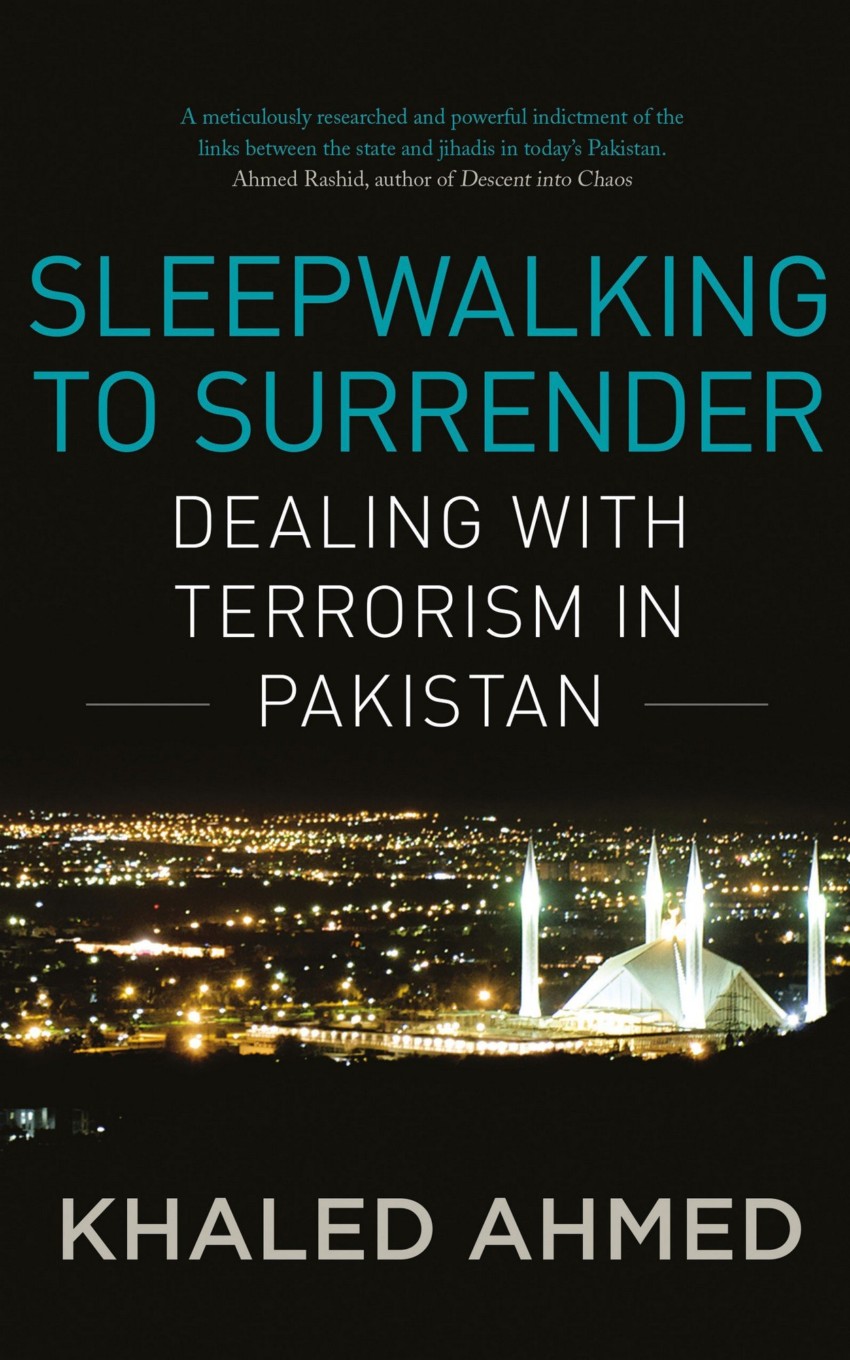 A Quetta hospital on August 8, a Lahore park in March, a Karachi bus in May 2015, a school in Peshawar in December 2014, the Wagah border crossing in November 2014 and many more bombings and shootings on all kind of targets – terror attacks have become endemic in Pakistan with no segment of the population left untouched and the country now unpredictably lethal. And what has the state done in response? 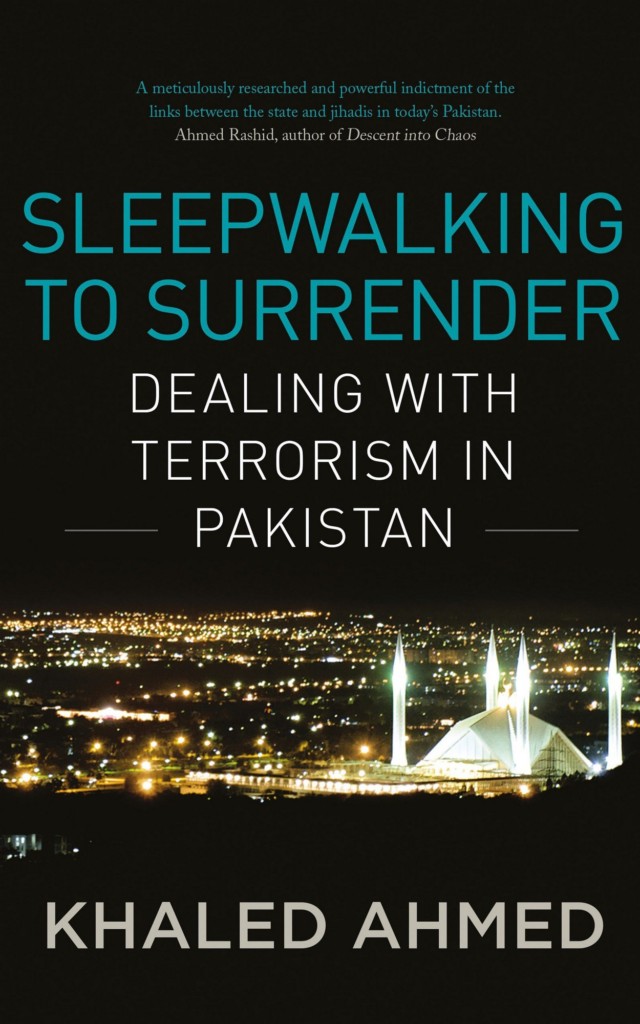 Precious little, says political analyst and columnist Khaled Ahmed, who contends here that the Pakistani state has, in the last decades or so, weakened in face of non-state actors (and their extreme terrorist manifestations), which it had once sought to use for its own ends, and saw severe rollback of its governance powers, especially the monopoly on violence and revenue collection, to them.

Furthermore, in this series of uncompromisingly polemical but incisive essays on the situation on Pakistan, he shows how the country has long put its faith in proxy wars to retain regional significance despite being embroiled in two itself – one religiously sectarian and one ideological (this one voluntarily) – and their insalubrious consequences that linger on to this day.

Also, given due emphasis is the considerable denial among the elite – and large sections of people – about the reasons for their maladies, usually “antagonistic foreign powers” – not only India but also long-time ally and aid-giver, the US.

The thirty-odd essays in this volume derive from Ahmed’s writings for Newsweek, of which he is the consulting editor for Pakistan, from 2013 to 2015 and his columns for the Indian Express, most dating from 2014, through there is one each from September 2013 and February this year.

However, there insight and detail saves them from being dated, even when overtaken by consequent developments, to provide a look into how the unholy and toxic mess that Pakistan now finds itself in was brewed, festered and defies efforts to dissipate.

He hits his pitch right from the introductory essay, “Terrorism, Ideology and the Crumbling Stat””, a no-holds-barred critical look at the Nawaz Sharif government’s moves in early 2014 for””peace talk”” with the Taliban, and goes to attack religious parties, which””unable to win elections, have always drawn their strength, not from elected assemblies, but from Al Qaeda and the Taliban, as the latter kill in the name of Islam”. (He acerbically adds the exceptions being the Shia and Barelvi Sunnis “who are routinely butchered by the Taliban as deviants from the faith”).

But it is not only a diatribe as Ahmed seeks to find the reason in the Islamist attitude to education and science and technology, and the different world views on a range of issues, including the scope of criminal law.

Other pieces continue in this vein, sketching the tortuous onward journey of Pakistan, focussing on issues like then army chief Gen Ashfaq Pervez Kayani’s reluctance for operations in North Waziristan (subsequently undertaken by his successor Raheel Sharif), the protests by Imran Khan and Tahir-ul Qadri (with an account of some of Qadri’s peers and predecessors), the situation in Karachi (and how it funds the Taliban) and its dacoits, the Lal Masjid siege and its Chinese angle, and the worrying amount of penetration of the armed forces by Jihadi elements and sympathisers (and how revealing this may have led to journalist Saleem Shahzad’s murder).

Then, there is a harrowing piece on the plight of the Hazaras in Quetta – and its roots in an episode of the Afghan civil war in the late 1990s, of fortunes of former President Musharraf, how Pakistan somehow managed to avoid entanglement in the Yemen quagmire, on judicial intervention throughout South Asia, and more.

Some of these pieces may deal with matters overtaken by later events or policies that have changed, but there are some that escape time’s rigour – especially “Seven Furies that Torment Pakistan” where Ahmed profiles seven female authors who have written path-breaking books on Pakistan (including journalists Emma Duncan, Christina Lamb, Carlotta Gall, Carey Schofield, but also Benazir Bhutto) as well as on veteran politician Syeda Abida Hussain.

Also make this a valuable read are assessments of Jamaat-e-Islami’s former leader Qazi Hussain Ahmad (long-considered Pakistan’s uncompromising Islamist face but actually pragmatic and empathetic), of generals like Hamid Gul and how ‘big’ leaders may be a liability for South Asia.