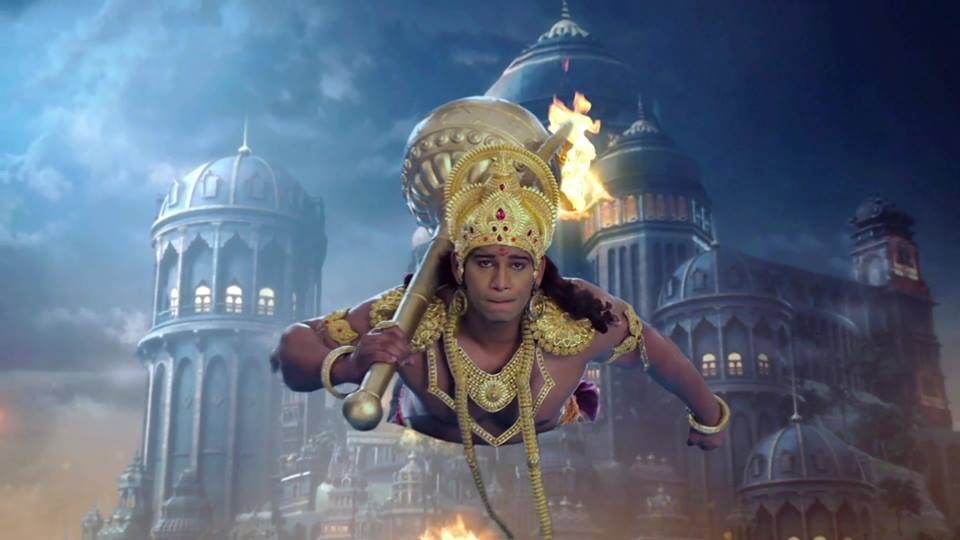 Mumbai–Actress Archana Taide, who is married to actor Ashish Sharma, will soon be seen in TV show “Santoshi Maa”.

She will enter as Sindoori. The character of Sindoori aches for true love and will go to any extent to achieve the same. As a woman, she easily gets jealous but she knows how to mask her emotions given the situation, read a statement.

Archana is “really happy” to be part of the show.

“I watched a few episodes of the show and I really like all the characters. I am looking forward to shooting with the cast and I hope the audience enjoys my entry on the show,” she said in a statement.

Shekhar Ravjiani will soon be seen judging the upcoming singing reality show “The Voice India Kids”. The singer-composer says he is excited to be part of the show and expects to see some “excellent performances”.

Shekhar will be seen judging the children’s singing reality show along with Neeti Mohan and Shaan.

“I have judged music reality shows earlier but ‘The Voice India’ is wonderful. I personally have been a big fan of the first season ‘Voice India’ and I am glad that I’m a part of ‘The Voice Kids’. I am very excited to shoot for the same and I am looking forward for some excellent performances,” Ravjiani said in a statement.

The show will go on air from July 23 on &TV channel.

Wrestler-turned-actor Danish Akhtar, who is seen playing the role of Lord Hanuman in TV show “Siya Ke Ram”, met with an unfortunate accident on the sets recently.

Danish is a pyrophobe (fear of fire), but to shoot the sequence when Hanuman is burning Lanka, the actor had to be free of any worry.

Being a professional, he agreed to do the scene, but unfortunately his faux tail caught fire while shooting for the Star Plus show, read a statement.

Talking about it, he said: “It is absolutely true that I fear fire. But when it comes to acting, I do try my best to do full justice. So, I agreed to leave my fears behind and went ahead.

“When my tail caught fire, at first I panicked… My heart beat was racing fast and eventually I started feeling dizzy. But the production team was very generous… They immediately got me out of the mess and provided me with the best facilities to get over the incident and re-shoot the entire scene.”