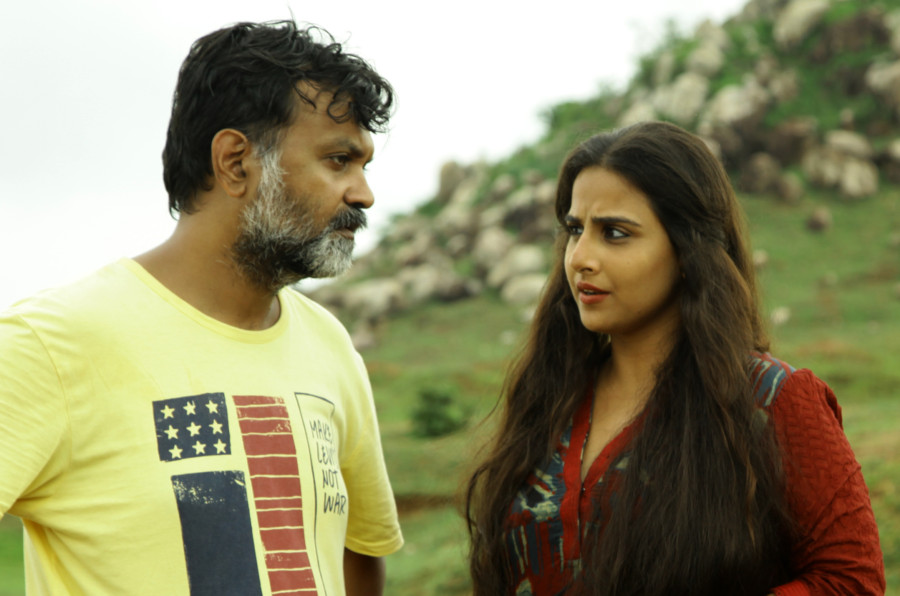 He hopes its Hindi adaptation “Begum Jaan” would recreate the magic and remind viewers of the “fighting back” spirit of women.

“Youngsters reacted well to it, particularly young females… the women’s population carried ‘Rajkahini’ on their shoulders. At a time of violence against women, it is a very timely reminder that women always have had that fire in the belly and they can rise and fight back and answer back with equal aggression,” Mukherji told IANS in between cuts during an outdoor shoot of “Begum Jaan” in Patjor village of Jharkhand’s Dumka district.

“History is replete with examples like ‘Begum Jaan’; so it possibly struck a chord somewhere. I am hoping the Hindi one can possibly do the same,” he added, sitting amid the rugged and rolling hills of the Chota Nagpur plateau.

Headlined by Vidya Balan as Begum Jaan, a brothel’s madam during the partition of India in 1947, the film is “an evolution” from “Rajkahini” that had an ensemble cast containing eleven major female characters and deals with the aftermath of partition in Bengal. 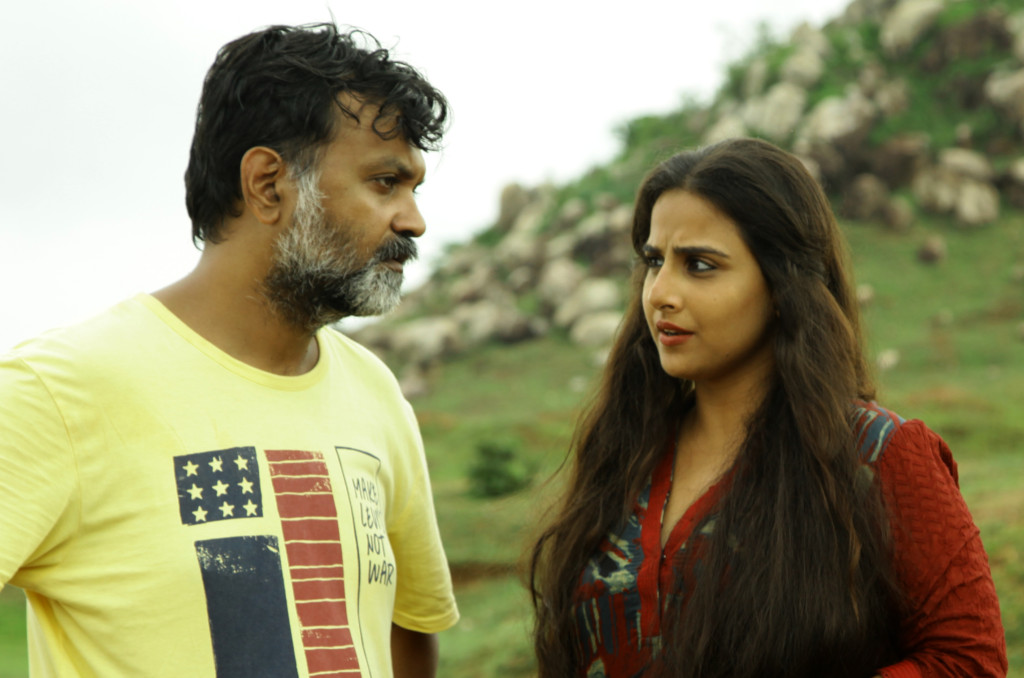 Rituparna Sengupta’s hard-hitting performance as a madam of a brothel resonated well with critics and audiences alike in “Rajkahini”. It released in October 2015, made it to 19 film festivals and was a commercial hit.

“It is set in Punjab’s Gurdaspur district and has a rather ‘Manto-esque’ feel to it. It portrays the pain and anguish in an unabashed way much like a (Saadat Hasan) Manto story. It is concentrating much more on the whorehouse and the relationships. It is a more personal take,” notes Mukherji.

The brothel set spans 9,000 sq ft “in the middle of nowhere” and the cast and crew have been braving “bipolar schizophrenic weather” (as Mukherji puts it) during the shoot.

Mukherji is taking the adaptation as a “new film” and has roped in Vidya to play the lead.

“Originally, ‘Rajkahini’ was written to be a bilingual and I was supposed to cast Vidya to play the role in both the films. Only after I didn’t get the dates and things didn’t work out, I thought of doing the Bengali film and approached Sengupta,” Mukherji said.

In fact, “Rajkahini” incorporated shades of northern India in keeping with the bilingual vision.

“If you watch ‘Rajkahini’, you will notice that the character of Begum Jaan has a north Indian flavour. Also, Sengupta’s Bengali was broken, because initially I wanted to make a bilingual film,” he said.

The Bollywood version will have ample “linguistic variety”.

“In the brothel, you have (characters from) Uttar Pradesh, Gujarat, Rajasthan, Kashmir, Garhwal and Punjab. So, the entire north India is represented,” Mukherji said.

“The casting was like picking your own fantasy IPL team within a budget.

Mushran is a surprise element in the film,” Mukherji said. (IANS)