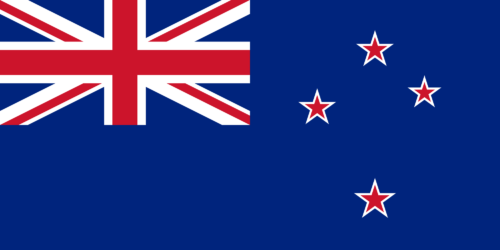 Wellington– New Zealand has denied visas to thousands of Indian students who wanted to study in the country, a media report said on Friday.

Immigration New Zealand (INZ) officials believed the Indian students who enrolled themselves in tertiary institutions were not intending to study there, Radio New Zealand reported. 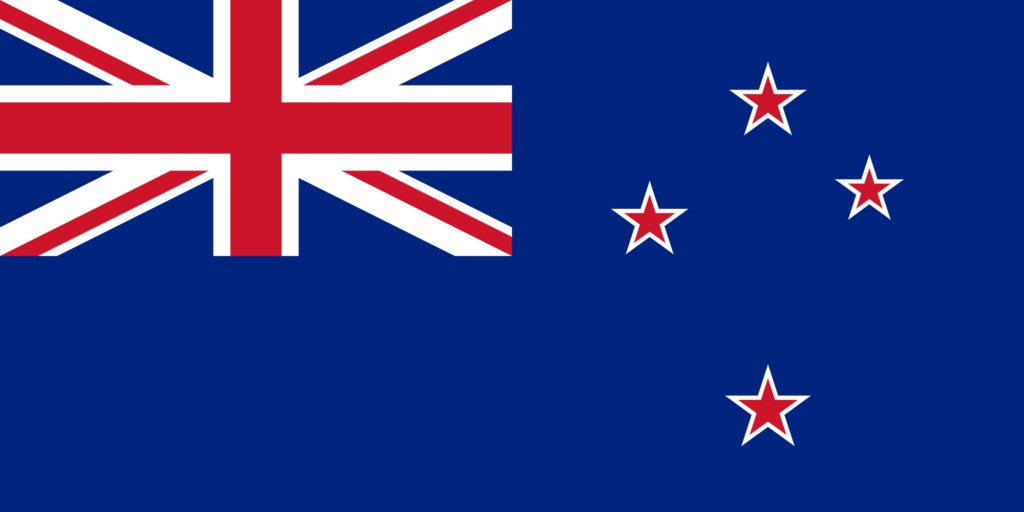 Official figures showed 51 institutions, including half of the country’s polytechnics, had visa decline rates for Indian students of more than 30 per cent.

Most institutions had more than half of the applications being turned down. In one, the decline rate was 86 per cent.

The figures cover the six months from the start of December 2015 to the end of May 2016 and were only for institutions with at least 10 visa applications from Indian students.

The figures showed that Immigration New Zealand turned down 3,864 visa applications and approved 3,176 during the period.

The officials believed the applicants were not really coming to study or they did not have enough money to support themselves.

The vast majority of the declined applications were not cases of fraud, but were simply not up to immigration specifications, Radio New Zealand quoted Auckland International Education Group spokesperson Paul Chalmers as saying.

Immigration was being tougher on applications from India, but visa decline rates above 50 per cent were questionable, said Richard Goodall, spokesperson for Independent Tertiary Education.

The Chief Executive of Newton College of Business and Technology in Auckland, Ashish Trivedi, told the media that all institutions enrolling from India were having a lot of students turned down.

Newton College of Business and Technology had a decline rate above 60 per cent. Imperial College of New Zealand had the highest rate of refused applications at 86 per cent.