Mumbai– Superstar Shah Rukh Khan says that he doesn’t understand terms like certification in films and that it was not a problem for him in any case as he makes family films.

Present at an event for the furnishing brand D’Decor, Shah Rukh, asked if the current trend of censorship in films is taking back to the dark ages, replied: “No, those things can’t take us back. Our storytelling has to become better, technically, technologically, creatively, screenplay wise. We’ve changed with times. We have 55-60 per cent younger audience, may be they don’t want what we showed in the ’90s or ’80s. 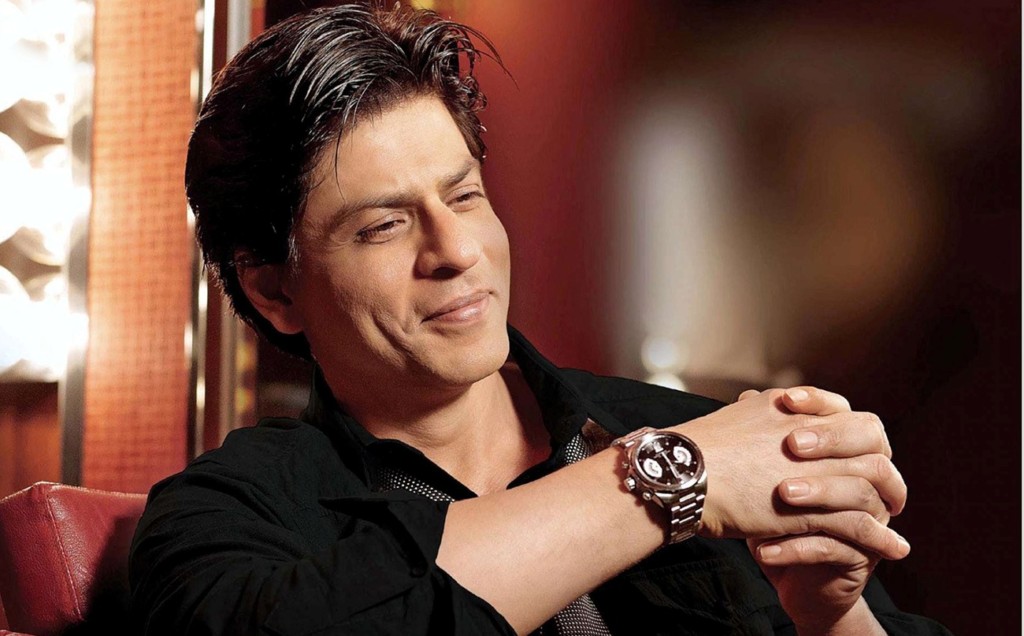 “So we need to keep up with that and change it fast enough. Not keep on always thinking, ‘Oh, the inner India likes only those kind of films, the city India likes it this way’. We are the biggest market in the world, and it’ll be unfortunate if our Indian products don’t do well in the Indian market and cinema can get a little affected, not so fast, but it can get affected.”

Several films have had to face problems with the censor board regarding the cuts suggested to them. The film “Udta Punjab” recently had made headlines for its battle with the censors.

Shah Rukh’s own film “Fan” was suggested cuts by the censor board and he was unhappy with them.

There are also calls from several filmmakers and actors that the current system of censorship should be replaced by a system known as certification, followed in the west.

Asked if he would prefer certification over censorship, Shah Rukh said” “I don’t understand what it is. I’m not in that part, I make family films, so it’s not a problem for me.”

Shah Rukh’s next release is likely to be Gauri Shinde’s “Dear Zindagi” opposite Alia Bhatt. (IANS)