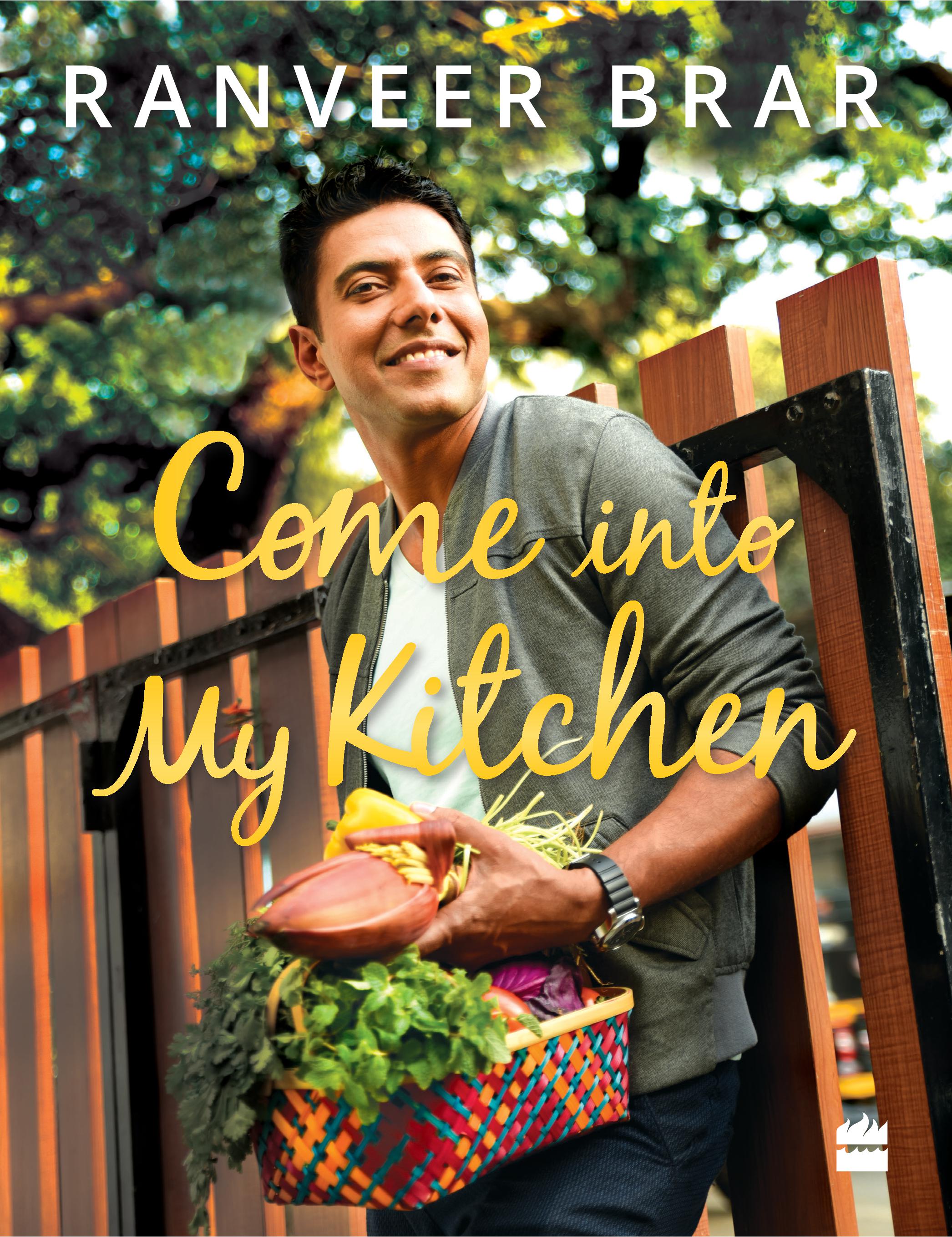 New Delhi– Enter the kitchen of a great chef, cast an eye on the educational experience at alternative schools, flick through the upstream life of a man who battles alone in a war-zone, and read about a new discipline of category design and its mechanics. 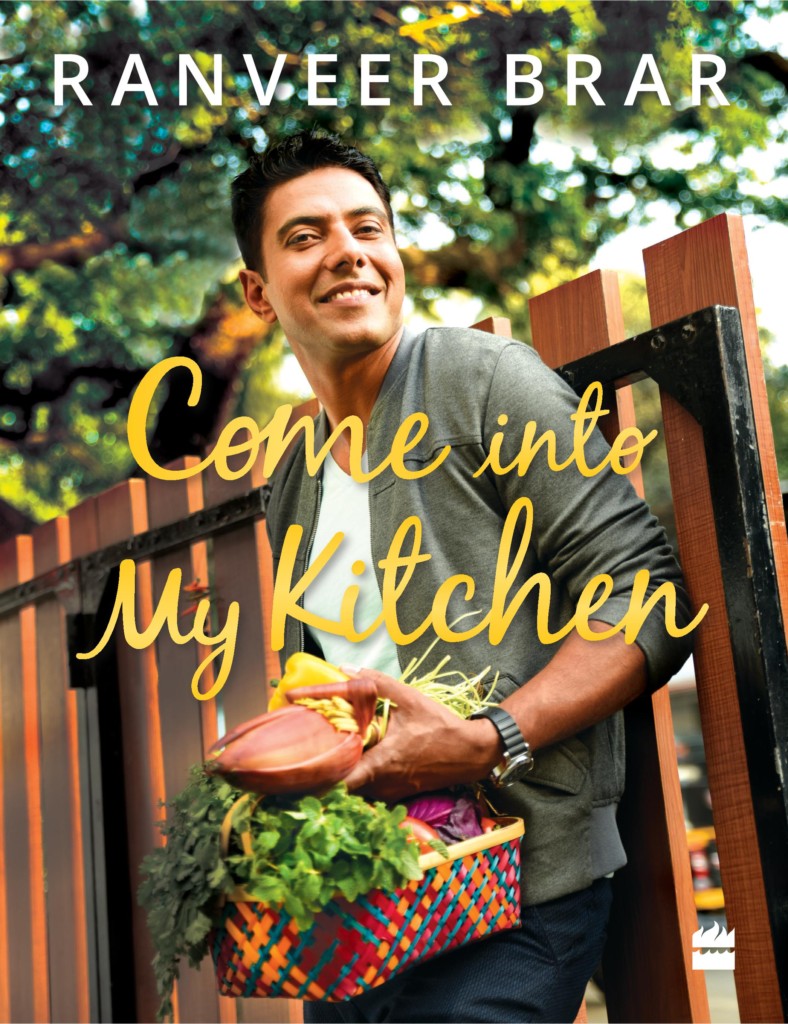 This is an invitation from the famous chef Ranveer Brar to join him on a journey from the serpentine lanes of Lucknow to the streets of Boston to the sets of MasterChef. No rules or conventions here, just plenty of colour and texture, aroma and flavour, which merge into one beautiful dish after another.

Redolent of Brar’s love for local produce and spices and enriched by meditation on tastes and cuisines, “Come onto My Kitchen” is garnished with his unique, almost playful, approach to cooking, eating and living.

The Indian education system attracts bouquets and brickbats in equal measure. Just as there are those who uphold the IITs and IIMs as exemplars of our great academic success story, an equal number lament the rote learning which is de riguer in most schools. The system has its ardent supporters and equally strong detractors.

Within this hugely contested space, a handful of alternative schools are seeking to go against the grain. In recent years, these schools have been sought out by parents looking for a more humane and meaningful educational experience for their children. But doubts and questions about their efficacy and relevance persist.

In “Breaking the Mould”, Kalpana Pathak unpackages the world of such schools, a handful of institutions going off the beaten track.

When a warehouse burns down in Wazirstan, an insurance investigator named Cash, who is based in Karachi, is asked to survey the damage. Drawn in by the deadly charm of his ex-lover Sonia and the huge salary that will allow him to fulfil promises to his aged mother and teenage daughter, Cash takes on what he knows will be a dangerous assignment.

Caught amid the power struggle between the Pakistani Army, private security forces and the Taliban, Cash is a witness to murders and foul play as he tries desperately to close the investigation and return to his family. But in the rock-strewn desolation of the tribal badlands, where religion, society, and even humanity seem compromised, there is peril every step of the way.

Taut and gripping, “The Warehouse” is a thriller for our war-torn times; a reminder of what it means to be a mute pawn in the great game of life and death.

Winning today isn’t about beating the competition at the old game. It’s about inventing a whole new game: Creating a new market category, developing it and dominating it over time. The companies that succeed in this become category Kings, famous brands which define the whole category – think Facebook, Google, Uber. Category kings are almost to dethrone and take the lion’s share of the category’s economics. They play bigger than other companies.

In this far-sighted, pioneering guide, the book introduces a new discipline of category design and its mechanics. By applying category design, companies can create new demand where none existed, conditioning customer’s brains to change expectations and buying habits.

“Play Bigger” will show how a company can position itself at the top of its own category, reap the rewards and alter the future. (IANS)