Mumbai–From being a part of late legend Yash Chopra’s last film “Jab Tak Hain Jaan” to working with Karan Johar, who directs her in her forthcoming “Ae Dil Hain Mushkil” — Anushka Sharma, in eight years since her Bollywood debut, has been working with all the directors who matter in tinsel town. Ali Abbas Zafar, who has directed her in her latest film “Sultan”, says she is immensely talented. 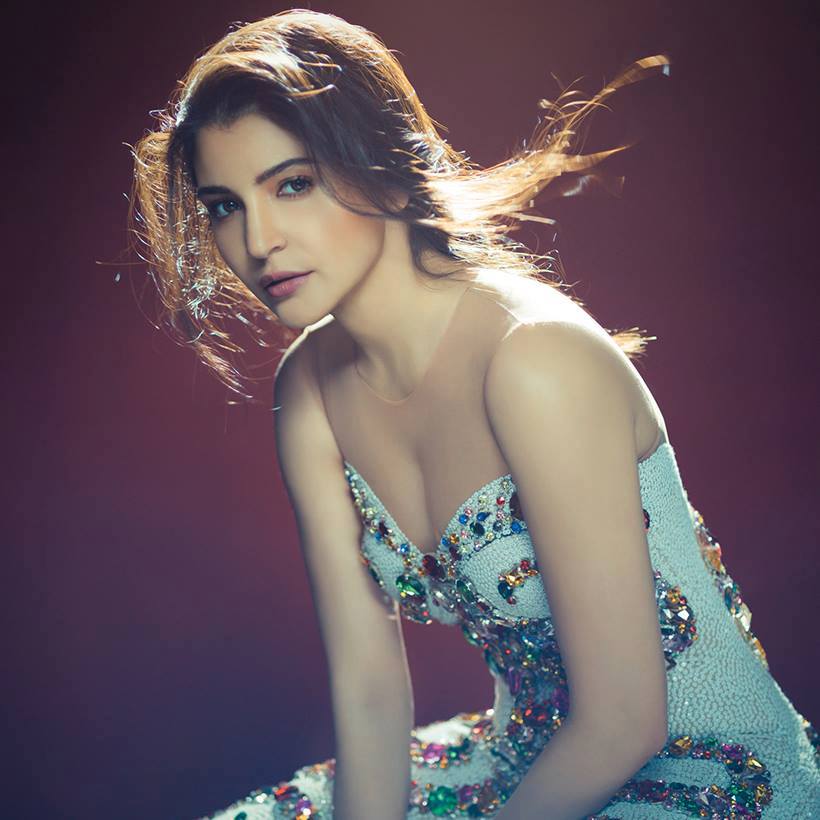 “I couldn’t have got a better Aarfa for ‘Sultan’. She is a soulful actress with immense talent,” says Zafar, who cast Anushka in the role of a wrestler in the Salman Khan starrer.

Even Salman has praised her, saying she is “good”.

“It’s good to work with people, especially with talented people,” Salman had once said when asked about his experience of working with Anushka, who comes from an army background.

The actress, whose only connect to movies before she stepped in front of the camera was that she watched them, has been on a roll since Yash Raj Films launched her with “Rab Ne Bana Di Jodi” — an Aditya Chopra directorial — in 2008. And she has always been thankful to the team for believing in her.

Her second impressive role was in “Band Baaja Baaraat” with Maneesh Sharma, who made his debut with the movie in 2010 and has since become a well-known name having helmed “Ladies vs Ricky Bahl”, “Shuddh Desi Romance” and the Shah Rukh Khan starrer “Fan”.

The fact that she has worked with filmmakers as varied as Vishal Bhardwaj (“Matru Ki Bijlee Ka Mandola”), Anurag Kashyap (“Bombay Velvet”), Rajkumar Hirani (“PK”) and Zoya Akhtar (“Dil Dhadakne Do”) has given the film fraternity and the audience a dekko at her versatility.

When she turned producer with “NH10”, she ensured she made the most of working with “Manorama Six Feet Under” fame director Navdeep Singh.

Singh lauded her for her dedication.

“I have not seen a dedicated actress like Anushka. She is extremely talented,” he said.

As for the future, she is also going to begin work with Imtiaz Ali soon in a film which will see her share screen space with Shah Rukh for the third time after “Rab Ne Bana Di Jodi” and “Jab Tak Hai Jaan”.

Interestingly, Anushka has already worked with the top three Khans of Bollywood — SRK, Aamir Khan (“PK”) and with Salman in “Sultan”.

It has been a learning experience for her.

“They all are unique and fun to work with, you get to learn so much from them. I am lucky that I got a chance to work with all of them,” said the actress, who sticks by the mantra “Do your work and mind your own business” to survive in filmdom. (IANS)