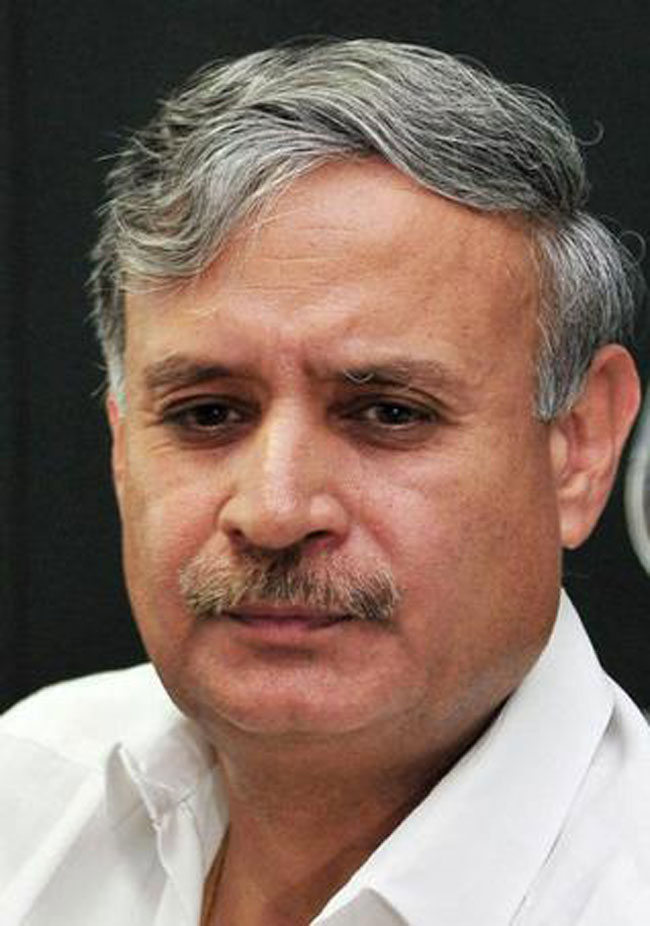 New Delhi– Indian government on Wednesday said about 60 percent Indian population will live in cities by 2050.

“It is estimated that by 2050, 60 percent population of the country will live in cities as the rate of urbanisation in India is dramatic,” Union Minister of State for Urban Development Rao Inderjit Singh told the Lok Sabha during question hour.

He said according to 2011 Census, nearly 31 per cent of the country’s population resides in urban areas, and a large number of people would migrate to cities in coming decades.

But he maintained that the National Democratic Alliance (NDA) government has drawn up plans and under the Atal Mission for Rejuvenation and Urban Transformation (AMRUT) steps will be taken to strengthen big cities first and infrastructure and other facilities will be strengthened in smaller cities in the second stage.

He also said that states and Union territories can raise funds required against their share through own resources or through the World Bank or foreign financial institutions.

Some of the broad targets of AMRUT scheme — launched by Prime Minister Narendra Modi in 2015 — are ensuring access to tap water and sewerage facilities, greenery like parks and open spaces, digital and smart facilities like weather prediction, internet and WiFi facilities, and pollution reduction by encouraging secure public transport. (IANS)