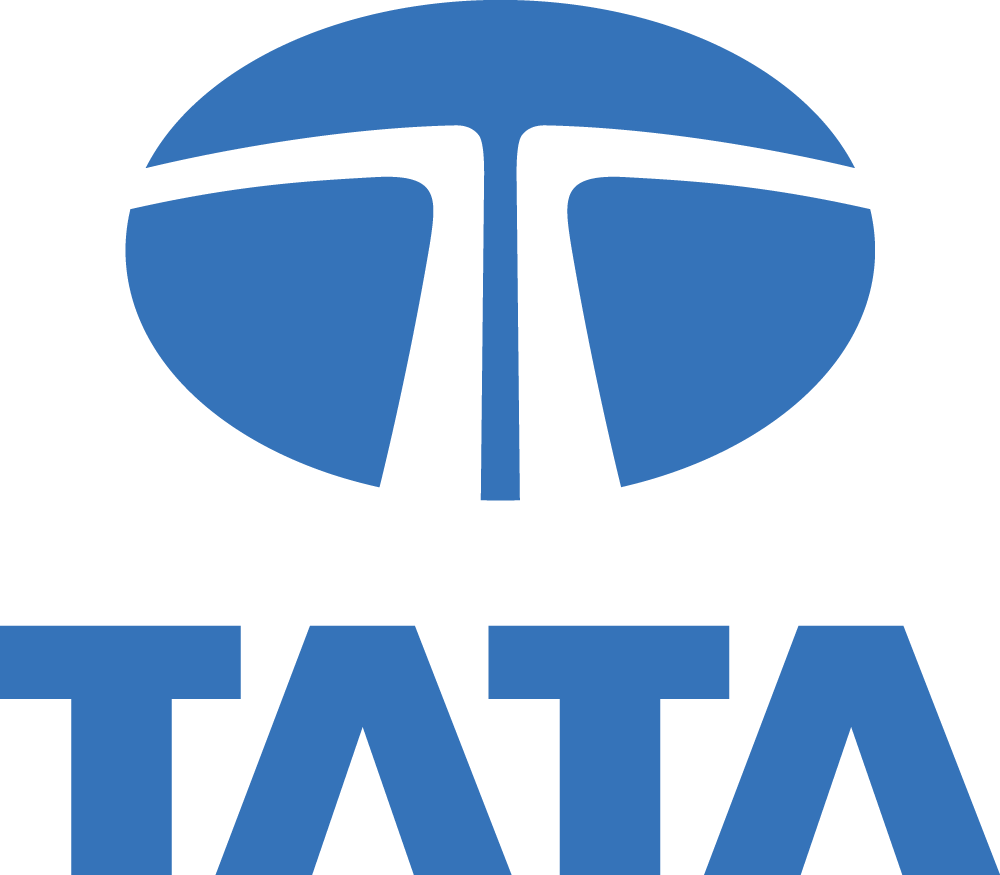 Hyderabad–Two Telugu youth, including a student, met a watery grave in two separate incidents in the United States, according to information reaching their families.

Namboori Sridatta (25), who was working with Tata Consultancy Services (TCS) in Arizona, drowned while picnicking with friends at a waterfall. 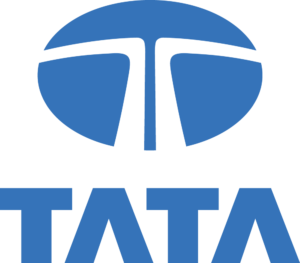 According to his family in Vanasthalipuram in Hyderabad, the incident took place on Sunday but they received the information late on Monday.

Sridatta, who was on weekend with friends, slipped and fell down in the water. Rescue workers recovered his body.

The youth had gone to the US five years ago and after education at Arizona University, got a job at TCS.

“He was to come home next month but yesterday we got this shocking news,” said Sridatta’s father N.V.M. Swamy, a private employee.

The family has appealed to the Indian government to ensure that the body is brought home early.

In another incident, P. Naresh (24), a student in California, drowned in a river during picnic. The incident occurred in Livermore River Park on Sunday.

According to information reaching his family in Krishna district of Andhra Pradesh, he was on a picnic with his friends on a boat when he slipped and fell in the water.

The body was recovered during a search operation launched by the local police.

His father Purnaiah, a small farmer, said he had telephoned him recently to inform that he will be doing a part time job and send money home from next month.

Naresh’s family has urged the Indian government to make arrangements for bringing the body back home.