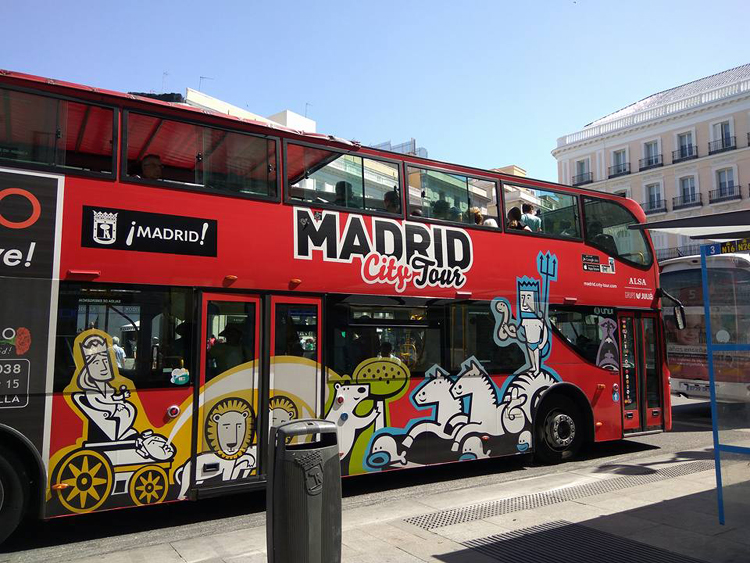 Madrid– Visiting a new city evokes a lot of excitement, especially when it turns out to be the capital of Spain, a country known for its romanticism.

Travelling to Madrid for the first time brings a lot of visuals to mind, a place where football club Real Madrid celebrates championships galore, is home to the Royal Palace and the singular Prado museum that houses works by European masters. But little did I know that people in the city take time to exchange a smile and be friendly. 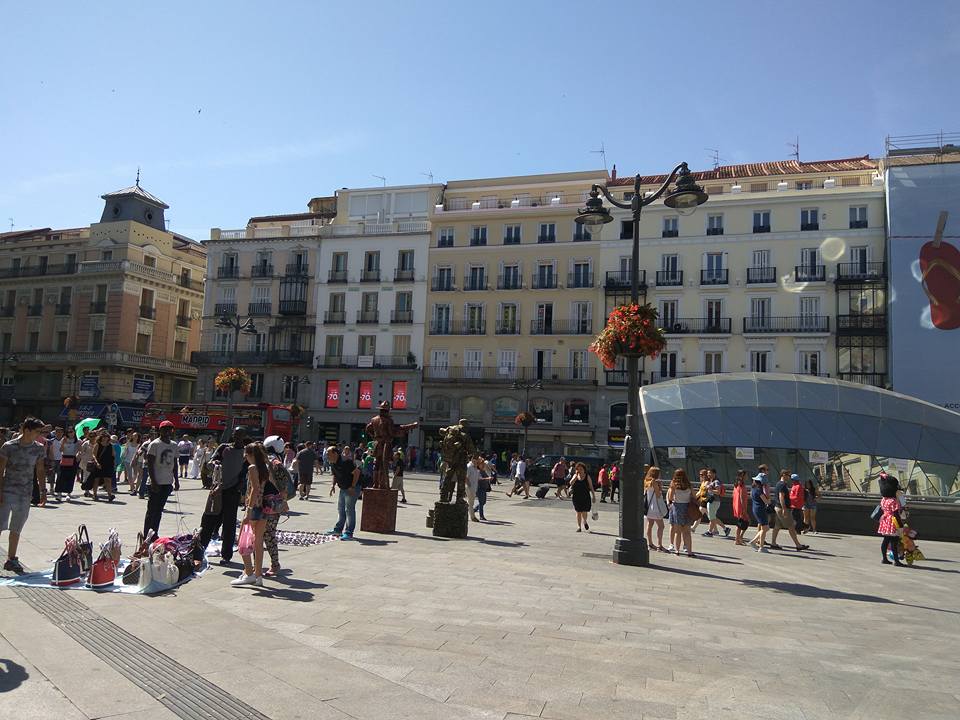 Moments after taking my seat on the flight to Madrid, an avid traveller sitting next to me began relating his experiences of the city.

Having visited Madrid many-a-time in the past, he steered the conversation to the city’s tourist sites, including the famous Estadio Santiago Bernabéu studio, a walk along the Gran Vía street, taking in the Madird skyline from the rooftop terrace of the Círculo de Bellas Artes cultural organisation or watching the world go by at the Plaza de España. However, out came an ugly truth about the city: Mugging.

“Pickpocketing is worse in Madrid, especially around the Puerta del Sol area and hence you need to be careful when you roam around the city alone or in a group,” warned my co-passenger, who was perhaps in his late 40s.

I smiled and ignored the conversation and started concentrating on the films the flight had to offer.

The moment I landed at Adolfo Suárez Madrid-Barajas Airport, I witnessed people gathering in huge numbers to catch a glimpse of their favourite Bollywood stars who were descending here for the 17th edition of International Indian Film Academy (IIFA) celebrations.

After an over two-hour wait at the airport for a taxi, when I, along with another journalist friend reached hotel, the first thing that grabbed our attention was a bottle of water placed at the reception counter. With no welcome drink waiting for us to satiate our thirst, we quickly picked one, and pat came a comment from a hotel staffer: “That’s for 1.90 euros”. There was shrewdness in his voice and eyes.

It wasn’t as warm and affectionate as a person coming from a land where ‘Atithi Devo Bhava’ (guest is equivalent to god) is the mantra, would have expected.

Being a vegetarian can make your life tough in this city.

“Oh, you are a vegetarian, we can’t help you, except (offer) these tomatoes,” said another staffer during breakfast time, pointing at raw tomatoes when we inquired about the vegetarian options offered by the hotel. An Indian blogger faced the same dilemma.

We set out to look for vegetarian food, and faced another handicap — of not knowing Spanish. We as a group thought English will help us, but strangely not many were good in that language.

“No English. Aprender español (Learn Spanish),” said a localite when we asked him for directions.

A thought ran through my mind: “Do we also behave the same with tourists back in India?”

After a long walk and almost losing interest in food, we managed to find a vegan outlet in the Puerta del Sol area. Post lunch, while taking a walk, an African woman suddenly grabbed one of us and quickly asked the girl to be careful of her handbag as the man behind her was “trying to snatch it”.

This made me recall the instructions given by the man who was sitting next to me on flight about the place.

The next thing we did is to take the Metro back to the hotel and while taking exiting from the station, we chanced upon another horror — a young girl attacked by a man with a fork. He then snatched her bag and ran away.

This incident so petrified us that we only hoped to reach our hotel room as soon as possible. The moment we got there, we came across the news of an Indian girl loosing 500 euros during the trip.

On this note, my first visit to Madrid ended with a thought whether the city gives more pain than joy to tourists like us? Perhaps there are people who have had better experiences. Hopefully, my next visit, whenever that happens, will remove the unpleasant memories of the first one. (IANS)