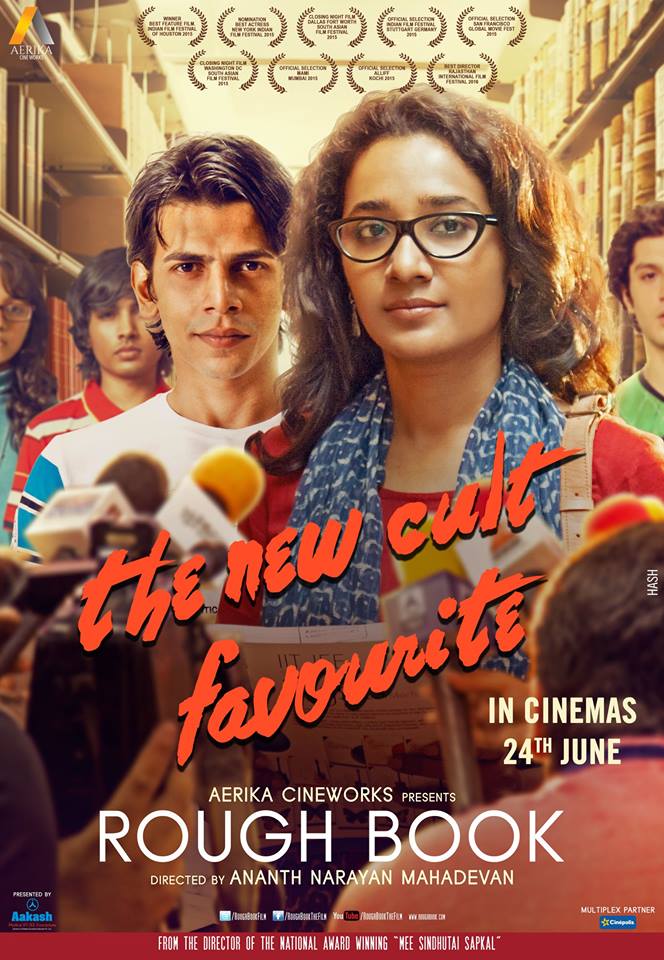 “Temple of education is now being converted into shopping malls of education” — states one of the actors in the film. And truly, the film – “Rough Book”, directed by Ananth Narayan Mahadevan, takes a hard look at the education system in our country. It focuses on the “system” with a hawk-eyed view, based on the actual experiences of parents, teachers and students.

The film begins on a solemn note, with a quote attributed to Martin H. Fischer, the German-born American physician and author, who is famous for his teachings on the art and practice of medicine. It lays the foundation for the tale, which is narrated from a teacher’s point of view. 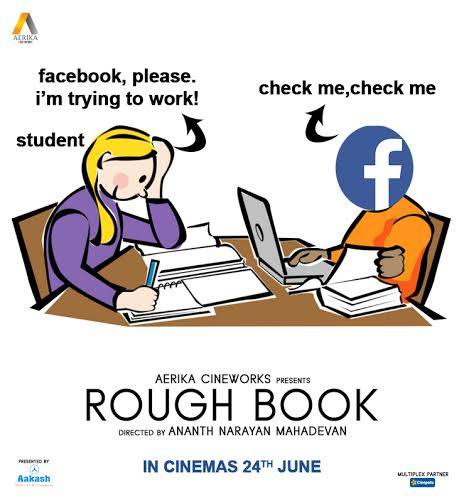 Santoshi is a physics teacher with a difference. She is a dedicated teacher, with her heart in the right place. She is not only battling a bad marriage, a poor set of students and technology, she but is also fighting the “demand and supply chain of the education system”.

After her marriage with Pradeep Singh, an income tax officer, crumbles, Santoshi changes school. At the new school, she is given charge of the twelfth standard ‘D’ division, a class which is sarcastically referred to as “Duffers” by the teachers and is reinforced by the quality of students.

The script, written by Sanjay Chouhan and Mahadevan, is focussed, taut and engaging. It plunges into the subject full throttle. The simple premise though unpretentiously tackled, seems forced and laboured with snappy edits, making the entire narrative clear, yet lacking the emotional connect.

The natural performances by the cast is what charms you.

With underplayed histrionics, Tannishtha Chatterjee in a well-etched role as the benevolent and hardworking teacher Santoshi, is sincere. She is supported by others in flat, two-dimensional characters, who sympathise with her. Prominent among them are Joy Sengupta in an ambiguous role of her brother-cum-maths teacher Kursheed, Suhasini Mulay as her mother, Jayati Bhatia as Ruksana, Kursheed’s wife.

Kaizad Kotwal as Principal Sahni and Vinay Jain as Santoshi’s husband Pradeep Singh are an extension of themselves. Ram Kapoor in a miniscule role, of a considerate father, is charming.

Though all the actors who play Santoshi’s bright but unmotivated students seem older for their class, they show promise, especially Amaan Khan who essays Sohail Kapoor the team leader, Adi who is forever thinking of food, Puro who likes dancing, Steve and Biswajeet.

With a decent production set-up, the film is well-mounted. Shot in natural lighting and with a few overexposed shots and some ‘in and out of focus’ frames, Maneesh Chandra Bhatt’s camerawork is amateurish and distracting.

The editing done by the director is sharp and crisp. It holds the fluidity of the narration.

Overall, unlike the film “Chalk N Duster” which had as similar premise and was released earlier this year, director Ananth Narayan Mahadevan’s “Rough Book” with its clear messages is a well made film but does not leave an impact on the audience. Its rough edges are too rough to ignore. (IANS)