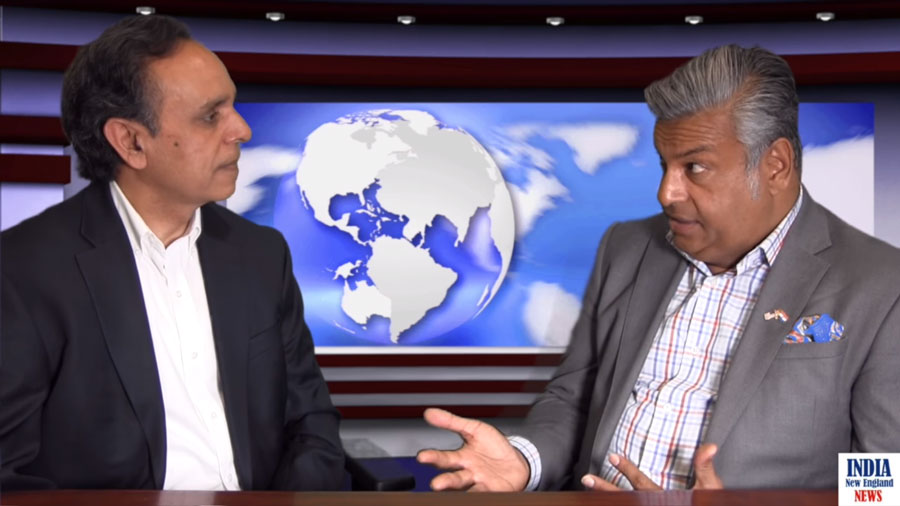 WALTHAM, MA—Amit Dixit is a champion of human rights for the Lesbian, Gay, Bisexual, Transgender and Queer (LGBTQ) community in the United States, and one of the first Desi pioneers to lead this movement.

After the Orlando nightclub shooting on June 12, where 49 people were killed and 53 injured in the hatred against the LGBTQ community, the issue has surfaced again.

In an exclusive video interview with INDIA New England News, Dixit provides a Desi perspective on the issue. To watch the full interview, please click here.

Dixit is the founder and executive director of Boston-based South Asian Arts Council.  He was born in Jaipur, India, and came to the Boston with his parents in 1973 and grew up in the neighborhood of Jamaica Plain. He has also served on the boards of nonprofit organizations including Map for Health, GLAAD, The History Project, and the Boston LGBT Film Festival.