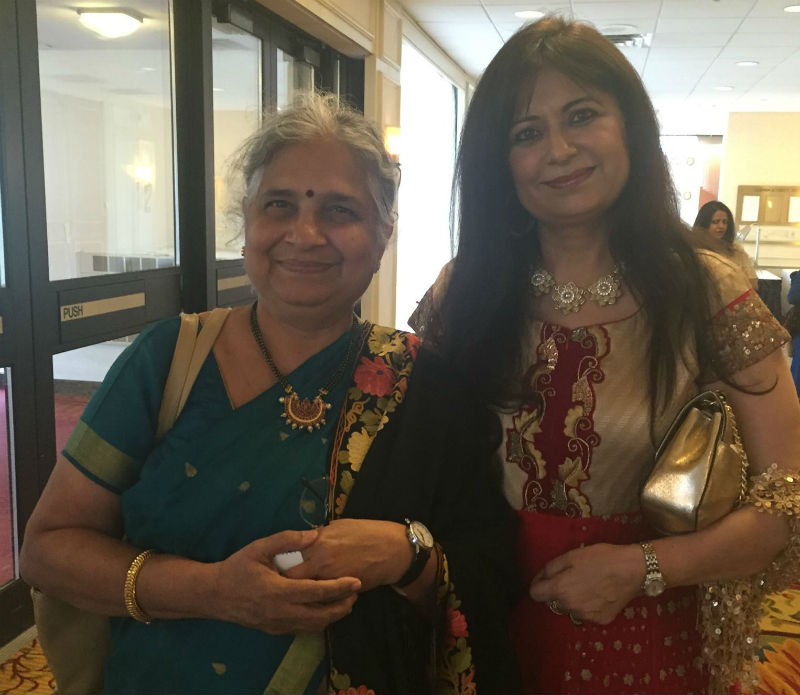 She has written 24 books– including novels, non-fiction, travelogues, technical books and memoirs. She is known for her compassion for humanity and honesty. She may not, however, be known for her  immense passion for Bollywood songs and movies.  If not in Infosys, Murty says she would have been a film critic.

In an exclusive video interview with Chai with Manju, Murty displayed her secret skill.

To watch the full interview and get a glimpse into Murty’s life, please click here.

“Whatever is given to me I always enjoy…I enjoy my work,” says Murty. “I don’t require holidays because every day is a holiday.”

Murty defines philanthropy as “science + art” and when it comes to giving her number one criteria is honesty. “Human minds are very complex. It is not a computer. There are a lot of emotions.” 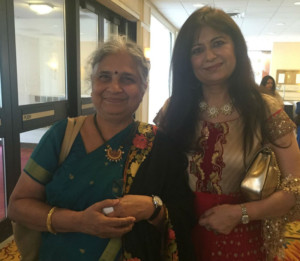 Murty also talks about why she married Infosys founder Narayana Murthy, who has been listed among the 12 greatest entrepreneurs of our time by Fortune magazine and described as Father of Indian information technology industry by Time magazine.

Murty has a master’s degree in electrical engineering from the Indian Institute of Science, Bangalore. She started her career as a development engineer with TELCO (now Tata Motors) and has also taught computer science at Bangalore University.

Murty is a prolific writer in Kannada and English. She is a columnist for English and Kannada dailies. Her books have been translated into all major Indian languages. She has been honored with awards for her philanthropic and literary efforts.  She has also received the Padma Shri Award from the Government of India as well as seven honorary doctorates from universities in India.