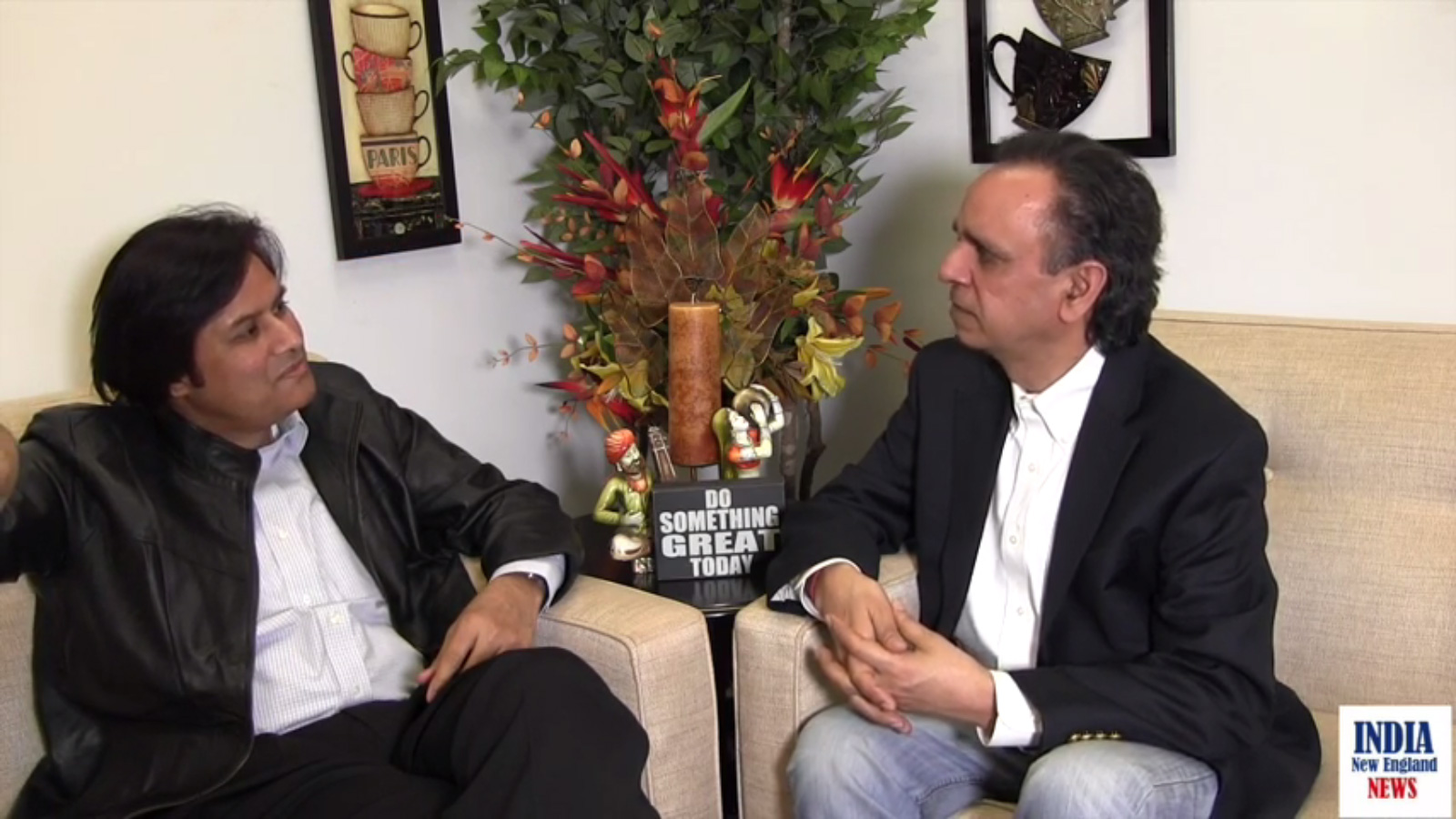 WALTHAM, MA—How has the face of education changed around the world since the world’s first known university established in India’s Takshashila, now in Pakistan? How many of the early universities were destroyed; and how will future universities fare?

In an exclusive video interview with INDIA New England News, Auro University Chairman Shailendra Mehta answers these questions. He visited Boston recently to give a talk on the same topic at Massachusetts Institute of Technology, commonly known as MIT.

Mehta currently serves as Chairman of the Board of Management as well as Distinguished Professor of Strategy at Auro University in Gujarat, India. Prior to that, he was Provost/Vice Chancellor of Ahmedabad University. Earlier, he was Visiting Professor of Business Policy at the Indian Institute of Management Ahmedabad.

He returned to India in 2006-7 to head the collaboration between Duke CE (Duke University’s Corporate Education Arm) and IIM-A as Regional Managing Director for India, West Asia and the Middle East. Subsequently, he was Academic Director of Duke CE. Prior to that he was at Purdue University for 16 years, where he taught Economics and Strategic Management.

Mehta is an award-winning teacher, having successfully taught undergraduate, masters and doctoral students. He has been awarded one of Purdue University’s highest awards, the Class of 1922 Award for Teaching, Innovation and Helping Students Learn.

His received his BA and MA from Delhi University (St. Stephen’s College and Delhi School of Economics respectively), his MPhil is from Balliol College, Oxford, and his PhD is from Harvard University.