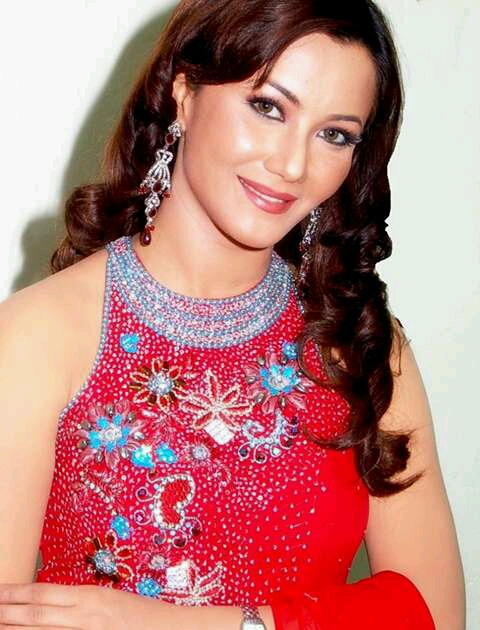 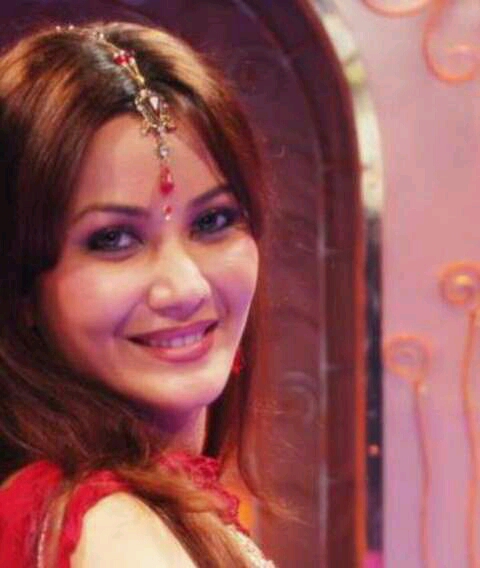 Nausheen Sardar Ali to soon be back on TV

Mumbai-Actress Nausheen Sardar Ali, who rose to fame with Ekta Kapoor’s “Kkusum” hit show, will be back on television with a fiction show.

“I can just say I will be coming back on TV very soon. But I don’t want to talk more about it,” Nausheen said in a statement. If sources are to be believed, her comeback show will go on air on Star Plus.

After making a place for herself in the world of small screen as a perfect ‘bahu’, Nausheen went on to do serials like “Beend Banoongaa Ghodi Chadhunga” and “The Adventures of Hatimas Queen Ruda”.

Nausheen feels she is still living under the shadow of her image as ‘tragedy queen’. “I’m looking for a comedy (to do) but somehow I get to be tragedy queen. People love to see me cry,” she said.

Talking about the changes she has seen on TV, she said: “Television progress in India has been slow and steady.”

Vatsal and Ishita will be seen together in the Life OK show, which will beam from June.

He feels the connection is due to their similar choices when it comes to work.

Moreover, Ishita was recently seen in Bollywood film “Drishyam” in which she played the role of Ajay Devgn’s daughter, whereas Vatsal was seen in the 2004 film “Taarzan: The Wonder Car” where he played role of Ajay’s son.

“Ishita got finalised a day before we were supposed to go for an outdoor shoot. Until then, everything was unclear and uncertain. We started shooting as soon as she came on board and yet bonded instantly,” Vatsal said in a statement.

He added: “Slowly into the outdoor schedule we realised we have so much similarity including the ‘Ajay Devgn connection’ and the show and our character seemed to fit together perfectly. Hence, I call it cosmic connection”.

He says he knew his producers incurred “loss because I was hospitalised and that’s why I resumed shooting as soon as possible”.

Krip, who is seen as the male protagonist of Life OK show “Kalash.. Ek Vishwaas”, fell sick in middle of a shoot last week. After a liver-related problem was diagnosed, he was advised complete bed rest.

But he took discharge from hospital just two days after treatment.

“I can never let anyone suffer because of me. Even if it’s a genuine problem, I try to make things simpler for others,” Krip said in a statement.

“I knew my producers are going through a loss because of me getting hospitalised and that’s why I resumed shooting as soon as possible. I’m trying to make up for the loss they have already incurred in those two days,” he added.

Popular as DJ, Bravo expressed his love for the world of Hindi cinema during a shoot of an episode of “The Kapil Sharma Show”. He will be a guest on the Sony Entertainment Television show along with actress Raveena Tandon.

“DJ Bravo confessed his love for Bollywood on the show. Surprisingly, he knows a lot about Bollywood. In his free time, he loves to catch up on new movies. ‘My Name Is Khan’ is his all-time favourite. He is a big fan of Shah Rukh Khan and Salman Khan. When it comes to heroines, he likes Deepika Padukone and Katrina Kaif,” said a source from the set.

If sources are to be believed, actors Sameer Dharmadhikari and Anand Goradia will be joining actor Ronit Roy in upcoming show “Adaalat 2”.

The popular courtroom drama show “Adaalat” will be back on the small screen soon with its second season on Sony Entertainment Television.

A source close to the production house said: “The makers of the show have roped in Rakshanda Khan, Sameer Dharmaadhikari and Anand Goradia for ‘Adaalat 2’. They will be seen sharing the screen space with Ronit in the show.”

The show will go on air next month.

Actor Shabir Ahluwalia, who was recently blessed with a son, has tweaked his shooting schedule to spend more time with the little one.

The actor says he wants “to fulfil” his responsibilities without compromising on either the home or the work front.

Shabir, who is seen in Zee TV’s show “KumKum Bhagya”, in co-ordination with the production house, Balaji Telefilms, has worked around a shoot schedule that allows him to wrap up in time.

“I want to fulfil my responsibilities without compromising on either the home or the work front. I am thankful to the creative team and my co-actors for accommodating flexi-hours to make it convenient for me, so that I can easily manage both work and family,” Shabir said in a statement.

“Choosing my schedule is truly liberating and allows me to focus on all my priorities. At this stage of my career, I find myself more engaged, motivated and committed,” added the actor, who is married to actress Kanchi Kaul.