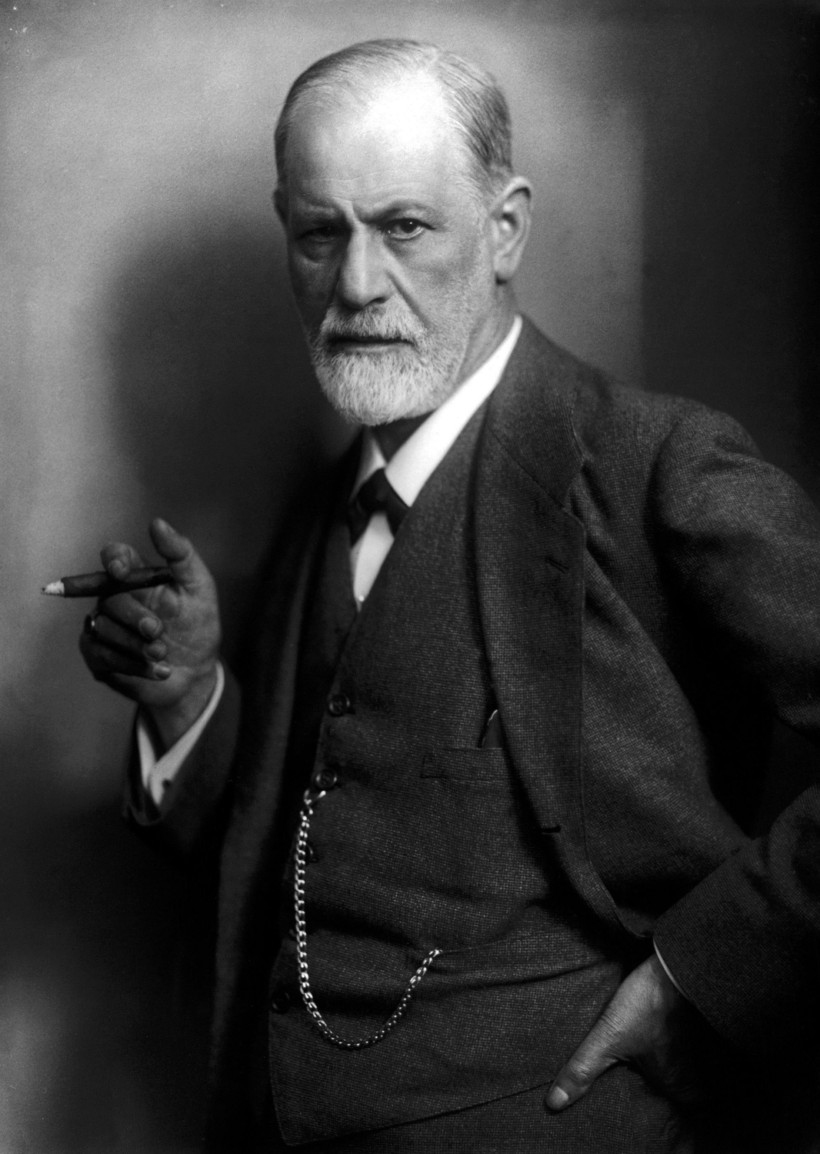 Is the greater contributor to human understanding the one who makes a discovery or one who discerns there is something to be discovered? It may seem the first one but discoveries seldom come as a sudden flash but build on earlier work, even if this is later proved erroneous. We may be still far from knowing fully how our minds work, but for determining this could be studied and offering a plausible explanation we must credit Sigmund Freud whose 160th birth anniversary falls on Friday.

Father of psychoanalysis, Freud (1856-1939) is generally believed to propound a theory of human mental development based on the point that all human behaviour is ultimately an expression of instinctual, biological desires. Sex, according to him. 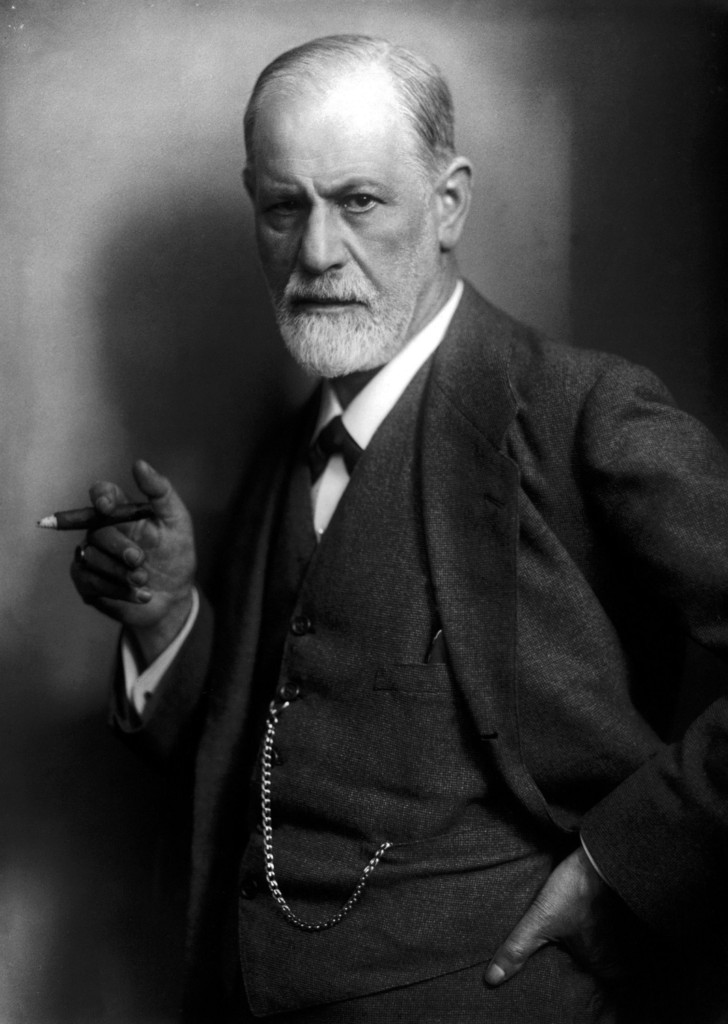 This is among the reasons why Freud has been so attacked and villified, and his theories discredited by even some of this initial disciples. If you feel he was right and take pride in being contentious and contrarian, you can well argue that this proves his case. On the other hand, the implied focus of a lot of modern culture, advertising and entertainment could anyone think he may well have been right.

Leave alone his work on dreams and their significance, hysteria, the unconscious, homosexuality, on taboos, on jokes, on gender roles and relations and the vexed, often heated debate all this engenders, Freud continues to maintain a key influence in our world and its culture. Believe him or revile him, you can hardly ignore him (a trait he shares with Karl Marx, another key contemporary thinker who happened to be born the day before him – May 5 – though nearly three decades earlier).

But why Herr Doktor Freud (as he was known in his place and time) still significant? Three reasons – Freudian slips, the Oedipus Complex, and id, ego and supergo – and how they are represented in or can help explain some aspects of our favourite cultural works from the works of Fyodor Dostoyevsky to “Star Trek”.

Each one can have an entire volume to itself, but a few examples will suffice here.

Freudian slips are slips of tongue with involuntary word substitution, usually embarrassing for the speaker as they reveals something repressed, hidden or simply trying to be avoided. Though they furnish loads of opportunity for comedy (see Jim Carrey’s “Bruce Almighty” or “Liar Liar” or quite a few of the Austin Powers series), they have been seen much in real life too – the radio commentator who reported that tennis player Martina Navratilova has “been beaten in straight sex. Sorry, sets”, right wing Fox News, which after May 2, 2011 Abbottabad raid reported the killing of “Obama bin Laden”, or Italian politician Silvio Berlusconi, who complained that he already spent 200 million euros on “consultants and judges… consultants and lawyers.”

The Oedipus Complex, dealing with any father-son conflict, particularly where the son wants to stick for the hapless mother or to free himself from his father’s influence and make his own place, can maybe explain the psyche of Annakin Skywalker (Star Wars), Lord Voldemort and Barty Crouch, jr in the Harry Potter stories (also to some extent Severus Snape) and Elektra King in the James Bond film “The World is not Enough”. The sexual connotation of the original legend is amusingly played in the film “Back to the Future”.

But the most durable is the triad of human psyche’s three competing elements – id embodying emotional and instinctual desires, superego or logic and intellect (rules and social conventions, as per Freud), and ego, a realistic and rational impulse that seeks to reconcile both as far as possible. In characters, it becomes one acting emotionally and instinctively one, one with cold logic and one balancing both.