Kolkata–There is a slow revival of interest in Nobel laureate Rabindranath Tagore and his works in Germany, but mostly among a niche readership, says German scholar and Tagore researcher Martin Kampchen.

“Yes, a revival is slowly happening. But it is happening at a deeper level, at a more informed level, not at a superficial level,” Kampchen told IANS in an interview.

Kampchen, 68, who has been staying for the last 36 years in Birbhum district’s Santiniketan founded by Tagore, said the German interest in Asia’s first Nobel laureate is now more pronounced at an “existential level”. 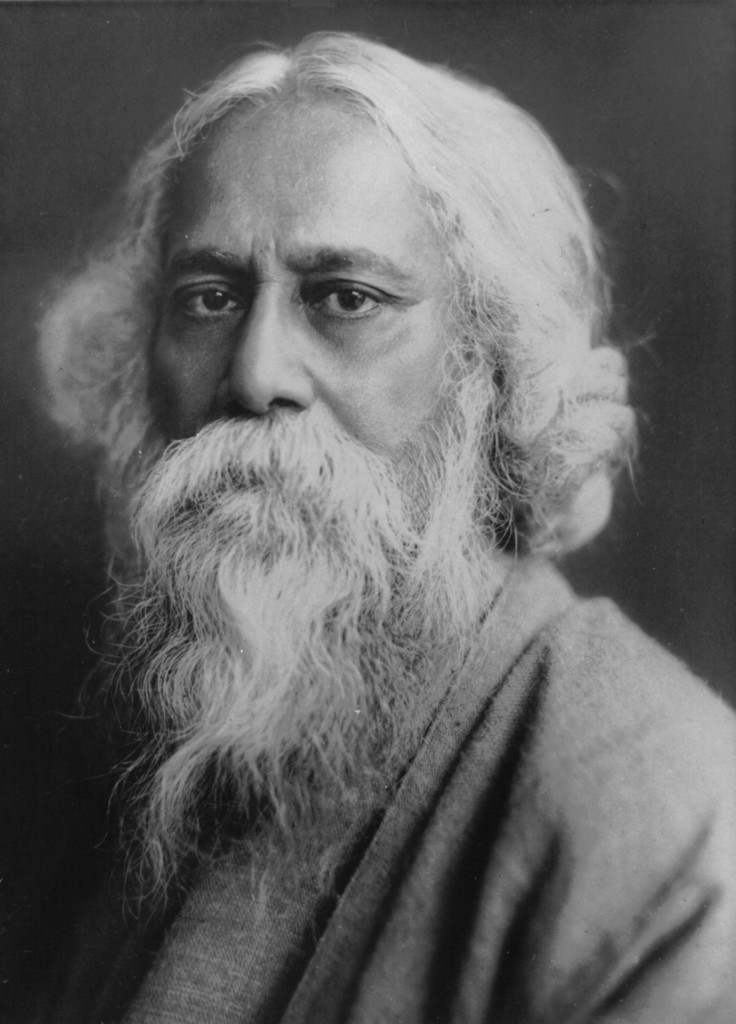 “That denotes seeing Tagore in all his various facets, not in a very limited facet because his own translations only deal with certain spiritual subjects. He has done other things – he has written nonsense poetry, children’s poetry. But he himself did not translate those works.”

“At the moment you can say the revival is mostly among a niche audience,” said Kampchen, who has written a number of books on Tagore, translated his works in German and delivered lectures in various nations on the bard.

A much feted man of letters, who can converse with equal ease in Bengali, English and German, Kampchen was awarded the Rabindra Purashkar by the West Bengal government in 1992.

Tagore had visited Germany thrice – in 1921, 1926 and 1930 – and received much adulation from its people, both commoners and intellectuals, who fell in love with the exotic, romantic appeal and spiritualism inherent in his works.

However, over the decades the interest in Tagore declined,.

Kampchen felt the main cause was a lack of genuine translations. “His works were translated into German from English, not directly from Bengali to German. Tagore had himself mostly translated into English those of his poems which had a spiritual content.

Kampchen said he himself has translated Tagore’s works into German from Bengali and not from the English translations done by the poet.

“These I call a more genuine kind of translations. If these translations can revive an interest in Tagore, I will be all too happy,” said Kampchen, who came to Santiniketan in the 1980s.

Kampchen, who holds a PhD in comparative religion apart from another doctoral degree in German, has set up a Tagore library at Hamburg.

“I am setting it up for the last four-five years. I continue to supplement it every year. There are books in English, Bengali and German. All books that have come out on Tagore, and by Tagore in German are available. Many of the scholarly works in English are also there.”

However, it is an accepted fact that even in India, including Bengal, apart from the evergreen popularity of Rabindra Sangeet (songs composed by Tagore), the readership for his other works has dwindled to a large extent.

Kampchen prescribed that to rekindle an interest in the large ouvre of Tagore, studies on him should link the bard to the modern concerns.

“Link Tagore to the modern concerns we have today – like ecology, climate change, global warming, the salubrious effects of poetry, psychology.

“These need to be done, apart from singing Rabindra Sangeet, which is obviously important as Rabindra Sangeet has a healing effect on the mind. But there is so much more to, and that is how we should look at it.”

Tagore, who won the Nobel prize for literature in 1913, holds the unique distinction of composing the national anthems of two countries – India and Bangladesh.