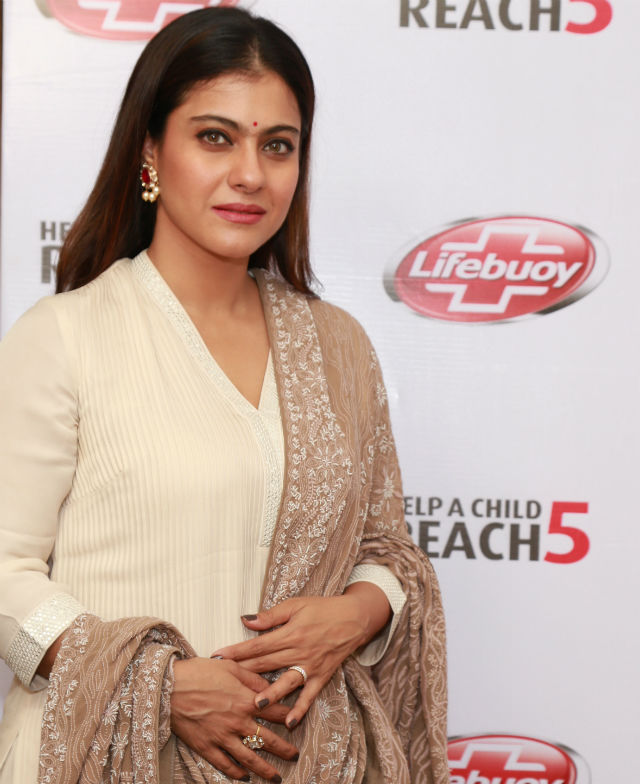 Kajol has been actively advocating the cause on various platforms in India as well as globally. She has been engaging with various policymakers to make a difference, by promoting behaviour change by hand washing with soap through Hindustan Unilever’s Swacch Aadat, Swacch Bharat initiative.

To discuss more about it, she met Modi and later shared that the meeting went off really well.

“I told him how we have been doing this for the last four years. We have the statistics and we knew it worked. It wasn’t just in theory. We talked about how hand wash should be mandatory in schools. It is necessary to put in not only toilet, but wash basins as well,” she told IANS.

“So that facility should be available, then only the habit will be available. It went off really well. One of the main things he (Modi) came up with… he said ‘It’s not habit that you are changing but it’s their thought process…telling them this is good and this is bad’.”

Has he shown any support to the cause?

“Officially, no. I can’t say that we have tied up. But I think the way we are going, what we are talking about, it coincides well with his own campaign (Swachh Bharat Abhiyan). We are definitely on the same page,” said the “Dilwale” star. (IANS)