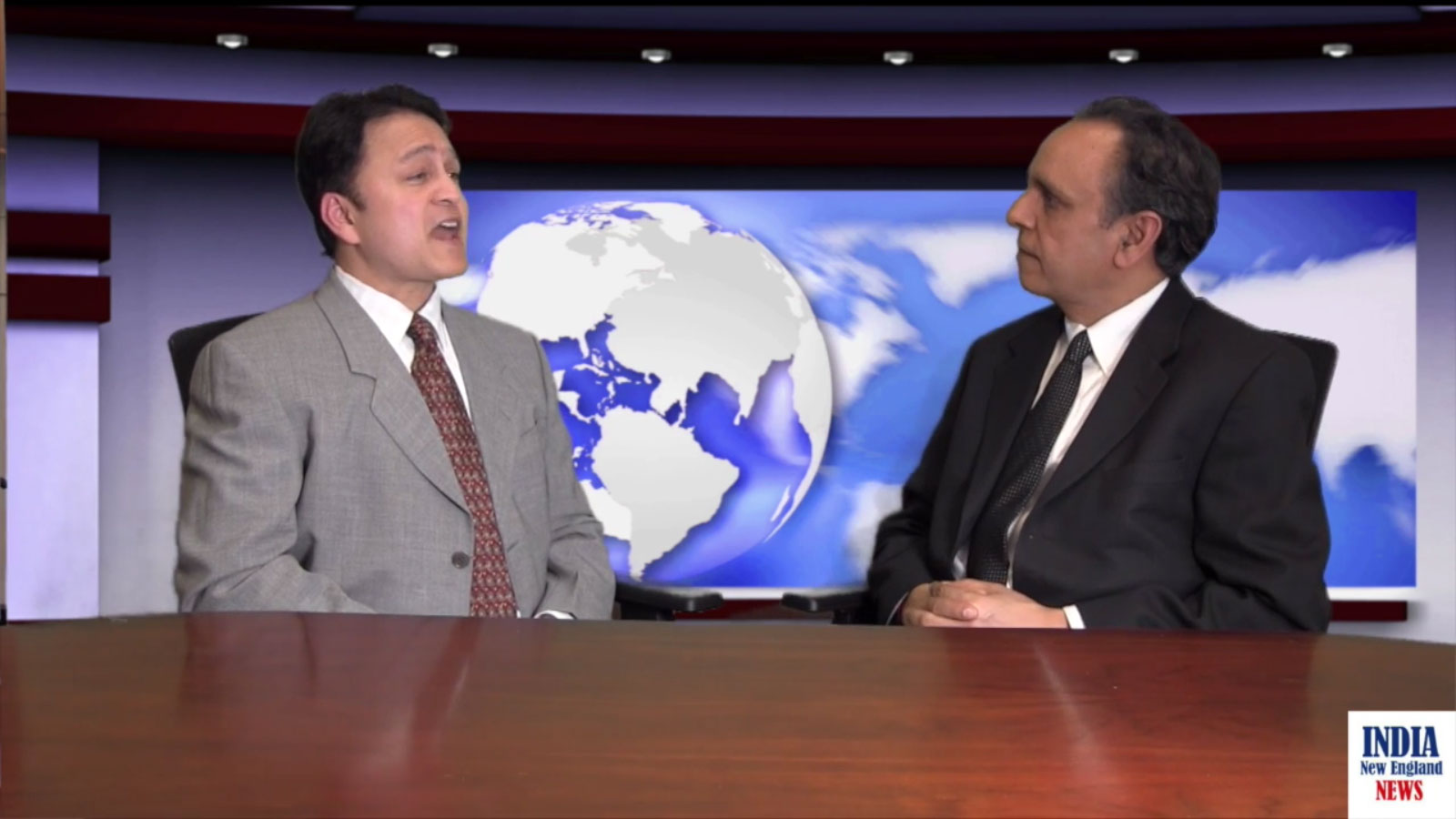 BOSTON—Greater Boston has seen a number of historical plays in immediate past: Chanakya, Mahabharata, and Shah Jahan. The next one in line is the English play The Legend of Emperor Ashoka, which will be staged on May 20, 21 and 22 at the Arsenal Center for the Arts in Watertown, MA. The play chronicles captivating odyssey of Emperor Ashoka of the Mauryan Dynasty that ruled South Asia circa 300 BC.

The play brings to life the journey of Emperor Askoka, his motivations, his trials, and his transformation from a ruthless killing machine to a man of love and compassion. It is produced by Darpan and directed by Anurag Jain. It has a cast of about 35 local actors from Greater Boston.

INDIA New England News sat down for a video interview with Jain.  To watch the interview, please click here.