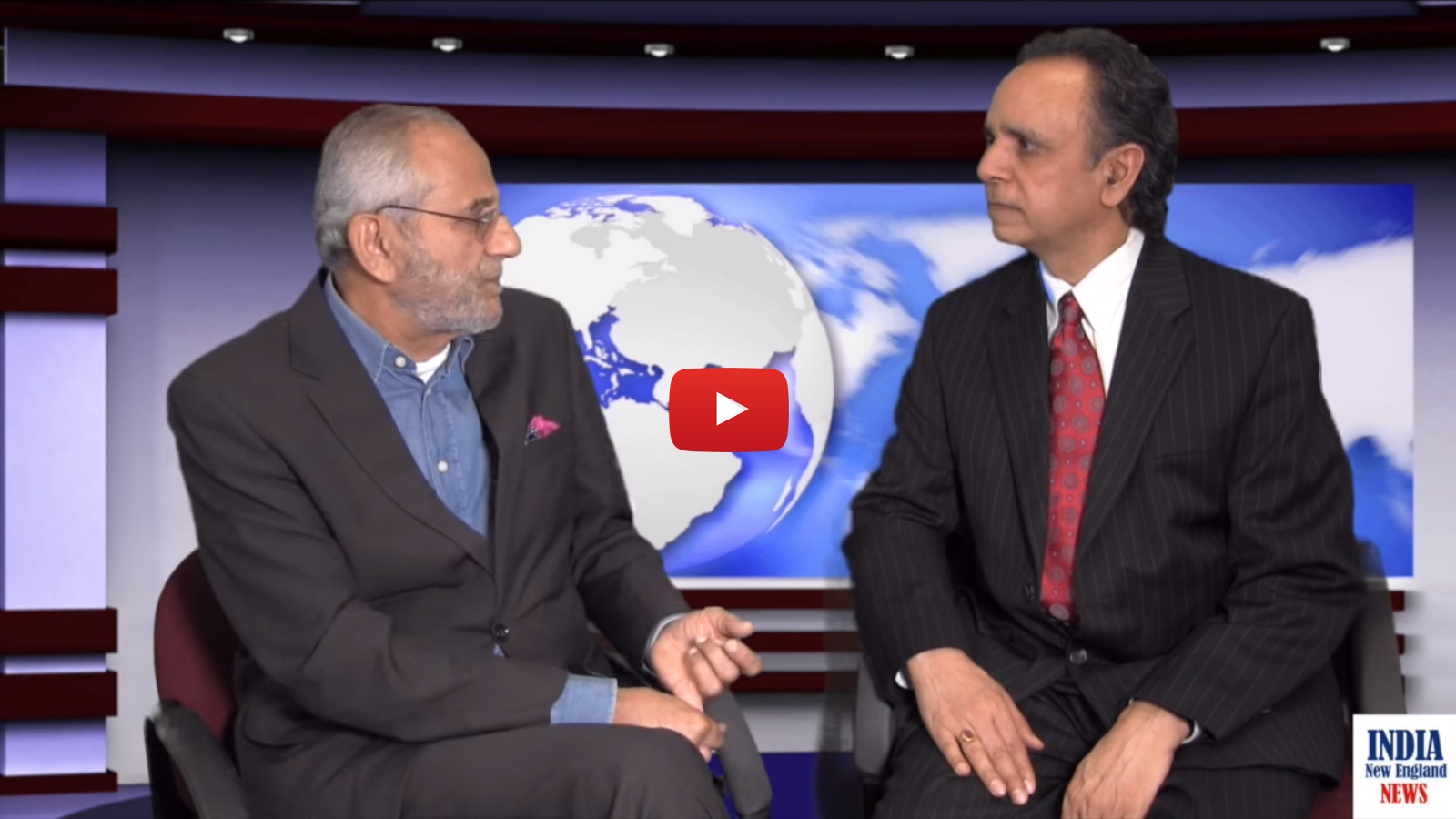 The Boston Chapter of the organization is hosting its annual fundraiser on Saturday, May 7, at Best Western Royal Plaza in Marlborough, MA. For more information, visit www.tcfusa.org. The fundraising gala will start at 7:00 pm and continue through 11:00 pm.

On this occasion, INDIA New England News spoke with The Citizen’s Foundation Chairman Mushtaq Chhapra about how his organization was able build so many schools and how other South Asian countries and other nations of the world can learn from it.

Chhapra is a founding member of of TCF’s Board of Directors, and currently serves as the Chairman of the Board. He has played a key role in nurturing a number of prominent nonprofit organizations and serves on the boards of Patients’ Aid Foundation and The Kidney Centre in Pakistan.

The Citizens Foundation USA, is part of Pakistan-based TCF.  It funds the construction and operation of primary and secondary schools for underprivileged children in Pakistan. These schools are designed, built and operated by The Citizens Foundation (TCF), one of Pakistan’s largest non-profit organizations in education. TCF has won international acclaim for its education program and management excellence.  From 5 schools in Karachi in 1995, TCF has expanded to 1,060 school units with 165,000 students in 109 towns and cities across Pakistan.

TCF-USA is a professionally managed, tax exempt non-profit organization with a network of Chapters across the United States.