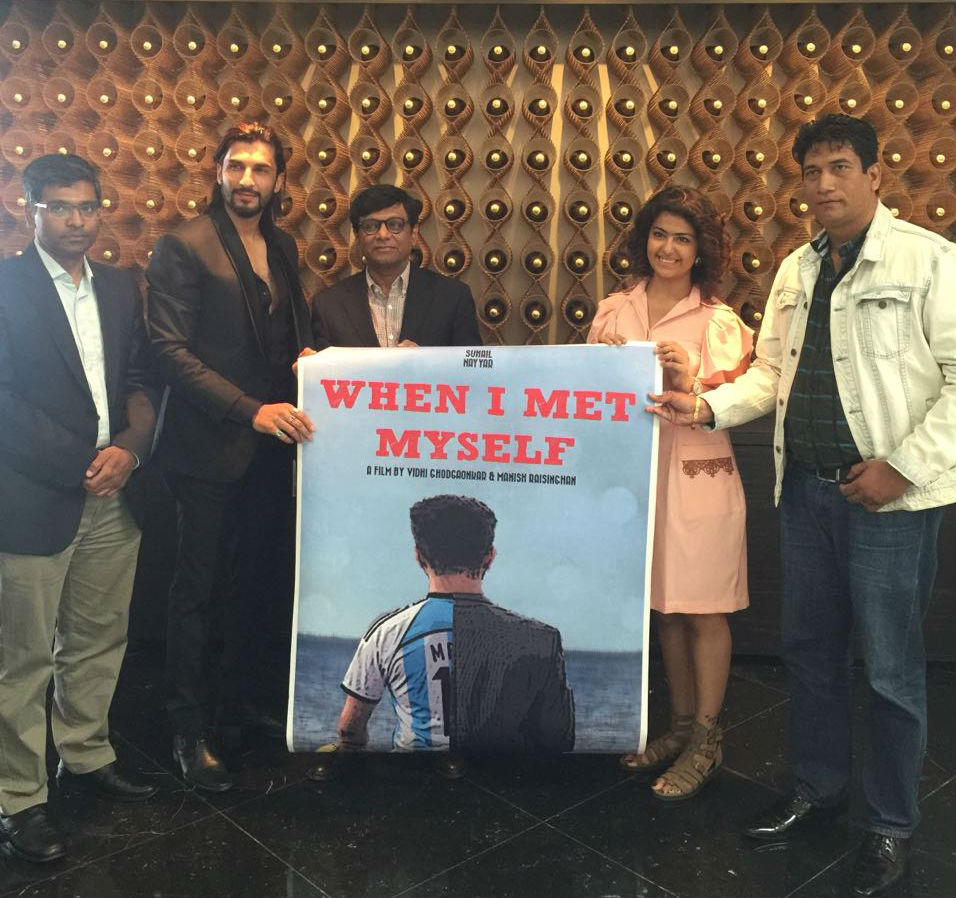 “Ankahee Baatein” stars Manish and actress Barkha Bisht, while Avika is the creative director of the movie, which has been directed by Manav Bhinder.

The story of the short film is of two people living in Mumbai. It focuses on couples who lose their relationship because of lack of conversation.

Avika and Manish also launched posters of two other short films, “Almost” and “When I Met Myself” at the gala.

“Both these films are super special for us for two major reasons. One, because it’s happening in Cannes. Secondly, because the super special people who are launching this poster for us — Mohan Kumar (Ambassador of India to France) and Lavanya Kumar (First Secretary of Press, Information and Culture, Paris),” Manish said in a statement.