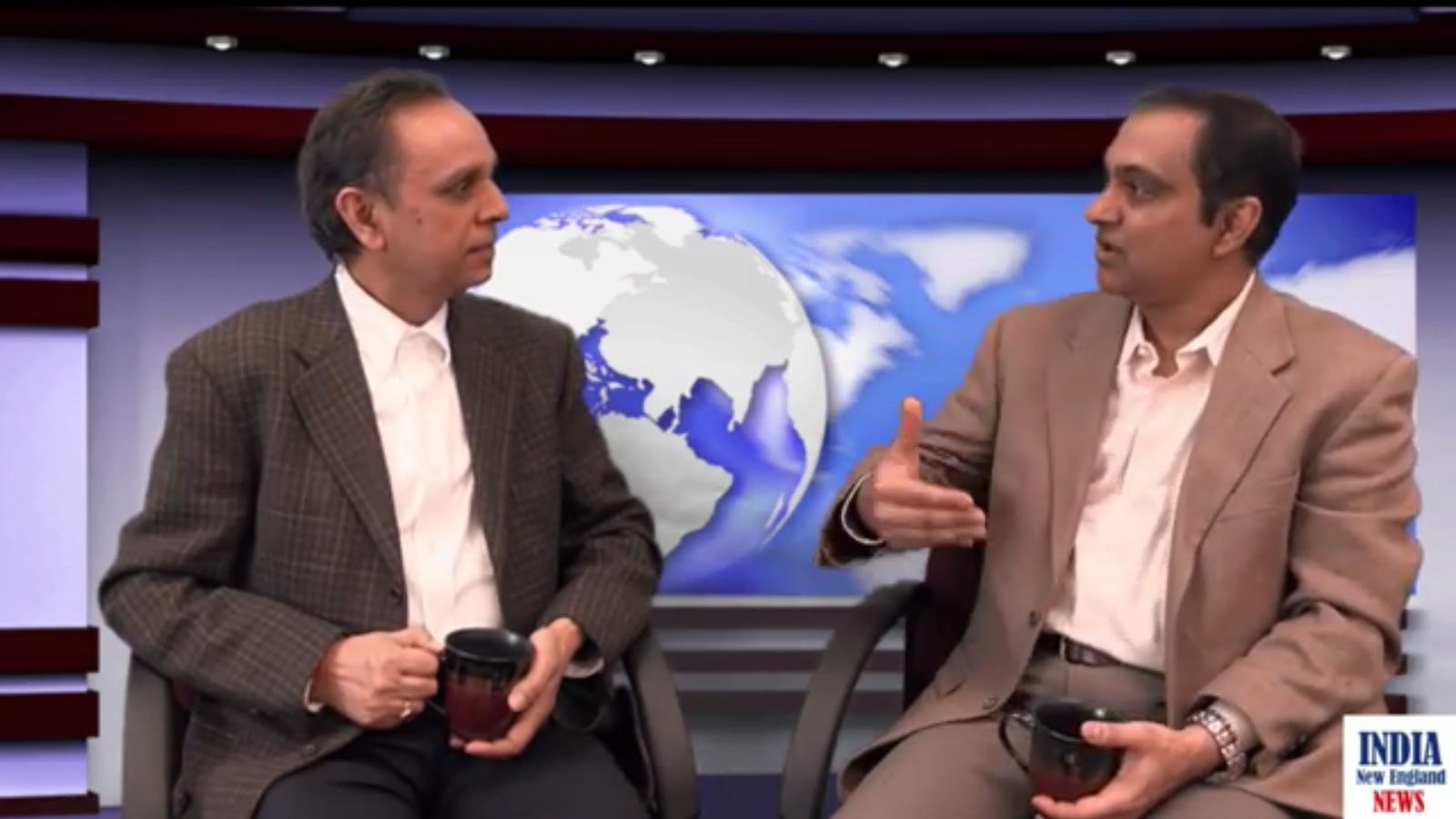 LEXINGTON, MA–Mohan Subramaniam’s versatility and in-depth knowledge of music has delighted New England music lovers for several years now. In his professional life, he is a professor at Boston College.

In an exclusive video interview with INDIA New England News, Subramaniam talks about how to listen to music in his own professorial style. The discussion focuses on sur, taal, emotions and their intricate interplay with real examples. In a way, the interview takes one through the history of playback singing in India, highlighting similarities, differences and strengths and weaknesses of legendary singers like Rafi, Mukesh, Kishore and Lataji.

On Saturday, May 7, Subramaniam and his group will present  “A Musical Journey with Hrishikesh Mukherjee” at the National Heritage Museum in Lexington, MA , to celebrate legendary Mukherjee’s contributions to Hindi film music.

“We are so excited about ‘A musical journey with Hrishikesh Mukherjee” on Saturday May 7th,’ Subramaniam told INDIA New England News.  “We have worked hard to create this show that presents a nice blend of choice clips from his films and some unforgettable songs from his movies.”

The May 7th show is presented by Swati  and Pratip Mukherjee and Meera and Mohan Subramaniam. Singers include Subramaniam, Sowmya Shri, Raghu Saranathan, Valentino Almeida and  Nidhi Tare Lad.

Kaushal Kishore: There are no boundaries in independent music