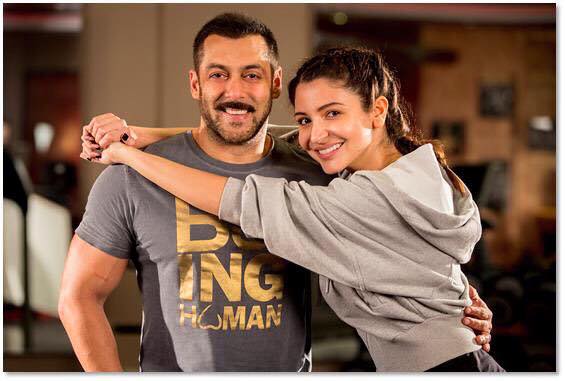 New Delhi– She has worked with Shah Rukh Khan and Aamir Khan and will soon be seen sharing screen space with Salman Khan in “Sultan”. Actress Anushka Sharma says working with Bollywood’s three Khans is a “unique and fun” as well as learning experience.

The actress worked with Aamir in “PK” and now she will be seen essaying the role of a wrestler in “Sultan”.

When asked if there is a sense of accomplishment after working with all the three Khans of Bollywood, Anushka told IANS in an email interview: “They all are unique and fun to work with, you get to learn so much from them. I am lucky that I got a chance to work with all of them.”

A celebrity’s life is constantly in public gaze, and Anushka has also had her share of gossip — be it her link up rumours, speculations around marriage or her break up stories with cricketer Virat Kohli. 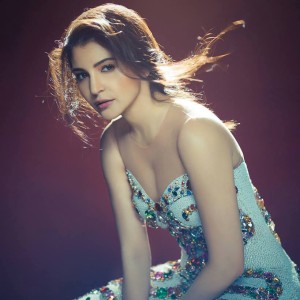 Anushka, who is brand ambassador of 7UP Nimbooz Masala Soda with tag line “Asli Nimbu Maar Ke”, shares that she knows the perfect way to deal with them.

When asked how she deals with most of people looking for some ‘chatpata’ stuff around a celebrity’s life, she said: “Being in the profession for a long time, I’ve learnt to take it all a little nimbu maar ke.”

Summer temperatures have already begun soaring and Anushka says she has “always loved refreshing drinks which have a burst of flavour”.

As the face of the beverage brand, Anushka brings a peppy vibe in the brand’s new advertisement, directed by Vikas Bahl.

The actress says “the peppy soundtrack by Sneha (Khanwalkar) adds to the entire vibe of the film. And, it’s always fun to shoot with Vikas (Bahl)”.