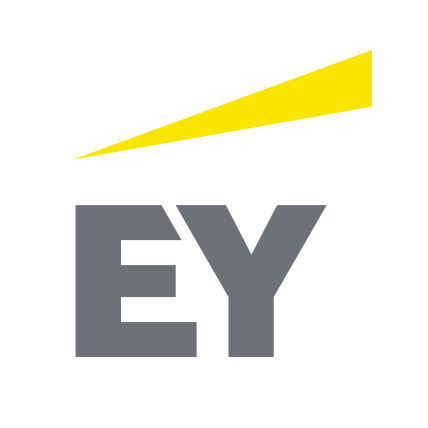 “Eighty percent of Indian respondents are of the opinion that individual prosecutions will help deter such instances in the future, which is almost at par with the global perspective, at 83 percent,” said the 14th edition of Ernst and Young’s (EY) Global Fraud Survey “Corporate misconduct – individual consequences” survey which interviewed senior executives across finance, internal audit and risk, legal and compliance among others.

According to the study, corporate India needs to enhance its compliance focus from a micro level to boost the success of macro initiative being executed by India.

“Indian respondents show a gradual but positive shift in the perception of bribery and corruption being widespread in the country at 58 percent, from 67 percent and 70 percent, in 2014 and 2012 respectively,” said the statement.

“The escalating threats of cyber crime, terrorist financing and a widespread possible misuse of offshore jurisdictions, have increased pressure on governments to act and companies to identify and mitigate fraud, bribery and corruption issues,” said EY India fraud investigation and dispute services national leader Arpinder Singh in a statement.

The survey discovered that India ranks fairly high in terms of accepting bribery as a practice for winning contracts and conducting business, 28 percent respondents said it occurs frequently which reduced from 29 percent in 2014. It rose from 20 percent clocked in 2012.

While 70 percent Indians believed that at least one form of unethical behaviour can be justified for reaching financial targets, the survey said.

Interestingly, 30 percent and 28 percent respondents cited loyalty to the company and colleagues as a reason for not whistleblowing on fraud.

Though the risk of cyber crime is rising in India, only 34 percent Indian respondents considered it to be a risk compared to 47 percent globally.

The survey also highlighted that Indian banks are still under scrutiny for money laundering issues pertaining to international trade and remittances.

“Companies need to upgrade their anti-fraud technologies to support monitoring of suspicious transactions and duly inform the authorities as stipulated by the regulators,” the survey added.