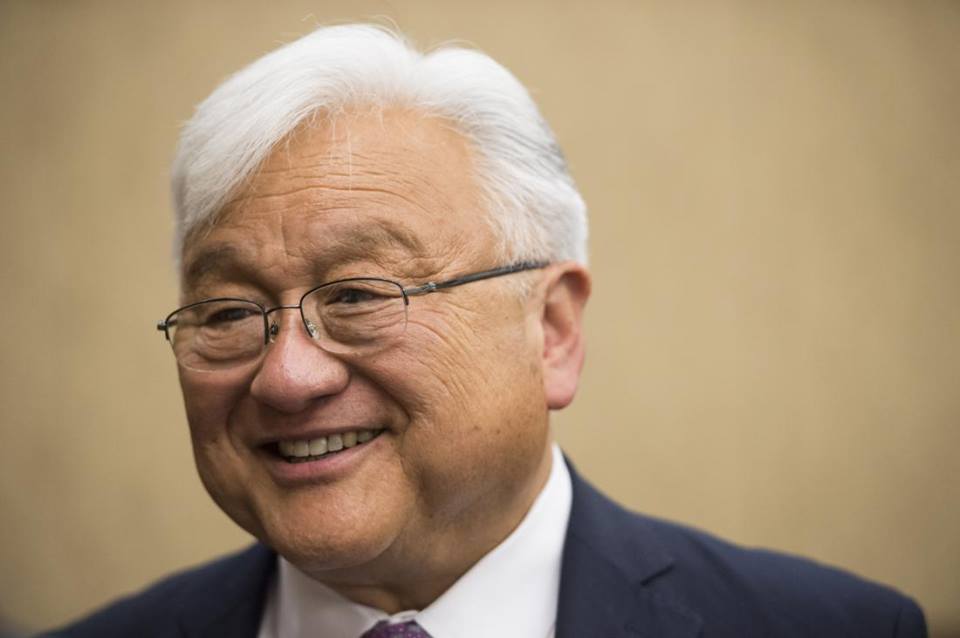 “Given concerns surrounding their asylum proceedings, we strongly request that the deportations of these individuals be delayed by two months to allow for their cases to be reevaluated and allow their lawyers time to file motions to reopen and emergency stays of removal,” Honda and Chu said in the letter.

The asylum seekers are members of the Bangladeshi opposition party, who are claiming that they are being persecuted by the Bangladeshi government. Honda and Chu have been informed that these detainees have not had full access to due process, and that information about them has been provided to the media in Bangladesh, resulting in threats to their families.

Because of their treatment by American authorities, the asylum seekers staged a hunger strike several months ago. A civil rights complaint has also been filed with the Department of Homeland Security on behalf of these detainees.