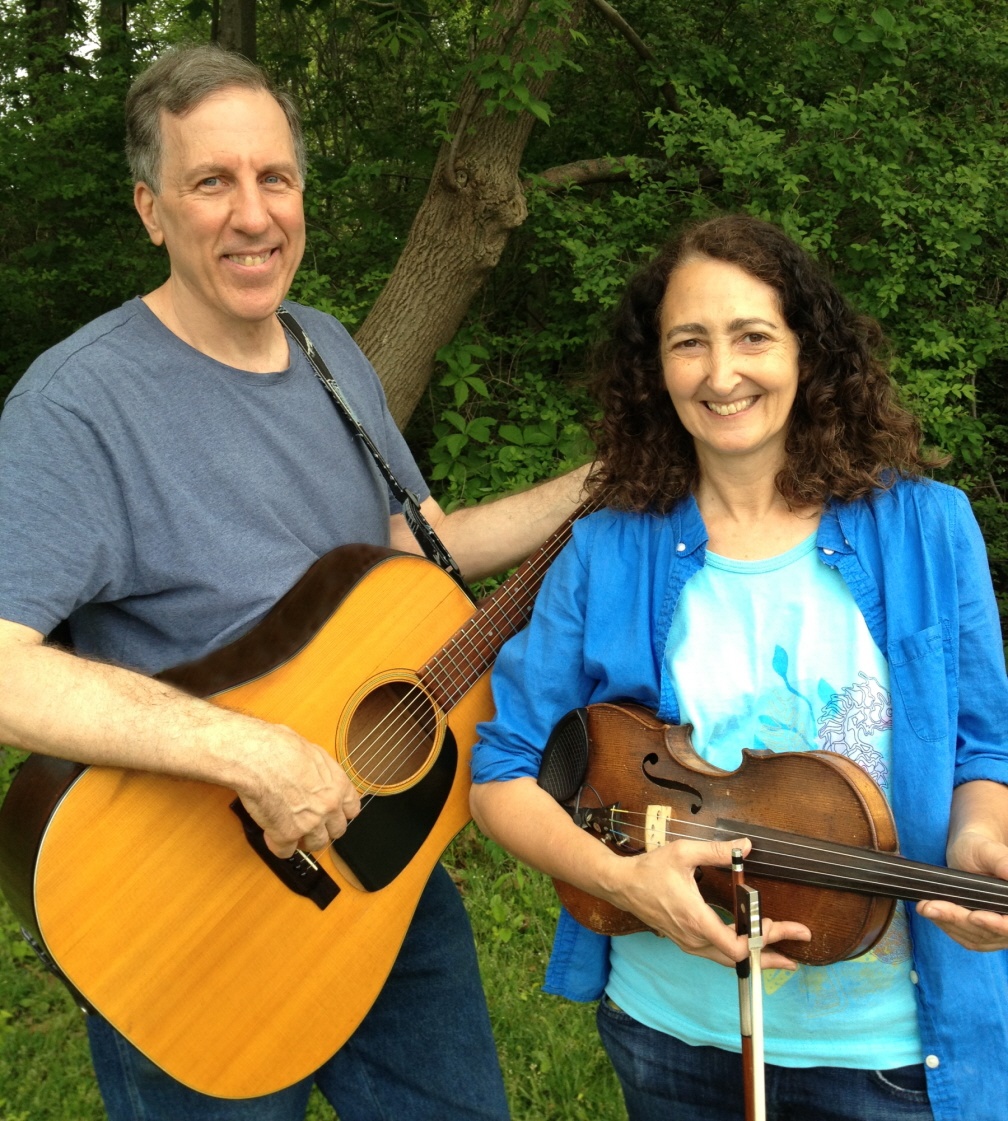 SHREWSBURY, MA–On Saturday April 9, the Friends of the Shrewsbury Public Library and the Congregational Church of Shrewsbury, with support from the Shrewsbury Cultural Council, will host the next concert in the Arts on the Green series.

Howie and Jackie is not your typical guitar-fiddle folk act. Howie Newman and Jackie Damsky have teamed up to form a lively acoustic duo that plays funny original songs (suitable for all ages) as well as well-known covers, spanning everything from the Beatles to Steely Dan to the Dropkick Murphys. Their varied repertoire features excellent musicianship, tight harmonies and … lots of fun.

They will be performing at the First Congregational Church of Shrewsbury, 19 Church Rd., on Saturday, April 9 from 7-8:30 p.m. Admission is free, although donations are welcome. For additional information, call 508-845-7286.

Newman (guitar, harmonica, vocals) is the songwriter and his engaging manner, which includes G-rated comedy and audience participation, has charmed audiences all over New England. Song topics include Smartphones, the weather, not-so-graceful aging and his wife’s inability to parallel park.

A former sportswriter for the Boston Globe, Patriot Ledger and other newspapers, he will also be performing one or two of his many baseball songs that include “It’s the End of the Curse and We Know It,” an R.E.M. parody. 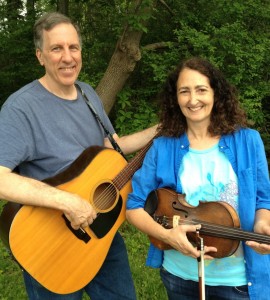 “We’re not the traditional guitar-and-fiddle combo,” says Newman. “Jackie and I like to keep things up-tempo, do a lot of rock covers and get the audience involved. The idea is to play some great music and have fun.”