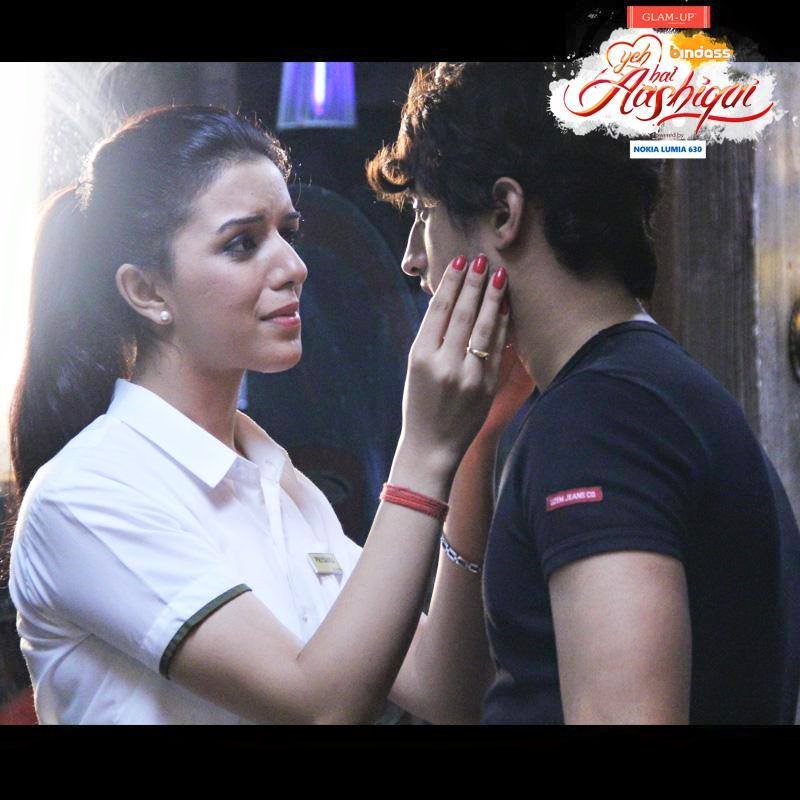 Mumbai–Actress Amrita Rao, who made her TV debut with “Meri Awaaz Hi Pehchaan Hai”, says everything about the 1970s era in Indian cinema is “classic and evergreen”.

“I think 1970s was the best time in Bollywood. The dressing style, the hairdo, the songs and the artists, everything about the 1970s is classic and evergreen,” Amrita said in a statement.

In the &TV show, Amrita will be seen playing the role of a singer named Kalyani from the 1970s. She says the role was “easy fit” for her.

“When I was offered this show it was an easy fit for me because I play the character of Kalyani who is a singer in the 1970s and I could absolutely relate to it. It was no brainer for me, and I had to say yes to the show.” 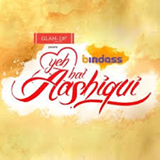 Karan says he had a “great experience” shooting for the episode, in which he plays a character totally opposite to his real personality.

“I had a great experience shooting for the episode. I got to play a character who is poles apart from what I am as a person, and I really enjoyed the challenge,” Karan said in a statement.

In the bindass channel’s show, Karan will be seen playing the character of Abhiram, a college student who is also associated with a right-wing party. The story will revolve around two childhood best friends, who get separated along the way as circumstances tread its own path.

Talking about his role, Karan said: “Abhiram is a shy, introvert and timid guy, and one who can be easily brainwashed by anyone. Naturally, it is a love story at heart, but the journey of the couple is what intrigued me the most.”

When Harshad Arora got mobbed in Delhi

Harshad Arora was mobbed here when he had come to film for “Dahleez”, bringing the shoot to a grinding halt. The actor says he has no regrets, and is glad that people love him so much.

The Star Plus show, based on the love story of Swadheenta Ramakrishnan and Adarsh Sinha, is set against the backdrop of New Delhi.

“I had no idea I would receive so much love that I would be surrounded with people wanting to talk to me and click pictures with me.

“We were well aware of the outdoor location, but didn’t anticipate this kind of a possibility that it would hamper the shooting schedule. I have no regrets. In fact, I’m glad to know that people have accepted me and admire me so much,” Harshad said in a statement.

According to a source, Harshad along with rest of the cast of show, including Tridha Choudhury were shooting outside Jama Masjid here. There, he was welcomed by hordes of his fans, who wanted to get photographed with him.