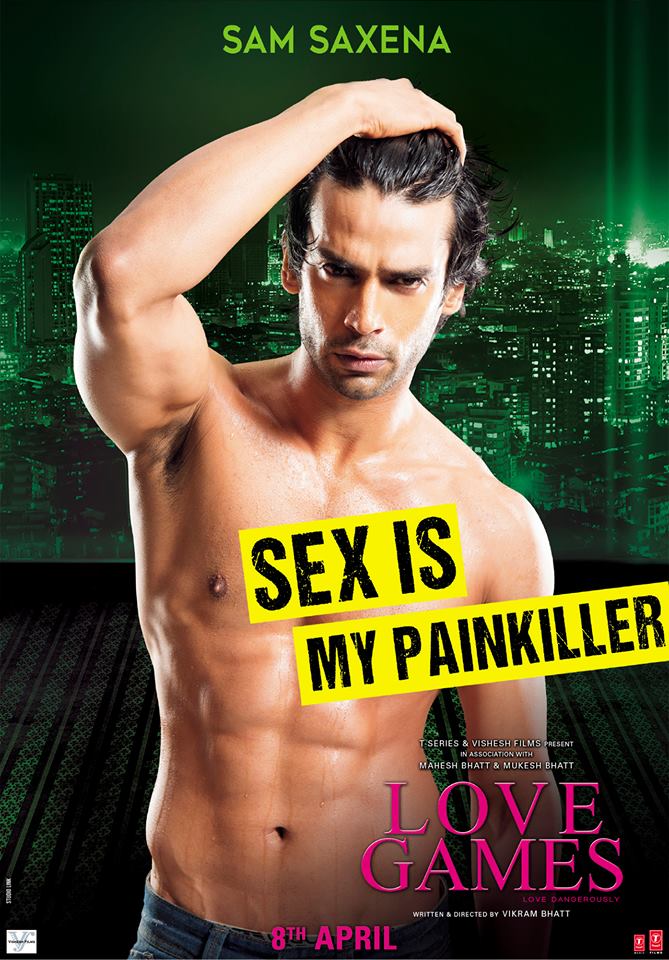 “I feel very annoyed about it because in our daily life we all use abusive words. Film is a fiction and writers write what they observe. So, please certify it as an ‘A’ film or ‘U/A’, but if you remove it from adult content also, what do we say,” Patralekha said.

The 26-year-old actress, who made her debut in 2014 with director Hansal Mehta’s critically acclaimed film “CityLights” opposite actor Rajkummar Rao, will be seen in a bold avatar in “Love Games.”

Was it a conscious effort to change her image with this film?

“I didn’t choose it, it just happened… I am an urban girl, but for me, my first film ‘CityLights’ was a huge transformation as I played the role of a rural woman and a mother,” she said.

“As an actor I want to be part of good scripts and good characters. I don’t think too much about genres,” Patralekha added.

The film is scheduled to release on April 8.