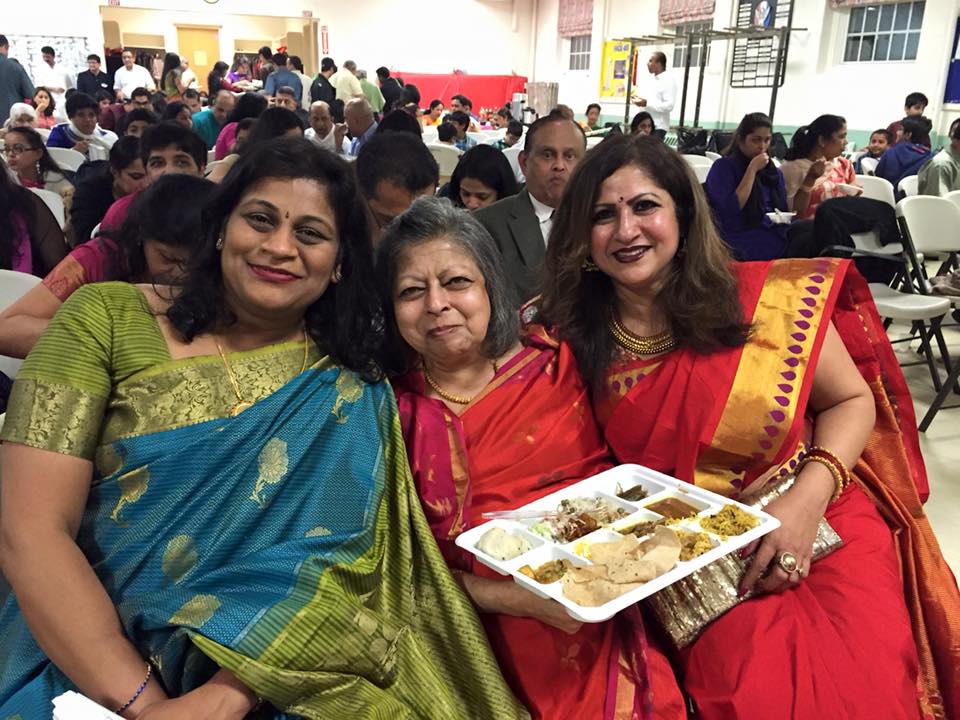 CHELMSFORD, MA–New England Tulu Koota (NETK) Boston USA presented a magnificent show at its annual cultural event on March 19 in Chelmsford, MA. This was the second such get-together by the Koota members wherein adults and children gathered to celebrate Suggida Parba, a festival marking the beginning of the spring season traditionally observed in ‘Tulunadu, a tulu-speaking region in southern Karnataka. 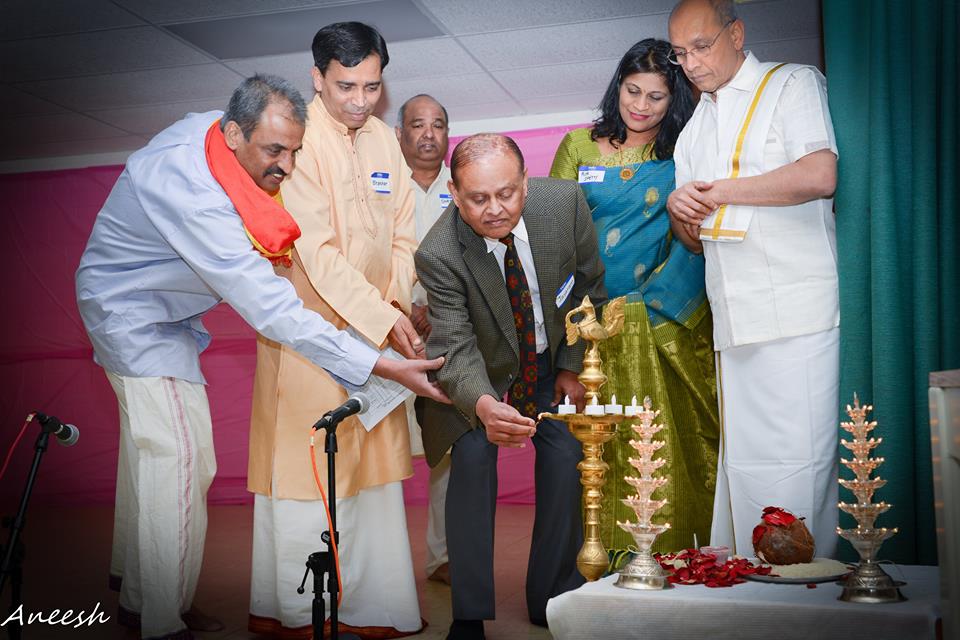 The cultural event was inaugurated by a lighting of the Deepa or lamp by the guest of honor Dr. Jayaram Mundur followed by an invocation song rendered by Kavitha Chandran.

Dr. Jayaram Mundur, an accomplished engineer retired after a distinguished career in the US, then addressed the audience sharing his life experiences and inspiring the children in the audience to achieve their full potential.

The NETK President Bhaskar Sherigar welcomed the group and spoke eloquently in Tulu about the goals of the nascent organization and his hopes for preserving and nurturing the rich culture of Tulunadu in New England. Dr. Narayan Rao, a renowned microbiologist who taught at MIT and Stanford University, addressed the students in the audience with words of encouragement and tips for applying to top tier colleges.

The entertainment program that evening was organized by committee members Puja Shetty, Shalini Shetty, Sowmya  Aneesh, Raghu Kinnigoly and Aneesh Puttur with Suraj and Kavita Shetty presiding over the function as MCs. Raghu Kinnigoly and Satish Movvar artfully synchronized the audio arrangements for each performance and Aneesh Puttur along with Ashwin Shetty covered the visual aspects of the evening’s proceedings.  It was delightful to watch young children in the audience assist adults serve food or help Bhavana Jain, Renita Mendonca and Abhishek Sherigar register new members at the front desk.

The entertainment was varied displaying an amazing range of talent even among the youngest elementary schoolers. It included melodious regional songs by Sucharita Hegde such as ‘Pakkilu mooji onje gududu badukonduge’ and ‘Thunga Theera Virajam in raag Yamuna Kalyani set to Aadi Tal; and a bhajan ‘Kangala Munde Kangolisuthide’ by Ritu Somayaji. In sharp contrast, Suneel Prabhu sang ‘Counting Stars’ originally performed by ‘One Republic’ to the rhythmic clapping by the audience. That singing talent runs in the family was demonstrated by his father Sudhir Prabhu who sang the popular Kannada song ‘Thai Thai Bangaree’ from the movie ‘Giri Kanye’ along with Vivek Hegde.

The Parbha concluded with the vote of thanks by Puja Shetty. The success of the Parba was largely due to the continued commitment of a fun-loving team who worked tirelessly to provide excellent entertainment that covered all aspects of the arts and active participation by all of the members.