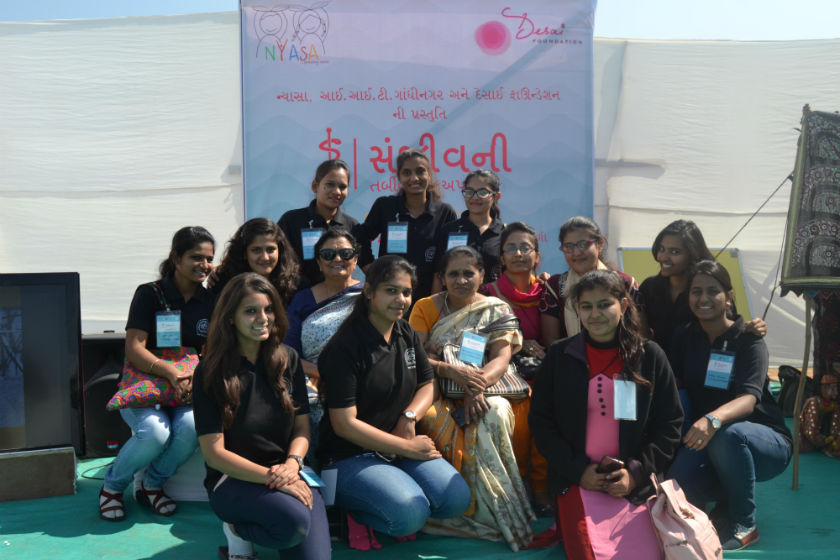 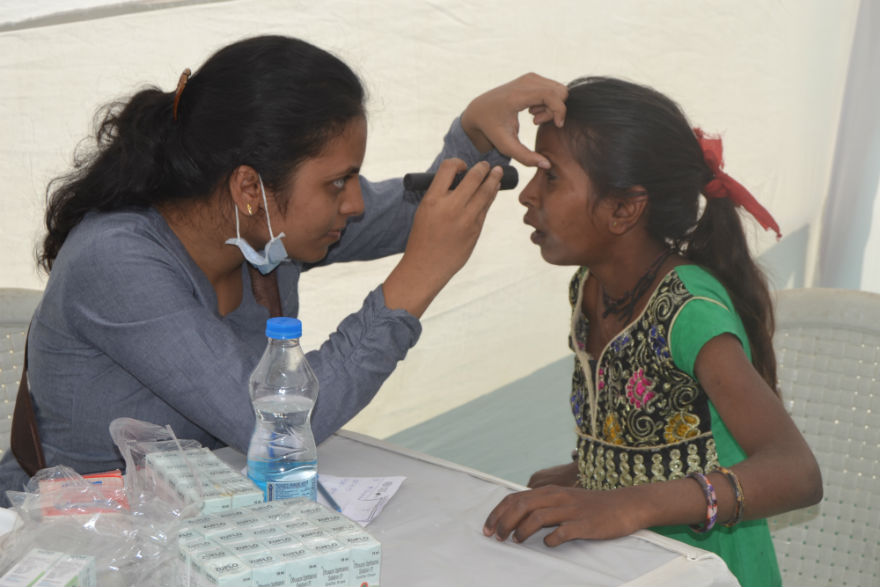 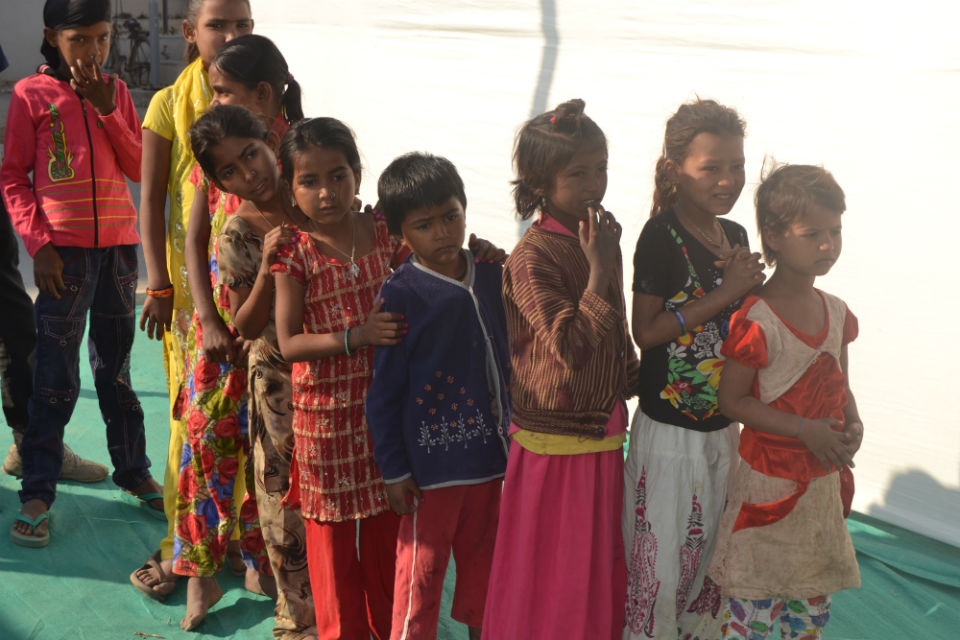 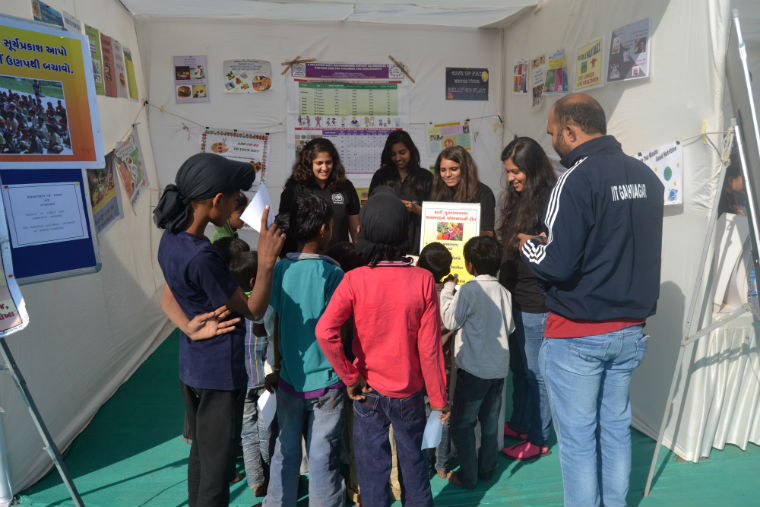 About 100 devotees ill after consuming ‘prasadam’ at Karnataka temple

As 625 doctors die of Covid in India, IMA constitutes fund to help next of kin

Flowers made of Rs 1.11 crore notes offered at Telangana temple