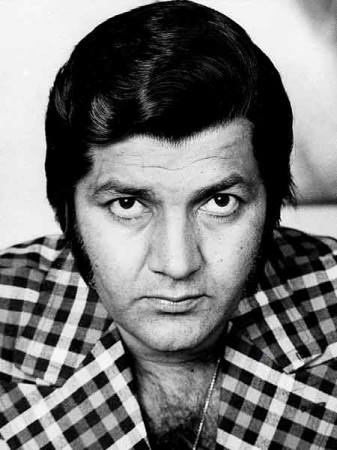 At the launch of the first look of his film “Udanchoo”, Chopra was asked about still working at the age of 80.

“It’s a good thing, till the time I keep receiving work, and till the time I have the courage, I’ll keep working. There is no artist in the film industry, or any technician, who would wish to retire voluntarily,” Chopra said.

“There are only two reasons — one is they become physically unable, so then they are not capable to work, like numerous of our huge artistes like Dilip Kumar, Shashi Kapoor or Shammi Kapoor who had become unfit physically, and stopped working.

“And the other reason is if you stop receiving work on the basis of your age, it happens sometimes. You can say I’m one of the lucky ones that I’m still going on, and still get the chance to come in some films.”

Chopra has been one of the most popular villains in Indian cinema and worked in numerous films right from the 1960s. Though work has reduced, he has been seen in recent films like “I Love NY” and “Agent Vinod”.

The first look of “Udanchoo” with Chopra seen as a ‘baba’ (godman), was unveiled along with the tagline of the film — “Jo Jiska Tha Usko Zaroor Milega”, which Chopra said was what they were earlier planning as the film’s title.

“There is a big suspense in it. It is a comedy thriller, but it has a significant message in it as well, like how the propaganda is going on. The plot has been woven in an interesting manner. The director and the writer together created this screenplay and script, and everyone will enjoy the film. The film has been made serious, but the base is comedy,” he said.