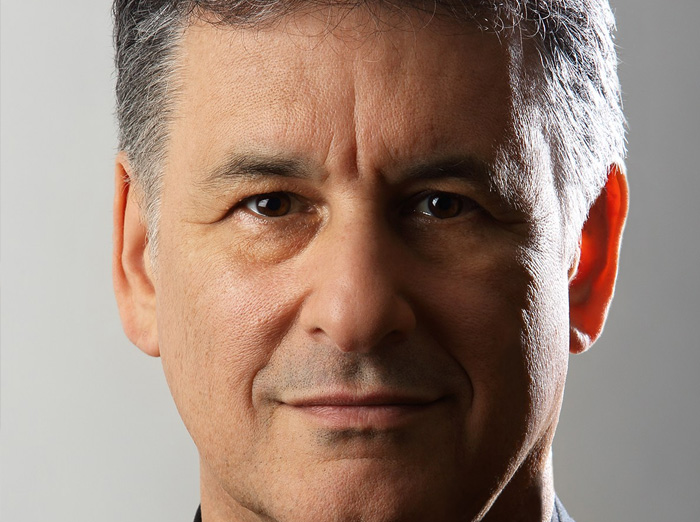 NEW YORK– Want better action between the sheets tonight? Increase the volume of your favourite number and reap the results as the loud sound will ensure your way to better and steamier sex, an interesting study has revealed.

To reach this conclusion, audio hardware company Sonos and Apple Music surveyed 30,000 people on how they think about music.

They chose a cross-section of 30 families (109 people) from around the world to participate in a much deeper, ears-on investigation, tech website Mashable reported.

“Throughout most of the world and for most of human history, music-making was as natural an activity as breathing and walking and everyone participated,” said Daniel J Levitin, a neuroscientist who approved the data sampling.

Levitin, former musician and author of the book titled “This is Your Brain on Music: The Science of a Human Obsession”, has been studying music’s effect on humanity for more than 20 years.

He set the in-home test methodology and find the right statistical approach for releasing results.

During the two-week study, families spent the first week without music played aloud.

In the second week, they were given the Sonos system and Apple Music and played 8,124 songs over the course of more than 44,000 hours of logged activity.

The findings showed that in the second week, families talked more to each other, smiled, laughed, sang out loud, danced and spent more time together.

Over all, the music listeners reported having 67 percent more sex.

According to Levitin, the results are consistent with what he has observed in the laboratory that music changes people’s brains by releasing the neurotransmitter dopamine that gives people a warm feeling of contentment.

What happens next is for anyone to guess!