Berlin–National Award-winning Malayalam film “Ottaal”, which narrates the story of an old fisherman and his grandson, was named as the Best Film by children’s jury at the 66th Berlin International Film Festival, and has been honoured with the Crystal Bear award in the Generation Kplus section.

Directed by Jayaraj Rajasekharan Nair, “Ottaal” is an adaptation of a short story by Russian writer Anton Chekhov. 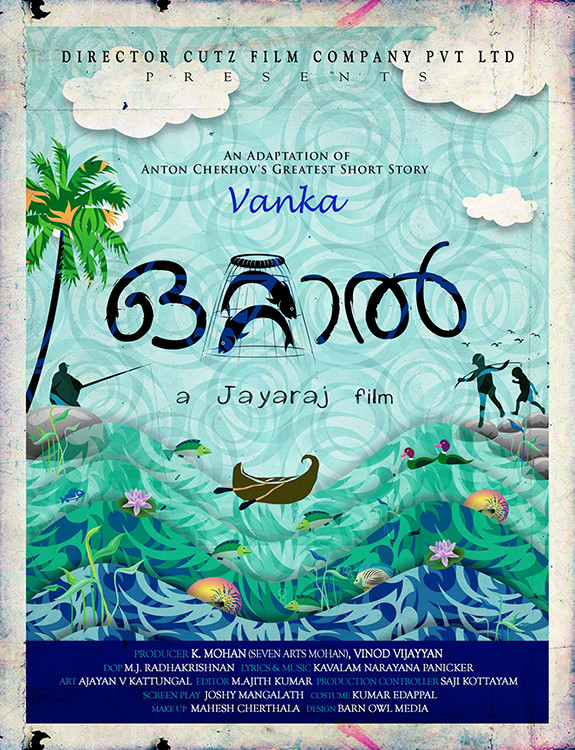 The official site of the festival describes “Ottaal”, which means a trap, as an “exceptional movie” tugging at the heart strings “with its irresistible images of nature, laid-back music and amazingly gifted actors”.

“The unique way of filming certain details blew us away. We think it’s important that such a sad and serious topic be tackled in a movie, though the film also managed to capture the humour and joy of life.”

The Berlin International Film Festival brings forward an array of films from every genre. And it also has a special section dedicated to films for young audiences in Generation. The fest was held from February 11-21.

The win comes a triple bonanza for Indian cinema as this is the third year in a row that Indian films have won accolade at the fest. “Killa” won in 2014 and “Dhanak” in 2015.

“Ottaal” won two National Awards for Best Screenplay and Best Film on Environment Conservation/Preservation and the Kerala State Film Award for Best Film. It was screened at the Mumbai Film Festival and the International Film Festival of Kerala.