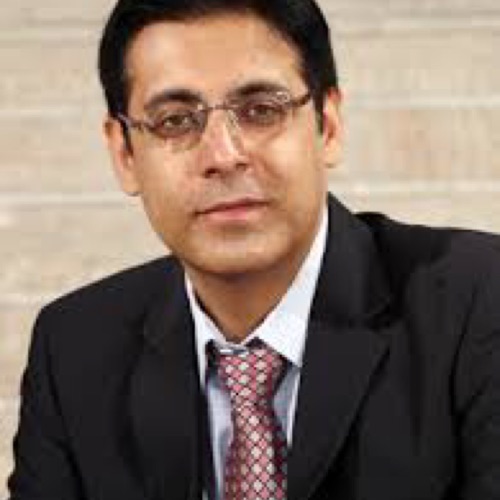 “The acquisition was made by Cipla’s UK arm Cipla through a wholly-owned special purpose vehicle which would merge into InvaGen Pharmaceuticals after the acquisition. The combined revenue for the two companies for the year-ended 2015 is over $230 million,” the company said in a statement. 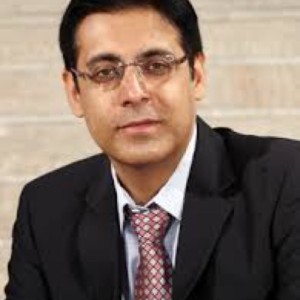 The company had informed Bombay Stock Exchange on Sep 4, last year that the cash consideration payable for Invagen is $500 million and for Exelan it is $50 million.

“The acquisition will further strengthen Cipla’s presence in US pharmaceutical market. InvaGen’s balanced portfolio, robust manufacturing base and strong R&D capabilities will act as lever to expand Cipla’s reach in the US market,” said Umang Vohra, global chief operating officer.

The acquisition is expected to scale to Cipla’s US business, currently 8 percent of total revenue and provide a launch pad to introduce its pipeline of products in the respiratory and injectables space, among other products.

This is the second landmark acquisition in Cipla’s 80 year history after the one in South Africa.

InvaGen pharmaceuticals also provides Cipla about 40 approved abbreviated new drug applications, 32 marketed products, and 30 pipeline products which are expected to be approved over the next four years, the company said.

Exelan was incorporated in the year 2011 and is engaged in the business of sales and marketing of generic pharmaceuticals for the government and institutional market.