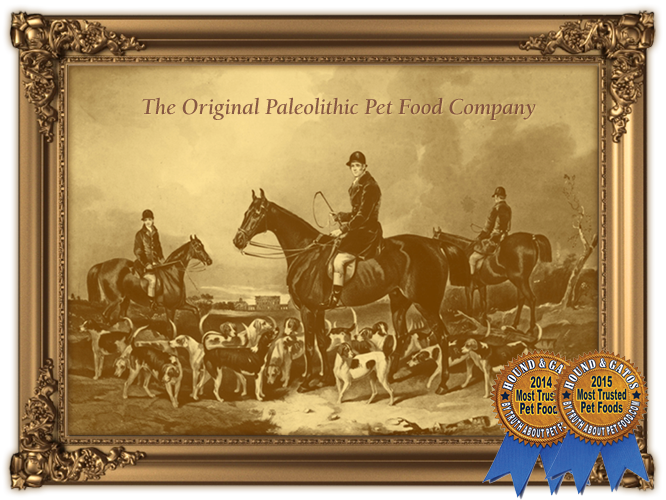 NEW YORK, NEW YORK– Millions of small businesses around the nation struggle when they are competing with big corporations. Many end up throwing in the towel because they can’t find a way to give themselves an edge in order to survive. One small business, Hound & Gatos Pet Foods Corporation, has found a recipe for thriving among an industry of big dogs.

“Looking at the pet food industry as a whole, most people would shy away from even attempting to enter it,” explains Will Post, founder and CEO, Hound & Gatos Pet Foods Corporation. “But as the big corporations go one way, I tend to go the other, and that’s precisely what has helped me to thrive in this market. It’s all about finding your own way, despite what the big corporations are doing alongside of you.”

Post, a former U.S. Marine, was fed up with the pet food industry, which is a $21 billion per year concern. So he decided to do something about it, by creating his own line of healthy, high quality pet foods that people could give their pets and feel good about. Competing with companies that often spend $30 million per year in advertising, his pet foods line has thrived.

He has found the right mix of what it takes to compete and do well in an industry dominated by large deep-pocketed corporations, which includes:

• Find a niche. Finding a new angle in an old market is a good way to be able to make a name. While the pet food industry has been around for years, Post took a new approach to what he was offering. His pet foods focus on providing consumers with high quality 100 percent all meat options, carefully sourced ingredients, and are held to a higher standard.

• Be committed. Many people start out in their business all fired up, but that excitement soon wanes. Those who quit before the race is over will never make it to the finish line. There has to be a commitment to whatever it is that the company is selling or providing. Only the strong will survive in any given industry.

• Raise awareness. Having an idea for a great product or service is not enough, especially if you are competing with multimillion-dollar advertising budgets. You have to get the word out there and let people know not only that you are around, but what sets you apart from what’s already there.

• Have integrity. Being an entrepreneur that is honest and fair is going to get you noticed. Stand behind what you believe in, as Post has in the pet food industry. There are many pet food recalls each year, and many of the commercial foods are filled with cereals and fillers that the animals shouldn’t be eating. He sticks to being honest in what he’s putting in pet food and in aiming for healthy ingredients.

• Focus on service. One of the big advantages that small companies have over large ones is that they can often provide better, more individualized customer service. Being able to meet customers, answer questions, and directly get involved is going to go a long way toward providing great service. 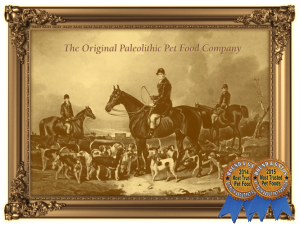 • Have a passion. A small company that is being pushed by someone with a passion is going to be hard to stop. Having a passion for what you do is often the difference between what makes and breaks an idea or company. If you are going to compete with the large corporations, have a passion for what it is that you are offering. If you do, people will be more eager to purchase from you.

“You have to want it and in such a way that you are willing to keep fighting to get it,” added Post. “It may at times seem like it’s a David and Goliath battle, but with the right commitment and passion to what it is that you are doing, you can win that battle, or at least thrive.”

Over half of India’s employees feel their best work happens outside office: Survey