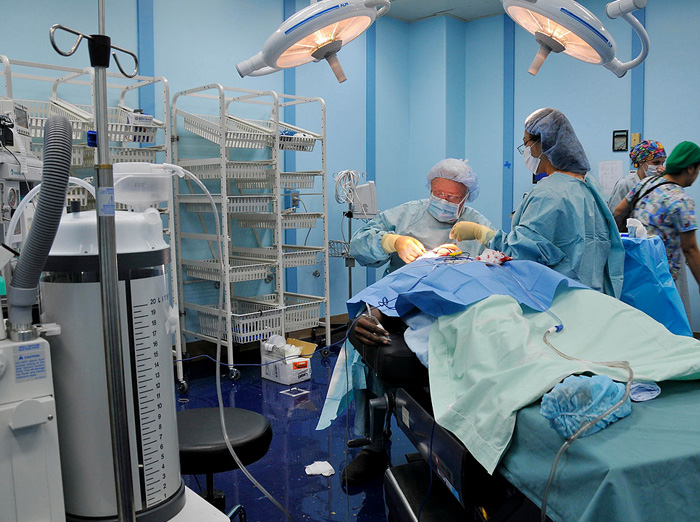 New York–With procedures focusing on the derriere dominating surgical growth, 2015 was another year of the rear in the US, shows new data released by the American Society of Plastic Surgeons (ASPS).

Buttock implants were the fastest growing type of cosmetic surgery in 2015, and, overall, there was a buttock procedure every 30 minutes of every day, on average, the annual plastic surgery procedural statistics revealed.

Overall, there were 15.9 million surgical and minimally-invasive cosmetic procedures performed in the US in 2015, a two percent increase over 2014.

Since 2000, overall procedures have risen 115 percent, but the types of procedures patients are choosing are changing.

“While more traditional facial procedures and breast augmentations are still among the most popular, we’re seeing much more diversity in the areas of the body patients are choosing to address,” said ASPS president David Song.

“Patients have more options than ever, and working closely with their surgeon, they are able to focus on specific target areas of the body to achieve the look they desire,” Song noted in an official statement on Thursday.

There were 68,106 breast reduction surgeries in the United States in 2015, and for the first time men accounted for more than 40 percent of those procedures, the report said.