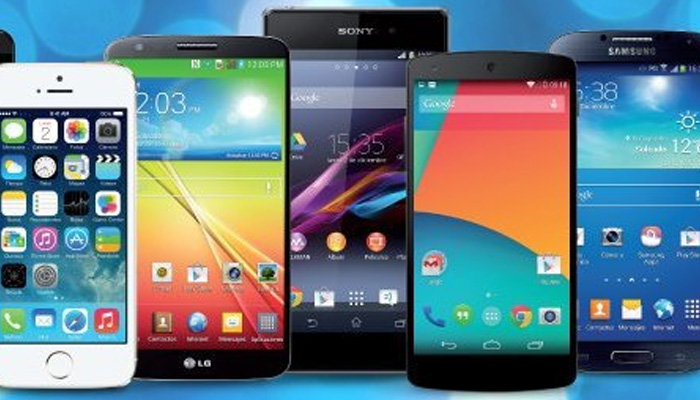 India has toppled the U.S. to become the second-largest market for the devices. Smartphone shipments to the world’s fastest growing large economy grew 15% annually during the October-December period of 2015, taking the user base to 220 million, according to new data from Counterpoint Research.

India has overtaken China as the world’s fastest-growing major economy, expanding by 7.3 percent and cementing its position as one of the sole bright spots in a flailing global economy. Economic growth is now expected to hit a high of 7.6 percent in 2016, according to Delhi’s Central Statistics Office.

India is sitting on the cusp of a “digital revolution,” Union Minister for Communications and IT Ravi Shankar Prasad has told leading IT firms, asking them to take advantage of the “Digital India” initiative and tap the growth opportunities in the country. Speaking at the roundtable for top U.S. and Indian IT firms, hosted by the U.S.-India Business Council in Massachusetts, Prasad said that there are tremendous growth opportunities in India.

Addressing the Indian fleet during the 2016 International Fleet Review (IFR 2016), President Pranab Mukherjee said that IFR 2016, while showcasing the prowess of the Indian Navy, has brought together navies from across the globe here on Indian shores, signifying our common desire to use the seas to promote peace, cooperation and friendship. In addition to 65 Indian Naval warships and three IN Submarines, the Review also included 24 foreign ships.

Voting rights of emerging-market economies such as India and China have increased at the International Monetary Fund (IMF), which has notified governance quota reforms adopted in 2010. India’s share at IMF has now increased to 2.75% from 2.44%, making it the eighth-largest shareholder in the multilateral agency, climbing three notches. 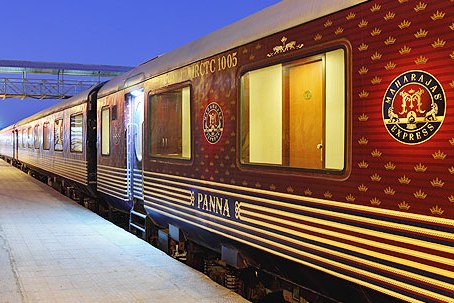 Indian Railways has launched an e-tendering portal to bring transparency to contracts and make the process cost-effective for bidders. It typically invites about 25,000 tenders a year, involving an expenditure of about $5.1 billion for upgrades and creation of new assets and other works.

The Reserve Bank of India (RBI) has proposed steps to improve ease of doing business for start-ups through easier access to foreign capital and by enabling smoother transfer of ownership. “We are supporting the start-up process by making it easier to raise (capital), often from abroad, but also simplify the compliance with regulations, including putting forms online,” said RBI Governor Raghuram Rajan.

The Government has started reviewing a 53-year-old law dealing with specific fulfillment of a contract as part of its ease of doing business policy, days after commercial courts were established and arbitration law amended for faster disposal of business disputes. “The decision has been taken in view of tremendous developments that have taken place after 1963,” the ministry said in a statement.

Seeking to promote ease of doing business, the tax department has permitted duty-free import of goods, including gems and jewelery, for display at trade fairs, craft exhibitions, film festivals or aero shows provided they are exported within six months.