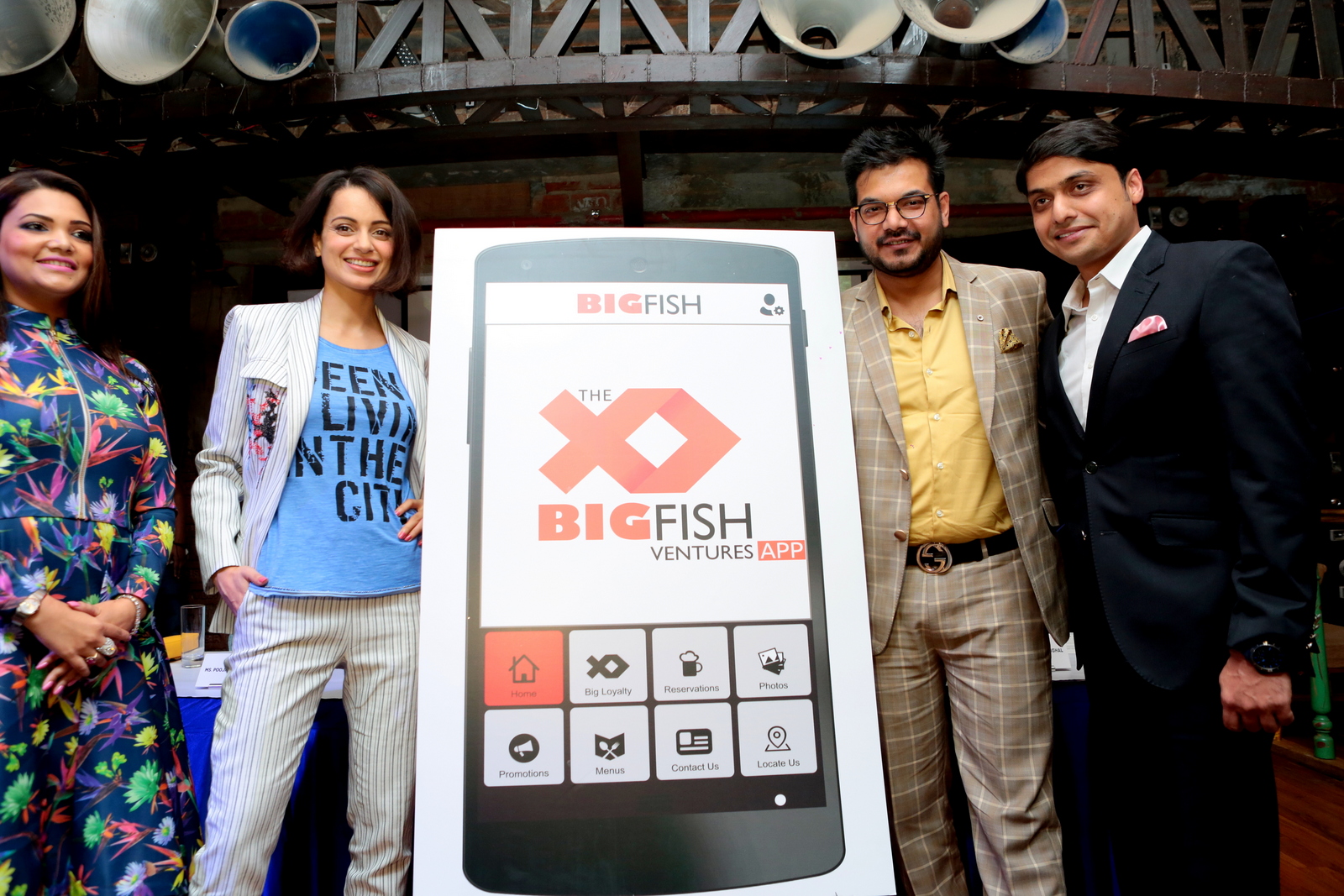 Airlift enters Rs.100 crore club in India
Mumbai– Actors Akshay Kumar and Nimrat Kaur-starrer “Airlift”, which revolves around the evacuation of Indians from Kuwait during the 1990 Iraq-Kuwait war, has entered the Rs.100 crore club in just 10 days since its release.
Directed by Raja Krishna Menon, “Airlift”, which released on January 22, minted Rs.19.26 crore in its second weekend, thus taking its cumulative total to Rs.102.76 crore. 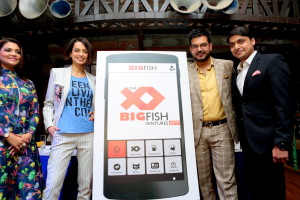 The film relates how the Indian government evacuated 1,70,000 people of Indian origin and also of other nationalities through 488 flights during the Iraq-Kuwait war. “Airlift” also stars Feryna Wazheir and Purab Kohli. It has been appreciated for the gripping storyline and Akshay’s performance.

Directed by Sudha Kongara Prasad and produced by Rajkumar Hirani, “Saala Khadoos”, which released on Friday, revolves around a boxing coach (Madhavan) who is relentlessly pushing his protege, Ritika Singh, to overcome obstacles and achieve her goals as a boxer. The film, which has released in Hindi and Tamil, collected Rs.4.2 crore on Sunday (Hindi Rs.2.42 crore and Tamil Rs.1.78 crore). The Sunday numbers were almost double of what it was on Friday (Rs.2.19 crore).

This growth can be termed as an exceptional one for a film which has been made on a budget of Rs.15 crore, inclusive of marketing and advertising expenses, read a statement. The movie has shown an upward trend over the weekend and was expected to do well in the coming days too, trade analysts averred.

“But it was such a beautiful story that I couldn’t refuse. And I’m very proud that I did the film. You need to find out what the meaning of ‘Nil Bate Sannata’ is because it is a very interesting title and it has a very sweet meaning,” she said. Swara has even received the Best Actress award at the Silk Road film festival in China for the film. “Of course the award goes to the whole film,” she maintained.

The film is being presented by Anand L. Rai, who brought Swara into the spotlight with his film “Tanu Weds Manu”. He went to cast her in all his next films like “Raanjhanaa” and “Tanu Weds Manu Returns”. The film is directed by “Dangal” director Nitesh Tiwari’s wife Ashwini Iyer Tiwari. Swara was last seen in the Salman Khan-starrer “Prem Ratan Dhan Payo”.

Through this app, customers can make reservations, redeem loyalty points and avail promotional offers in just one click and Kangana feels its a great initiative for people like her who plan on the spot. “It’s a cool idea and cool app. For me, I think it’s great initiative for people like us who plan on the spot. It’s very hand and useful,” the actress, looking glamorous in paant suit teamed with short hair look, told reporters post the launch of the app at the The Junkyard Cafe here.

The app will cater to the 60,000 customer base who frequent these restaurants every month in a better way and plans to bring over 2 lakh customers by end of 2016. “We will bring over 2 lakh customers on our mobile app by end of 2016 and will be doing over 5,000 table reservations per day by June 2016. We plan to invest over $3-4 million over next 3 years,” said Big Fish Ventures founder Umang Tewari.