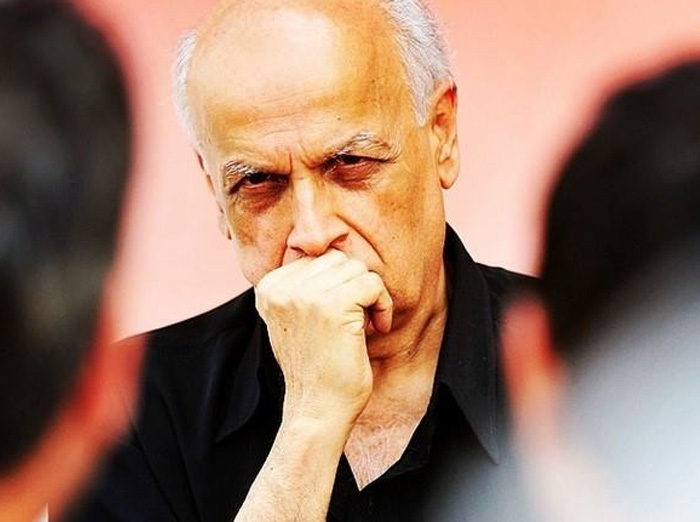 New Delhi– Looking at the ongoing controversy surrounding the students and leaders of Jawaharlal Nehru University (JNU), director Ajay Kanchan and actor Imran Zahid have decided to revive their shelved film “Chandu” based on the slain JNU leader and activist Chandrashekhar Prasad. The film will be presented by ace filmmaker Mahesh Bhatt.

Prasad, often recognised by his alias Chandu, was the president of JNU students’ union and an activist of the Communist Party of India (Marxist-Leninist) Liberation. He was shot dead in 1997 while addressing a meeting in his hometown Siwan in Bihar in support of a strike called by his party.

While the makers scrapped the plans of a biopic, when they and some students of the university, who were consulted in order to gather facts about Prasad, failed to arrive at a consensus, the director says looking at the current situation in JNU, they have decided to restart the project.

“We had spoken to his (Prasad) father long back, but in the light of whatever has been happening in the last few months — the new phenomena of tolerance to intolerance — this needs to change. The idea of making the film was to show how this person ‘Chandu’, who not only spoke his mind inside campus, but also expressed his feelings outside the campus got assassinated,” Kanchan told IANS.

Kanchan said that the students who are currently opposing the central government over right to expression and freedom “were the ones who were making noise and protesting against us not to make this film”.

“What kind of tolerance they were practicing at that point of time? They actually tried to underplay and undermine him (Chandu),” he said.

Bhatt said it was originally Imran’s idea to make a film on Prasad, who “had a very suppressive world view and had a tragic end”, but they faced “fierce opposition” from Prasad’s contemporaries, who felt that the purity of the narrative would be compromised due to the box office requirement of Hindi films.

“Cinema, which explores the politics of our times and the time that existed before, can be examined in the JNU phase of this Indian cinema, where more and more real content is now finding great acceptance among the audience,” Bhatt told IANS.

However Kanchan calls it a “mistake” on their part to abandon the project.

“I feel there is a dirty mindset and politics played out in JNU. Perhaps the way JNU is being misunderstood right now, it would have helped people to understand to a very large extent what the life and mindset of Chandu and other students is all about,” Kanchan said.

While the film is yet to go on the floors, the makers are now planning to have a more broader look at the film and the institution.

So will there be any focus on Jawaharlal Nehru University Student Union (JNUSU) president Kanhaiya Kumar who has been arrested on a sedition charge?

“Now I personally feel that as so much has happened, we might bring it out in the climax of the film. Not only Kanhaiya Kumar, we will also focus on the students and the leaders who were there before Chandu and post his death.

“Many students who have passed out of JNU are pained with the way their institution is painted,” Kanchan said.

Imran, who will play the title role in “Chandu” even went to his hometown for research work.

“Even if we look at the case of Kanhaiya Kumar, who comes from a small town in Bihar. So these people don’t become leaders in one night. Its not good to tag them as a ‘terrorist’ just like that,” he said about Kanhaiya.

The makers are now planning to seek permission of the JNU authorities to shoot the film on the campus.

“Also we will shoot in Siwan and Pune, where he worked as an activist,” Imran said.