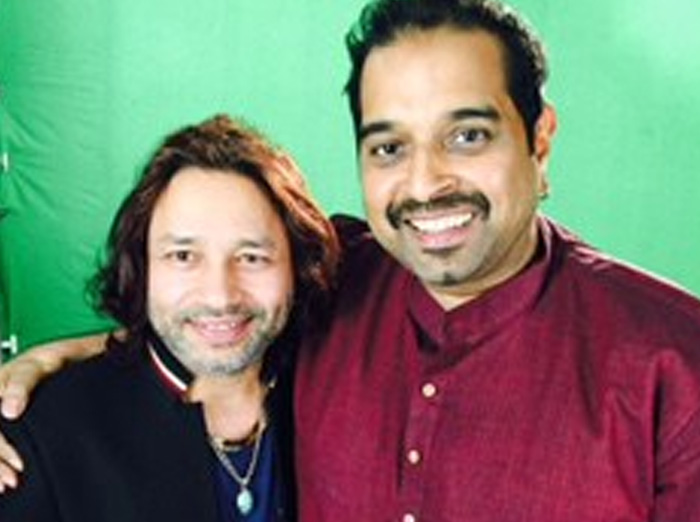 New Delhi–Singer-composer Kailash Kher, who has turned producer with TV series “Baba Kedarnath”, says the music of the show which has contribution from celebrities like Hema Malini and Anupam Kher, is of the quality of that in a feature film.

The show, he shared, is almost ready but the launch date is yet to be locked.

“Every creative soul has a desire or hunger to do something for the country, for its people and mankind. I do so much of research on Shiv and I compose music on Shiv. Shiv, according to me, is not just a religious dev. He is dev of mankind… of creating the universe. This entire TV series that I have produced in association with Uttarakhand government is a wonderful project.

“The USP is that we have composed music which is parallel to that of a feature film. It has seven tracks. The album should release after one or two months as band Kailasa is releasing new album ‘Ishq Anokha’ next month. So, day and night we are working on 16 tracks at a rocket’s speed,” Kailash told IANS.

“Celebrities like Hema Malini, Prasoon Joshi and Sivamani have also sung the song. Apart from singing, I have also written and composed the song. For first time, after ‘Mile sur mera tumhara’, so many artistes have come together for a song which has a larger than life kind of message,” said the “Allah ke bande” hitmaker.

The show’s shooting is still on.

“We are yet to decide the date (of the show’s launch). We are almost ready. We are still left with the last bit of the shoot with Ashutosh Rana. We have shot with Vivek Oberoi and Anupam Kher. The three actors will be narrators on the show,” he said.

“We are not sure whether it will be aired only on DD or other private channels as well,” he added.

If everything works out, he will be “producing a big TV series after this”.

“I want to do something with passion and meaning. I don’t want to be in the rat race just for the heck of it. I want to make a difference,” said Kailash, who added that all his TV shows or movies will have a spiritual content.