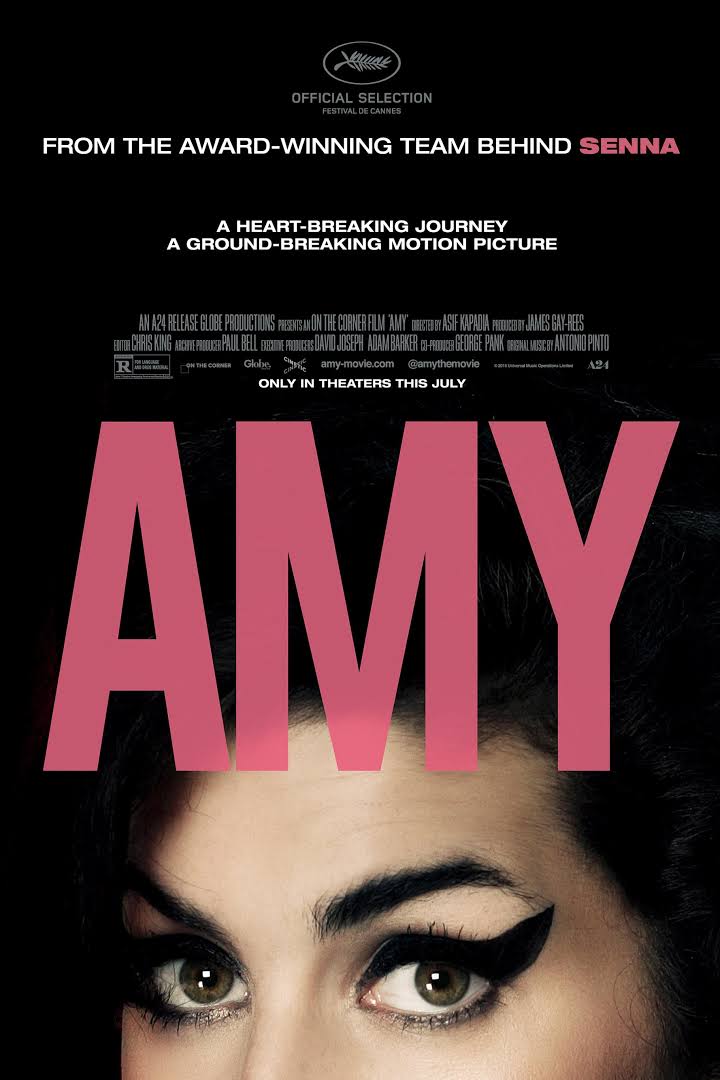 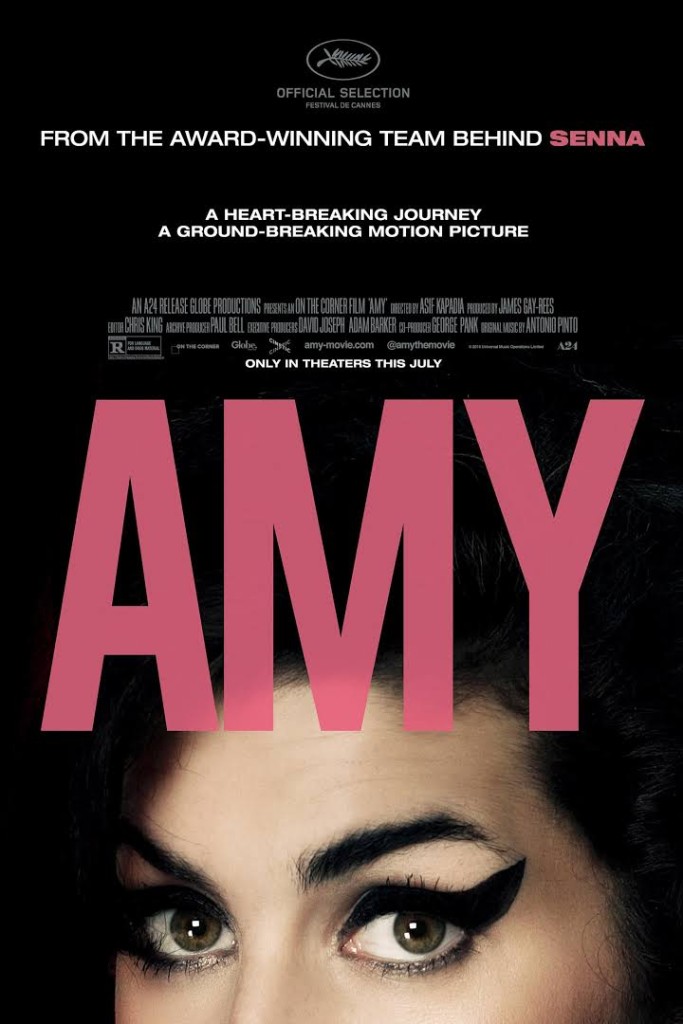 Actress Daisy Ridley and British actor of Indian descent Dev Patel handed over the trophy to the film’s producer James Gay-Rees and director Kapadia, who won a Grammy Award for “Amy” earlier this month.

The documentary uses archive footage to tell the story of the “Rehab” hitmaker’s life and premature death. She died at the age of 27.

These are the first Academy Award nominations and win for Kapadia and Gay-Rees.