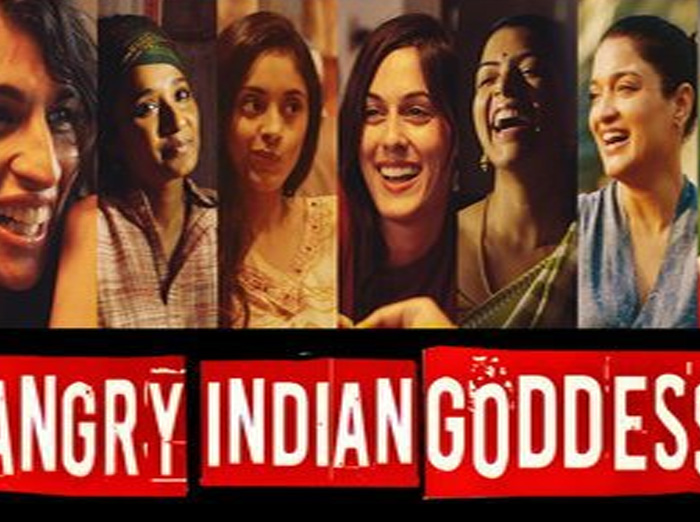 A line-up of 27 films, including 16 features and 11 shorts films, has been planned for the five-day film gala, which is widely recognised for taking Indian cinema on the foreign shores. It will be held at ArcLight, Hollywood, here. 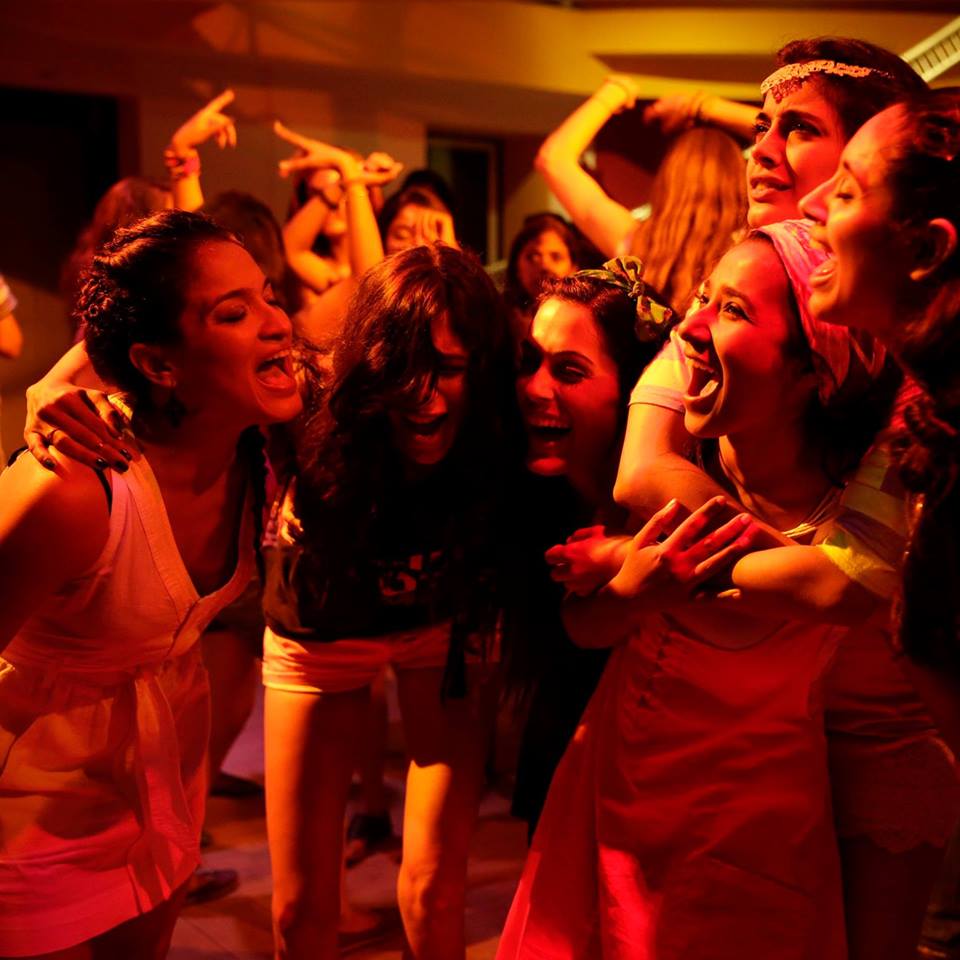 While Anu Menon’s “Waiting” narrates story of a woman who finds guidance and answers in a gentle and hopeful man after her husband slips into a coma.

The festival program features award-winning titles from the festival circuit and more women filmmakers than ever before. And three films will have their world premiere – “CRD” by Kranti Kanade, “Babu’s Dilemma” by Collin D’Cunha, and Anurag Kashyap produced “Mochi” (“The Cobbler”) by Saqib Pandor, read a statement.

Talking about the line-up, Christina Marouda, founder of IFFLA said: “India’s independent filmmakers are taking bold risks, defying convention, and responding to injustice in each of these visionary films, and the results are breathtaking.”

Mike Dougherty, the director of programming, echoed the same views, by saying that he is “extremely excited for our Los Angeles audience to experience these films, which have garnered raves from around the world, or are making their world premieres with us.”

The festival will be splashed with love from south Indian cinema as well. Rinku Kalsy’s documentary “For the Love of a Man”, about the fierce devotion shared by south-Indian superstar Rajinikanth’s fans; and Tamil films like “Visaranai” (“Interrogation”) and “Kirumi” (“Virus”) featuring in the program.