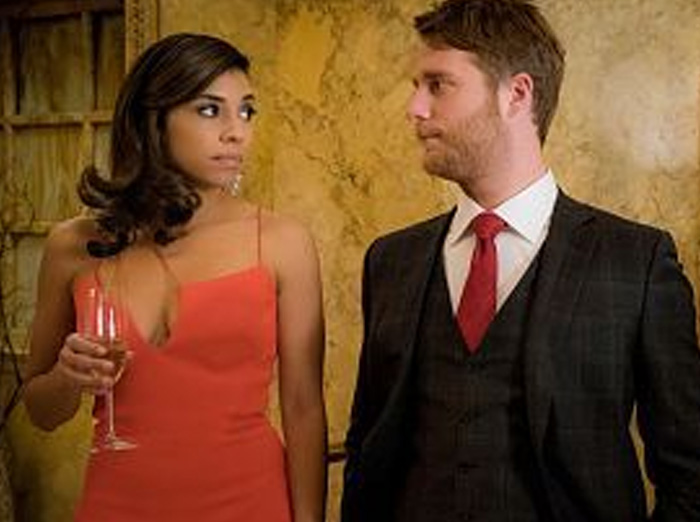 Mumbai– The star cast of popular American TV series “Limitless” will be seen shaking a leg on the Bollywood song “Dil bole hadippa” in an upcoming episode of the show.

Actor Jake McDorman, who plays the role of Brian Finch on the show, will be seen dancing along with his co-stars on the song from the 2009 film, which featured Shahid Kapoor and Rani Mukerji, of the same name. 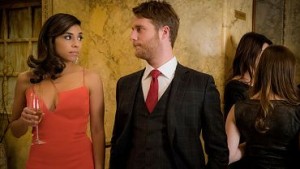 The stars of the show will be seen donning colourful Indian wedding dresses in the special sequence, read a statement.

In the episode, which will be aired on AXN on Saturday, Finch (McDorman) will develop a personal connection with FBI Agent Lucy Church (Christina Vidal), a tenacious rule-breaker and helps her finish a field case before she’s exposed.

“Limitless”, which also features actor Bradley Cooper, revolves around Finch and his journey to discover the brain-boosting power of the mysterious drug NZT. He is coerced by the FBI into using his extraordinary abilities to solve complex cases for them.