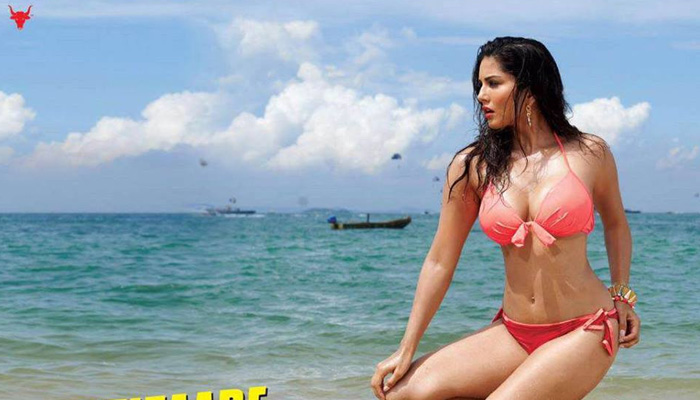 MUMBAI–Actor Suresh Menon, who has starred in adult comedies like “Grand Masti” and “Mastizaade”, feels that such films get better attention amongst the masses and the Central Board of Film Certification (CBFC) should have different characteristics to certify these type of films.

Interestingly a Delhi-based lawyer Gaurav Gulati filed a complaint against the cast and director of “Mastizaade” on Tuesday at the Adarsh Nagar police station in north Delhi, objecting to a scene in the movie wherein condoms are discussed inside a temple.

However, Suresh feels adults comedies are the ones which grabs viewer’s attention faster.

Asked about the trend of sex comedies, Suresh said: “It’s very simple, the biggest laughter comes when double meaning jokes are cracked. I feel a lot of films based on this concept work and lot of films don’t work, but I think they are here to stay.

“I also feel they should give certification in a different manner for such films.”

Suresh, best known for his roles in films like “Phir Hera Pheri”, “Partner” and “Bheja Fry 2”, feels proud that in a career spanning over a decade, he has been part of all kinds of projects.

“I got upset when senior journalists told me that I have done the same roles so many times. So, I actually went back and checked my track record and I am proud that I have done all kinds of films,” Suresh said.

Post “Mastizaade”, which was directed by Milap Zaveri and starred Sunny Leone in the lead, Suresh has given the nod to his next film.

“I am not allowed to talk about my next project, but all I can say is that it’s a very big film and my role is different from my previous film. I am yet to sign the on dotted line,” he said.